Baldur’s Gate: Dark Alliance II was a 2004 original Xbox and Playstation 2 release that has been “remastered” for modern consoles. After last year’s disappointing remake of Dark Alliance I, has developer Black Isle Studios done a better job of things this time? Well, no. Let’s get into it. 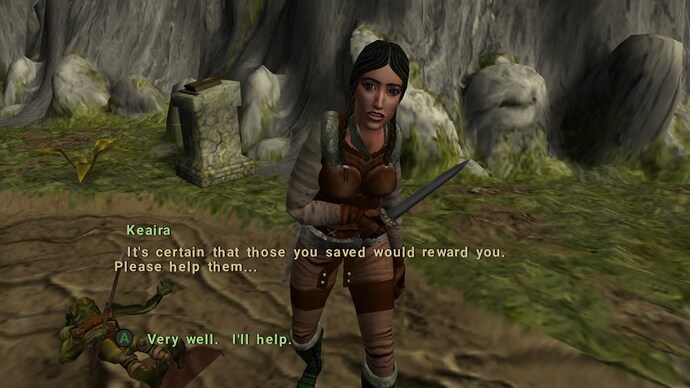 $30 and Completely Broken At Launch

This port is $30, which feels incredibly steep to me. As you load things up you’re welcomed to the exact same pre-rendered CGI that welcomed you to the original, even the character select looks like a muddled mess plucked directly from the first game’s DVD. Once you load in things are much cleaner though thankfully. The textures and resolution are a massive improvement over the original, and load times are practically non-existent. You’ll start things off by choosing from one of five classes. There is a human Barbarian, drow Monk, Dwarven Rogue, moon-elf Necromancer, and a human cleric to choose from. The game supports local multiplayer and is very much a console take-on action RPG genre.

The controls are basic with A being your main attack, B casting spells, Y for jumping, and X used for interactions. You can use the left bumper to change your face buttons into mappable spell slots, the right bumper is your block/parry, and your triggers are for energy and health potions. Left on the d-pad brings up your automap, key for any good action RPG. It can either fill up the entire screen or hover on the right side to guide you through things. The Right stick can rotate and control the zoom on the camera and it all feels “fine”. The gameplay is incredibly basic, and it simply does not hold up after all these years. It may tickle that nostalgia for fans of the original release but at the aforementioned $30 price tag at launch, I doubt it tickles hard enough to justify a purchase. 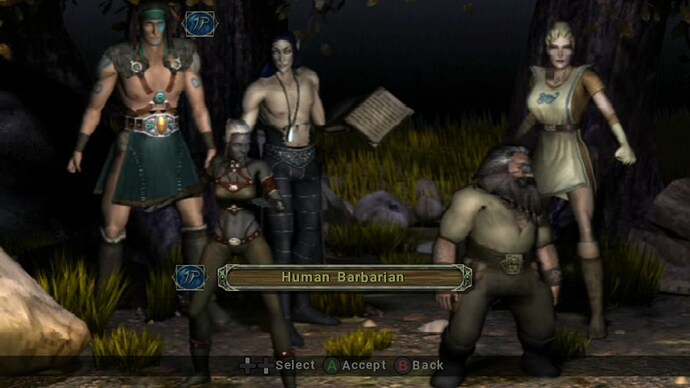 I played the heck out of the original release because I didn’t have a gaming PC at the time and couch co-op with my family was king. Compared to the first game areas can drag on quite a bit, at least in my memory. This game is out now and people are buying it so while I’ve wanted to wait on a promised patch I felt I had to get this review out. The game is completely broken on Xbox, and most likely was on Playstation as well because that version ended up being postponed at the last minute. In the first level, after roughly 10 minutes of gameplay, you need to enter Red Fang Keep, and you can’t. The game loads for a second and then crashes, for everyone.

The developer has promised a patch is on the way so hopefully that will fix things, but please make sure you double-check online first before buying this game on the Xbox platform to make sure that the patch has hit. I am going to score the game as if it has been, but know it would be far lower at a 2.0 overall if it’s not fixed yet because you’ll be spending $30 to play something for 10 minutes before it inevitably breaks on you.

Another rough area is the audio quality. The voice work has a crackle to it at times that is grating and tough to listen to. It is great that the game is fully voiced, but the low sample rate of it all can make it tough on the ears. The music on the other side of things is still solid and while it doesn’t sound great it’s far better than the voice recordings quality-wise. 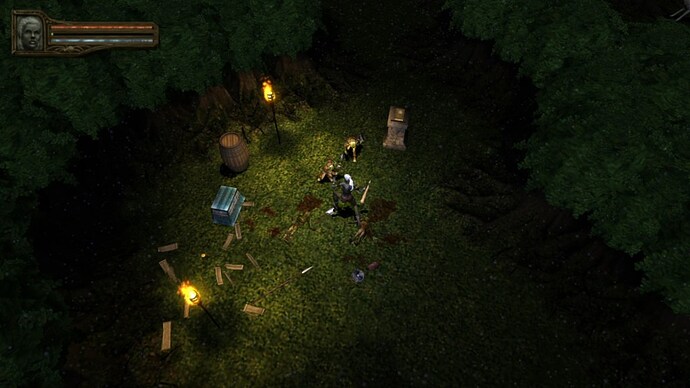 Some Things Are Better Though!

The game allows for 5 save slots, which seems ok at first but it’s not per character but per account. Invariably if you want to play as all five characters over time that does limit you to one per if you want to avoid deleting entire playthroughs. The game’s inventory system works well enough with a full weapon, armor, and upgrade system in place.

You’ll want to focus on the upgrades that give you more spells/abilities. If you ignore these for too long whenever the experienced-based leveling system ticks +1 then the gameplay is pretty much just spamming the A button for hours and hours. You’ll want to figure out the left bumper quick spell system and how to use it, as it makes your power/spell use far easier once you have 4+ abilities to cycle through.

A full run of the game should take around 12 hours or so with upwards of 20 if you try to find everything to do in the game. Multiply this by five if you want to try out each character and there is a decent amount of very repetitive content here (when it works). The story is solid D&D fare, but the action simply can’t keep up. It’s constantly awkward and stiff in comparison to modern titles. 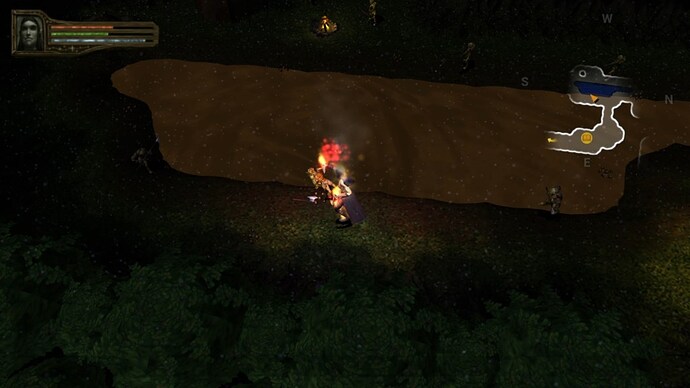 Featuring little in the ways of improvements with only the base resolution and framerate changing, and lots in the ways of game-breaking bugs, it’s impossible to recommend this $30 broken mess of a game at launch. Once things are patched up and hopefully working better it might be some couch co-op fun, though only on a deep sale. Baldur’s Gate: Dark Alliance II’s “remaster” is a major disappointment.

It was an abomination when it launched, and by the looks of it it still is.