Review | Back 4 Blood: Children of the Worm Back 4 Blood’s 2nd expansion Children of the Worm is out. It brings a brand-new act, new monster variations, weapons, and more. It goes bigger, harder, and is more chaotic than ever, and if you loved the base game then I think you’ll enjoy the hell out of this expansion. Let’s break it all down. 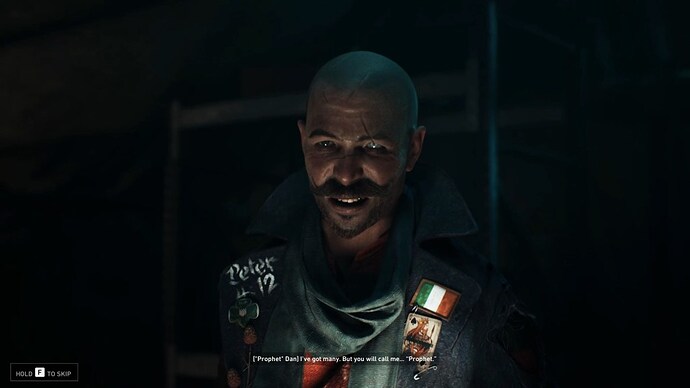 Children of the Worm is chaos. Introducing Act 5, which takes place after the main campaign, there is a story about a crazed cult and a new survivor who has got a bone to pick with ‘em. He calls himself Prophet Dan and he’s a crazed Irish-accented feller. You’ll work your way through six increasingly frantic missions as you attempt to free Dan’s followers from the Children of the Worm, taking on bigger, tougher, and crazier variants of the game’s enemies than ever before.

I beat it solo on Veteran difficulty in roughly 2 hours and it was a lot of fun, though I wouldn’t have minded it being a bit longer. These levels are relentless and on the tougher difficulties, it gets damned difficult. Dan’s trait finds that whenever a cleaner is revived from a downed state a random card is played. This can range from health restoration to extra damage and resistance, or even a bunch of frag grenades popping into existence and forcing your group to dive for cover. He’s a lot of fun to play, and his voice acting is decent enough that I found him far less annoying than most of the game’s characters.

The objectives for each mission are diverse though there is no big boss to fight in the final one. After how mediocre I found the campaign’s last boss I’m fine with it. The mission is still tough and there are a few timers mixed in to keep you on your toes. If you do own the first expansion the ridden hives can possibly spawn in the new act as well, helping grow the game into something more replayable. 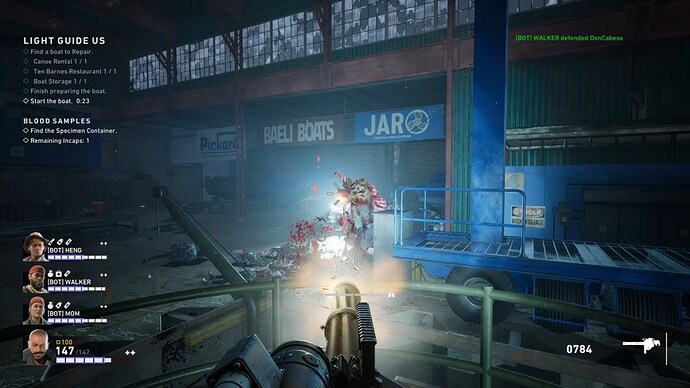 This is very much a “bigger, crazier, just plain more” type of expansion. I didn’t care much for the story part of it, and overall, it felt tangential to the excuse to go to new locations and blast as many Ridden into pieces as possible. The best part of it all for me was the metal claw weapons. Letting my inner Wolverine out as I swung like a wild man while using my melee-focused card set was a blast.

Graphically it doesn’t shift much from the main game’s campaign though there are new cult enemy types that have a really cool look to them. They look Jin-Roh’ish with their glowing eyes and gas mask aesthetic, and the snipers added in a fun challenge. I played on PC, so the aim wasn’t much of an issue but trying it out on console things still felt off with how the controller acceleration works. It’s sad to see after almost two years later post-launch that the controller aim is nowhere near as fine-tuned as a mouse is.

The music, sounds, and voice work are all straight out of the main campaign from what I could tell. The only “iconic” song is the main menu’s, and the ambient Ridden noises are as off-putting as ever (in a good way). 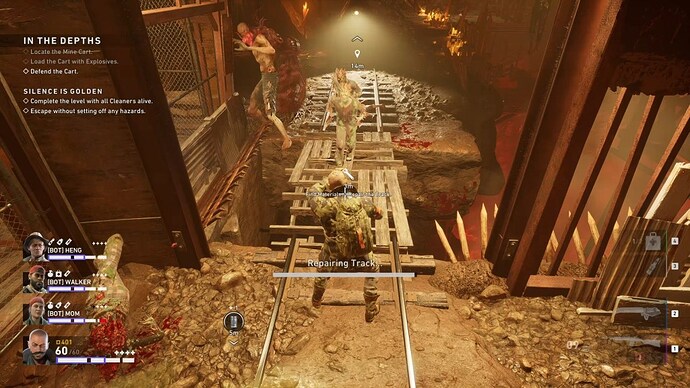 Children of the Worm adds in some good-looking new environments, a throwaway story featuring a solid new character, and some of the craziest firefights I’ve ever seen. Solo or alone Back 4 Blood is always a good time, and the base game is still on Game Pass. As long as one member of your group owns the expansion you can all play it, and you’ll have a hell of a (short) time if you do.

Solid expansion, was fun to play on stream though I hurt my voice yelling so much.

Just watched the review, half expected it to be narrated in that Irish voice we were treated to on the stream

Solid expansion, was fun to play on stream though I hurt my voice yelling so much.

My ears still hurt from the yelling