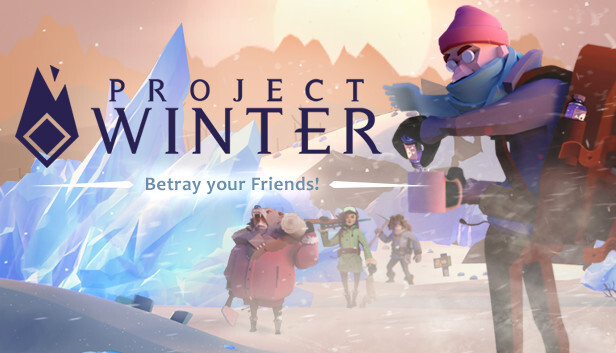 What is Project Winter?

Project Winter is an 8-player deception game like Among Us, Mafia, Secret Hitler, or Werewolf, but with the extra dimension of survival elements. 6 survivors face off against 2 hidden traitors to repair objectives and escape before succumbing to freezing temperatures, starvation, or a traitor’s axe.

Like other deception games, you’ll have plenty of moments of suspicion, tension, and eventual betrayal. Unlike other deception games, you’ll have more unique scenarios like going on a scouting party for a helipad only to return to the cabin and find your teammates murdered, or to be running away from two traitors and get saved by a wild grizzly bear.

With all of that combined with proximity chat, you have a party game with tons of replayability that becomes a go-to for gamers are looking for social/party games. Most importantly, Project Winter is on gamepass so most of your friends should already have it ready for download.

While the objectives always follow the aforementioned structure, there are a variety of methods to repair (provide gears, electronics, gas/dig up four unique parts across the map/combine cypher codes found in bunkers across the map/carry heavy batteries across the map to the repair station/defend from wolves as one person repairs). These are the main forces of the game that create a variety of opportunities for success, failure, hijinks, mishaps, and yes…betrayal.

An easy start for a first time survivor is to punch a rock, punch a tree, make a gathering tool, and then look at the first objective for what you need. From there on games will vary wildly, but you will have to keep yourself warm (by going to the cabin or putting down a campfire) and well fed (by eating cherries or meat from slain animals and maybe humans. 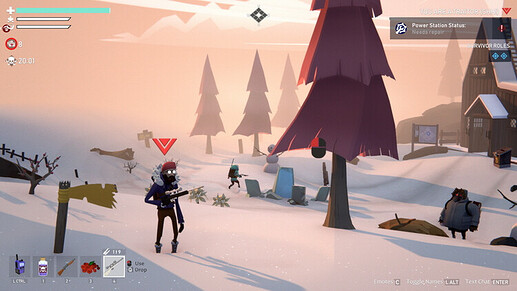 There are many, many, strategies here, but most can be broken down into a simple system:

Do you attack every survivor you can get away from the cabin? Do you help with the first objective and then bring out the big guns? Do you lay mines and bear traps at the escape point and wait for the grand finale? The choice is yours, just don’t let any survivors escape!

What Is This Thread?

A place to discuss the game and find people to fill up your party of eight. Don’t know how long this game will keep interest of Xbox players, but there aren’t many “party” games so I’m thinking it may have some legs at least for a few weeks.

I’m also hoping to set up an XboxEra party this coming Saturday (February 13th) if anyone is interested.

Thank you for visiting the official XboxERA Project Winter |OT| 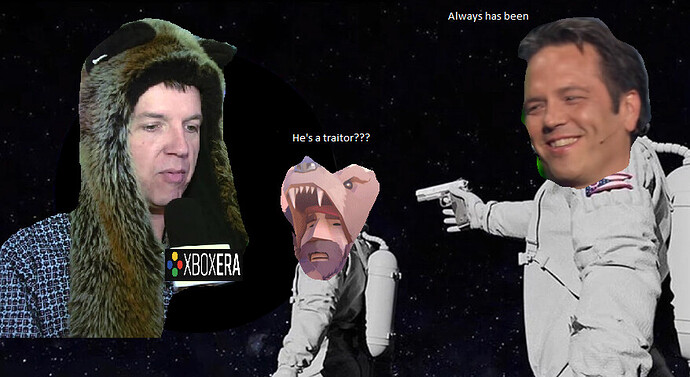 What a great game. I am enjoying it so far.

Game looks interesting. I’ll definitely give it a try soon.

Top OT, especially as it was off the cuff!

Everyone needs to play this game more. It’s a gem.

If you’re not sure what it is or if it’s for you, watch our review! 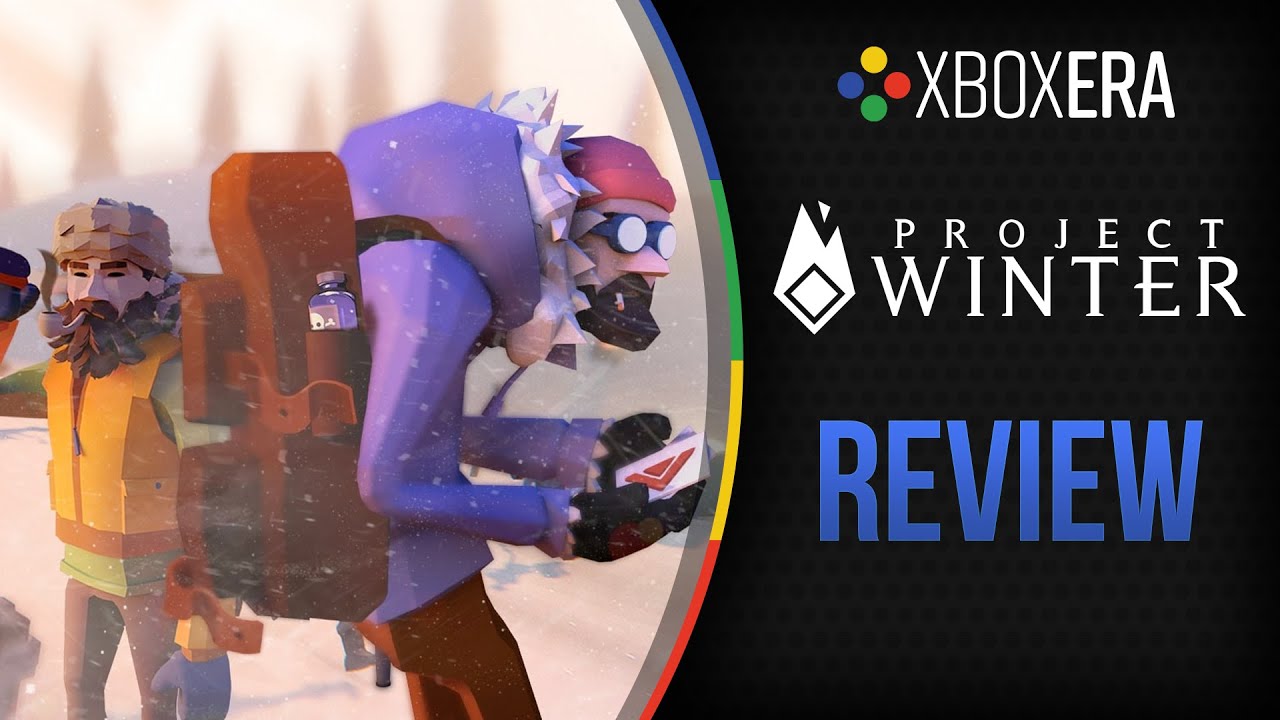 This is not normally my kind of game. I don’t play quirky online games and dislike most survival elements in general. In the two games I played, it was surpringly enjoyable. Will be the perfect xcloud on-the-go game and also one you can play with friends overseas since it’s not very latency sensitive. Suggest everyone give it a couple tries.

Planning on streaming this game in about 20 minutes or so if anyone wants to join in on the fun!

Have 4/8 already for at least the first few games; anyone else interested post here or message n0tjack and I’ll send invites out tomorrow.

Game crashed on me. Sorry 'bout that. It was fun playing with ya.

Played it last week all evening with buddies and tomorrow we’ll be at it again.

Even a disclaimer in the game says not to take the game too seriously, damn, hahaha. You can definitely mess with your buddies, that’s for sure.

My buds keep telling me it’s exactly like Among Us, is it really?

Played it last week all evening with buddies and tomorrow we’ll be at it again.

Even a disclaimer in the game says not to take the game too seriously, damn, hahaha. You can definitely mess with your buddies, that’s for sure.

My buds keep telling me it’s exactly like Among Us, is it really?

Yes, in that you can murder and betray, but it’s systems run a lot deeper.

Yes, in that you can murder and betray, but it’s systems run a lot deeper.

You mean the more in depth mode, the bigger one? We’ve yet to really try that out. The one where you also have to dig for stuff.

The normal mode is a lot more fun because of more goals/items/roles. The trick is finding a quality lobby but after that it’s awesome.