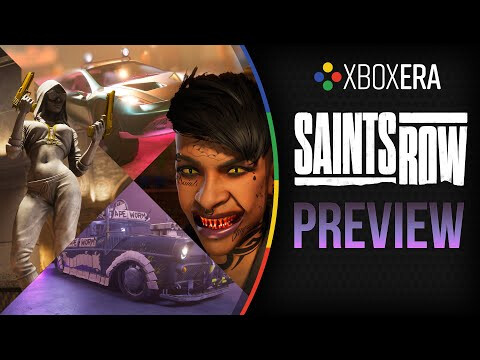 In Santo Eliso fashion is king. As you build your criminal empire in this rebooted world of Saints Row one of the first things that you’ll get to do is access one of the deeper player customization systems out there. Developer Deep Silver Volition is so proud of what they’ve built that they’ve just released a full presentation alongside a 5+ minute long trailer showcasing the systems on offer, so let’s check ‘em out. 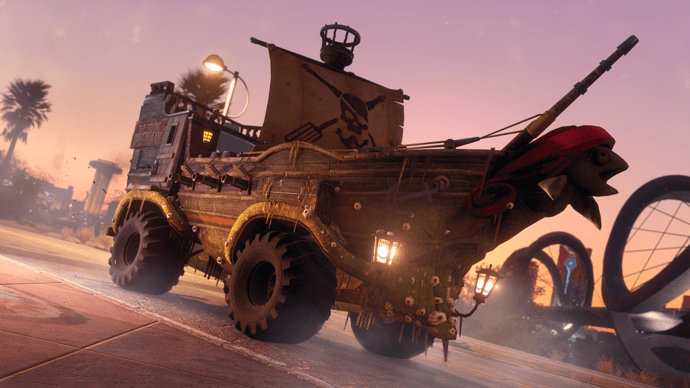 Your Murderer Your Way

At any point in the game, you can pull up your cellphone and head to the Style menu to customize the look of your player character. From there you have a mix of preset looks that you can then customize or the option to spend as much time as you want breaking down the nitty-gritty. The options on hand are: 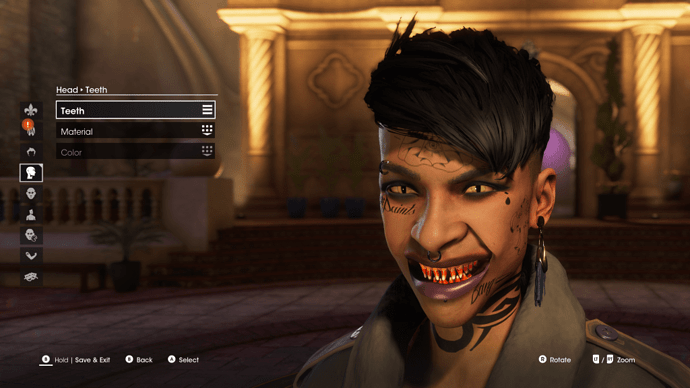 Next up is a look into the car customization options. Bring any vehicle to Jim Rob’s garage and you can repair and customize your ride with a bevy of options on hand. Each vehicle has four stats which are Max Speed, Performance, Durability, and Off-Road capability. Along with those is a signature ability that can be activated with a press of the left bumper while in the vehicle. Much like with your Boss player character each vehicle offers up a wide variety of customization options. These are:

Alongside the typical road vehicles, there are hoverboards, watercraft, VTOL (Vertical Take-off and Landing) Jets, and Helicopters on hand that share all the same amount of varied customization options as well including their own Signature Abilities. There is more on offer but as it is tied to story progression the devs aren’t talking about it just yet. 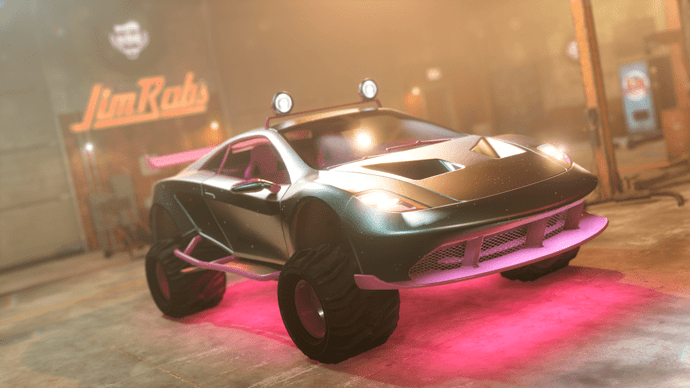 Last up are the comprehensive weapon customization systems. The first thing we saw is that you can change the material type and color of multiple areas of each weapon. Say you want a different-looking muzzle, stock, grip, body, and magazine on your AK? Have at it! From the glossiness of the paint to how metallic it looks you get full control over each piece. On hand are several decal stickers you can plop on that take over the look of a weapon in a more preset fashion.

Weapon models can be swapped out entirely as well. For instance, you can take the Rocket Launcher and change it onto a Guitar Case that still functions the same but lets your inner Antonio Banderas come out to play. Are you a big fan of The Kingsman or even The Penguin? Turn your assault rifle into a gentleman’s best friend, an umbrella! “Cardboard” weapons were shown as well. Things like boxing gloves that shot out comically far before returning back to you on a string or finger guns that were actually powerful long-ranged weapons look to turn the game’s combat upside down and lead to some hilarious moments.

Next up we saw “The Church” which is your new and fully customizable home base. The Church features an armory to access your weapons, a wardrobe to change your look, and a garage that features all the customization of a Jim Rob’s as well. Various pedestals litter the area allowing you to customize the statues that they can feature. Another feature shown allows you to set how your crew dress. Styles shown were Saints Row classic purple suits, dungaree overalls, or even full-on hazmat outfits. This dress code system applies to your crew’s vehicles as well, allowing you to customize the look of your gang as they cause mayhem around the area. 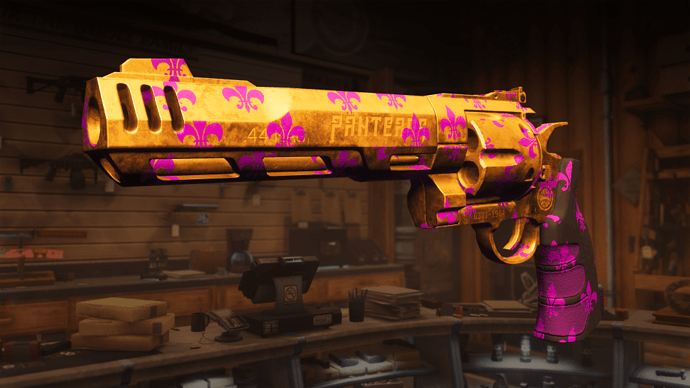 How do you unlock more and more of these customization options? We know the story will give you some but Brick & Mortar stores dot the map in various locations and offer up the majority of your looks in exchange for cash. Leather & Lace returns from the previous titles alongside new stores such as Branded and more.

One of the last things shown was the War Table on the 2nd floor of your home base. This is the place you visit to plan out just how you’re going to expand your criminal empire throughout the city. Ventures weren’t customization items so much but you still have a lot of choice on where and what you’re looking to build as you attempt to become the bestest murderers around. There are fourteen locations available for expansion. Your choices will matter in dictating just how the city looks and grows as you play through. 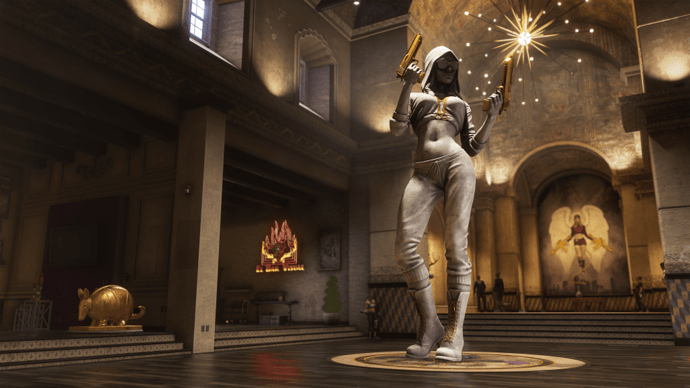 Whew, that was a lot. Keep your eyes peeled here at Xbox Era as Saints Row’s August 23rd launch date moves ever closer. It is releasing on Xbox Series X and Series S, Xbox One, PlayStation 4, Microsoft Windows, and PlayStation 5, and if this preview is any indication this might be one massive game.

Looks awesome, such a natural evolution/expansion of SR3 and 4. I can’t wait for this!

I had forgotten this was today. Im someone that liked SR2 over the newer ones, but I like that this game seems to be a mix between the older more grounded games and the wacky newer ones.

Customization in this game looks awesome though.

dont really care about the customisation much. Just hope ots half decent while i wait another 8 years for gta6

Saints Row is going to sell 10 million +. People are getting impatient waiting for GTA6.