Preview | Alone In The Dark (Hands Off) A new entry in the long-running Alone in the Dark series has just been announced at the THQ Nordic Showcase. We were lucky enough to be a part of a press preview looking at this title as it attempts to go back to the roots of the survival horror genre it helped birth. It’s a real early look but one that shows promise for fans looking to be frightened while listening to some smoky, Doom Jazz. Let’s get into it. 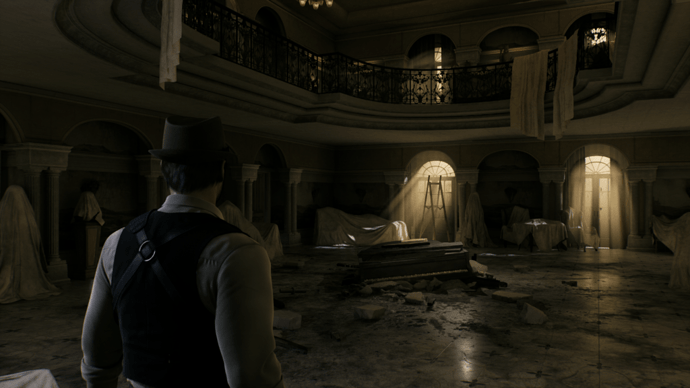 Alone in the Dark was released back in 1992 and gave birth to the survival horror genre. It has had numerous sequels though some that fans would like to forget about. Publisher THQ Nordic is bringing the series back after acquiring the license from Atari and is focused first and foremost on the horror aspect. The talk focused on being truly scary without relying on jump scares and terror. You’re back as the series’ main protagonist, Edward Carnby. He is joined by Emily Hartwood from the first title.

The story begins with Emily finding out that her uncle has gone missing. After enlisting Edward’s help, they travel to Derceto Manor in what the publisher described as a “reimagination of Alone in the Dark”. The manor is a home for the “mentally fatigued”. Quickly things go south and supernatural evil abounds. The story is set to be original but will use characters from the 90s trilogy. It’s set in the Gothic American South during the 1920s and THQ Nordic promised that Lovecraftian horror elements would blend a mix of the real and the supernatural in intriguing ways. 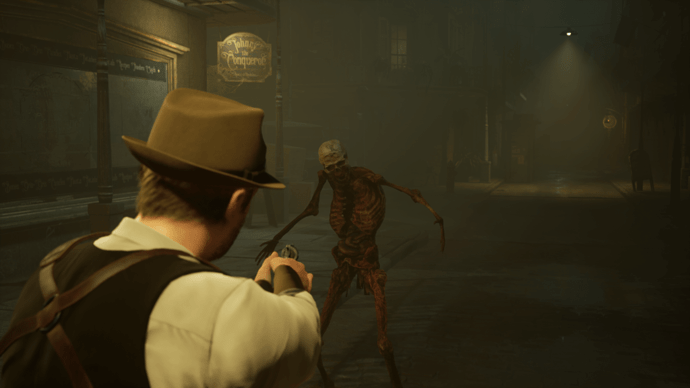 We were shown a few alpha gameplay snippets that looked promising. The game is an over the shoulder 3rd person-action title with presumably limited amounts of ammunition. They detailed it as a “classic horror experience that features combat, puzzles, exploration, and story”.  The two protagonists will offer up two perspectives for the plot and include their own cutscenes and levels for each.  The early footage looked nice graphically, with punchy sound effects on the guns and some gross-as-hell monster designs. There were puzzles shown off featuring classics like sliding around blocks to complete a picture, and the environment started melting at one point in a horrific display.

The game will have a playable teaser at Gamescom where you run through a short segment as young Grace who was in the original game, which is where a lot of the footage we were provided with was taken from. As a lapsed fan of the series, I was taken aback at how good the game looked. Pieces Interactive are the lead developers on the game with Amnesia & SOMA veteran Mikael Hedberg Directing and Writing. Jason Kohen was leading the soundtrack and was hailed as a “Doom Jazz Legend”. The bits I heard were moody, sounded great, and fit the scenes perfectly. 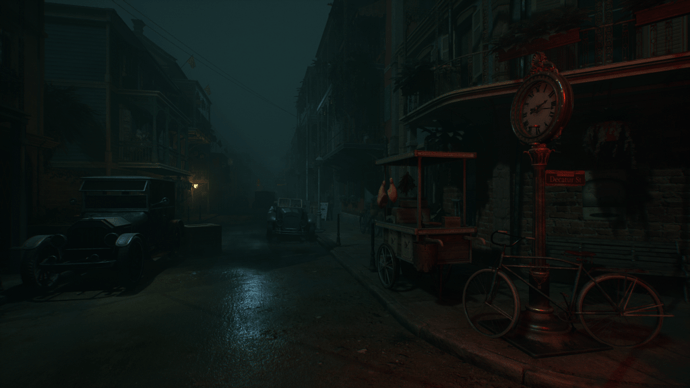 Alone in the Dark is set to release on Xbox Series X|S, PlayStation 5, and PC with a TBA release date. What I saw has me interested and I can’t wait to get my hands on it for a full review once it’s ready. It looked great, sounded even better, and had one hell of an atmosphere to it.