Polygon: A review of the Xbox One at the end of its life 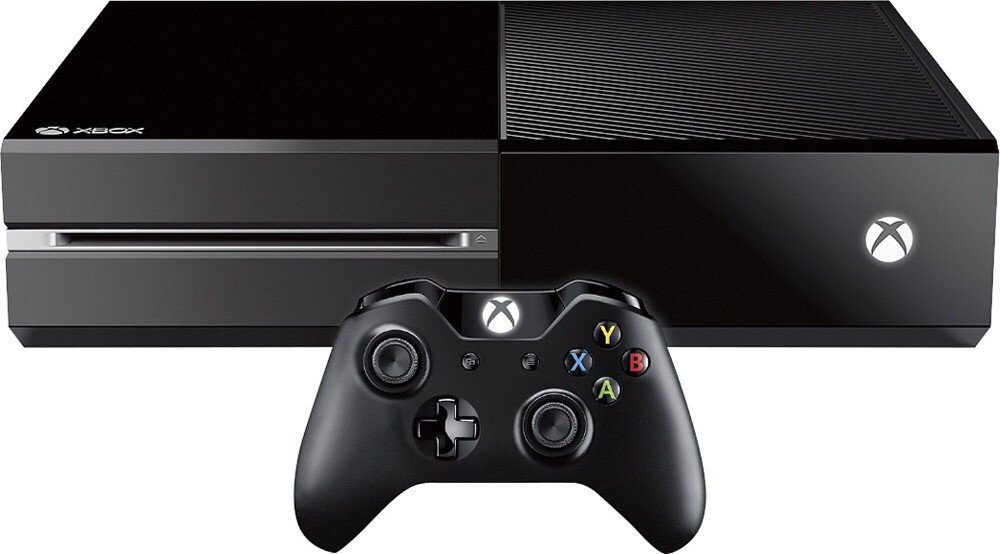 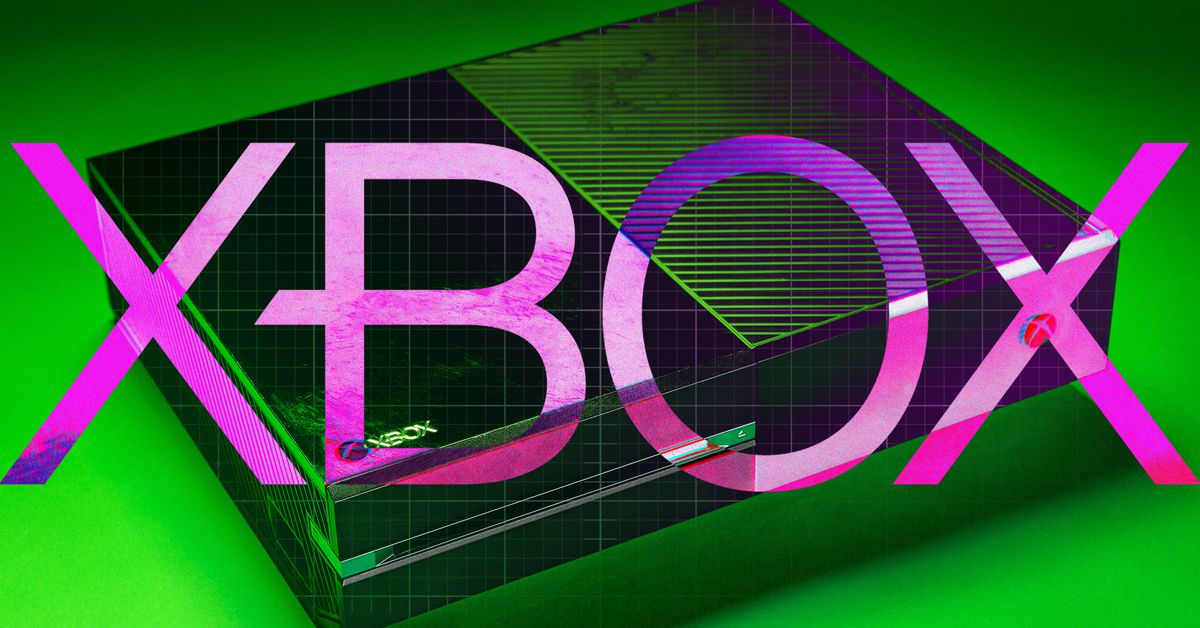 Despite its many failures and setbacks, the Xbox One has paved the way for something revolutionary

I watched the Xbox One reveal again the other night. If I had to characterize the difference between the Xbox leadership then and the current regime, it would be this simple change.

The new Xbox strategy, by comparison, is designed with its audience, for its audience. I’m not saying the team is altruistic; they stand to make plenty of cash. But their messaging is clever, patient, and comparably humble.

Such a turnaround from 2013. Its fitting that Phil Spencer is the last Xbox executive standing from that year.

Pretty good read! Thanks for sharing.

A really enjoyable read. Thanks for posting.

An amazing turnaround since then. All they need to do is have more their first party games be critically, financially and consumer acclaimed. They have everything else in place.

Yeah, the turn around has been massive. MS lost their way with the OG Xbox One launch, and they paid the price this gen. One of the more bizarre things was that initially the XO had some really good exclusive game content, which dwindled away as the gen progressed, while on the hardware front they well and truly made up for the hardware disaster with the XOX.

They have done everything right this next gen so far. I still think they need to do more with exclusive AAA games on the console, and that is going to require buying more studios, and paying for exclusive third party games.

Despite everything that has been said about the Xbox one, I’m finishing the generation as a very happy customer. Forza horizon 4 was the game of the generation for me. It absolutely holds up against anything the other companies have to offer. The curation of Indies by Xbox has been fantastic. Inside, cuphead and the Ori games were exceptional and when first party faltered somewhat towards the end of the generation, they gave us game pass. If that service continues to be as good as it is right now, we are in for an exciting ride next gen.

Great article. The Xbox One made a lot of mistakes out of the gate – but ultimately it helped them get to where they are today.

It‘s a good read, but given they go about the first-party situation so long in the article, they should have mentioned a bit more clearly that first party is also tremendously improved since 2018 and will bear fruits in the future.

The PS3 and Xbox One era both seem like great learning experiences for the respective teams.

Console launched with an underused peripheral at a high price and with a disappointing hardware. Launch games were solid, but then things dried up, with at point the “big 3” coming up were, and I mean no disrespect to either game: Sea of Thieves, State of Decay 2 and Crackdown 3. That simply was not enough. But then compare it to now: Microsoft more than doubled their studios, their publishing output, they launched the amazing Game Pass and xCloud is coming, the new consoles are quite the technical marvel, and their future line-up is extremely promising. Rarely you a see a turnaround like this in a single generation.

I wonder if Gamespot ever found the settings menu? Some say they’re still searching to this day.

I really feel like Microsoft is primed to have an amazing generation. Hardware, services, the structure is all there. The last piece that needs to fall into place are those undeniable, must-play first party games. Right now there’s the potential for sure. But ReCore and Crackdown 3 had potential too.

Halo Infinite, Fable, and Avowed just need to click, then Xbox will be firing on ALL cylinders.

Xbox is still paying the price for 2013 in 2020. It won’t stop suffering until it XGS regularly deliver amazing games.