[Poll] What is the highest price you would pay for the Series S/X?

$249 for Series S would have me consider getting one. Anymore and I’d put off until a used came up in 2-3 years.

I could really see PS5 599 and MS simply cutting them short by 50. That’s likely Sony’s fear and a reason why we haven’t heard anything about pricing yet. Since they’re the market-leader, its clearly their turn to go first.

I would not assume that. A Series S that is close to the PS5 does not make much sense to me personally. I rather think that they will try to serve every customer group. On the one hand, the demanding customers who want high-end hardware without having to make any compromises and on the other hand, those who simply want to enter the new generation at the lowest possible price. But I could be wrong and maybe you are right with your estimation.

I think the original plan was to mimic what we have now, a regular console and a premium console. I believe MS wanted the X to be top of the line and more expensive while the S would be a normal console not necessarily an entry level console. I don’t think they planned on “sandwiching” the PS5, I think the S was/is meant to compete directly with the PS5. If I am right we’ll see a 8TF or so Series S. The PS5 having variable clocks and boosting to 10+ TF may have been a reaction to the X (as in when Sony would have found out a long time ago, not us)

Series X is going to be $599, which is why it hasn’t been announced yet. I’m fully expecting the same for PS5. Just look at the pricing on the new MS phone - everything in electronics is inflated, and gets away with it because of COVID

Seeing as I would like to buy both a Series X and S at launch, I keep hoping the prices will come in on the low end ($300 and $500 respectively). I want the Series X for the high end 4K next gen stuff and the Series S to replace my Xbox One S for another TV and to use the SSD to diminish load times. That being said, I full expect the Series S to be $400 and the Series X to be $600.

SX even at above 600 dollars would be a steal compared to building a pc with the same specs so I would still go for it.

But hopefully they don’t come a cent above 499. 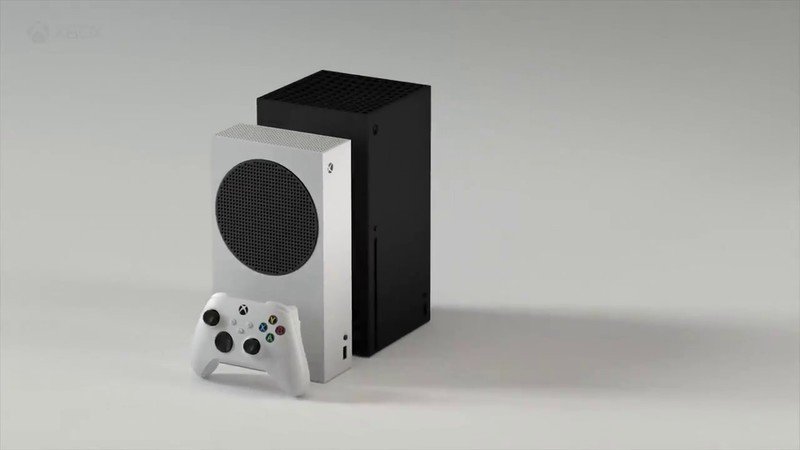 We finally have the Xbox Series X and Xbox Series S pricing, and it's about what you might have expected.

At $299, the Series S hits the asking price of most, while the Series X even undercuts it with $499.

Update: Since the price of the Series S has been confirmed in the meantime, I have closed the survey. The Series X survey is still open.

Thread can be closed LOL

The survey is closed, the result is fixed.

I am impressed by the result.

Thanks to all who voted.