So yea pitch any ideas for games you have

A new Prey project is my idea

The premise is the future, where Mammals have evolved. They can now walk, talk, and have human level intelligence.

The main character is a human who wakes up in to this world and has to discover whats happened to humanity.

Influences are Zootopia and Planet of the Apes

Ever heard of the manga/anime Made in Abyss?

Stargate in the same vein of mass effect and as many gates and world’s as there are in no man’s sky. Each area with the level of detail and interact ability of Skyrim.

Every now and then I come up with a new game in my head that I think of as my dream game.

Basically, someone nuked the Moon and now earth is fucked up, not just wrecked and destroyed, but changed in its day/night, cycles, weather, gravity and orbit around the sun, etc.

The game can be similar to Fallout, and you play as someone who’s looking to find out the truth about who is responsible for the nuking of the moon and why. Survive and gather resources, help people and get information and leads to help in your mission to uncover the larger conspiracy behind it.

Another idea would be a Gangster trilogy where you take one character through 3 games. An actual focus on the politics of the organised crime world.

Genre would be RPG, with dialogue.

Gameplay would be third person, but more a focus on roleplaying then shooting. Although there would be combat

Probably seem crazy, but I’d like to see something an RPG that takes place in a real life setting and with an emphasis on social connections (so Persona-ish) but like… in the hood.

Plenty of game play possibilities, but could also be an interesting way to show how difficult it is coming up in such a place even when trying to be on the right path.

Something a bit basic is just a pirate sim. There just isn’t alot of them and it’s all I want.

One that’s more brainstormy is a science fantasy action RPG where technology improves the further you get in the story. Maybe in the beginning your using steel swords and bows to slay goblins and by the end your using lazer swords and guns, mounting space dino’s to take down robot dragons that shoot beams out it’s mouth. The setting (at least in the back half) would be similar to how No Man’s Sky has a big 70’s/80’s art influence. 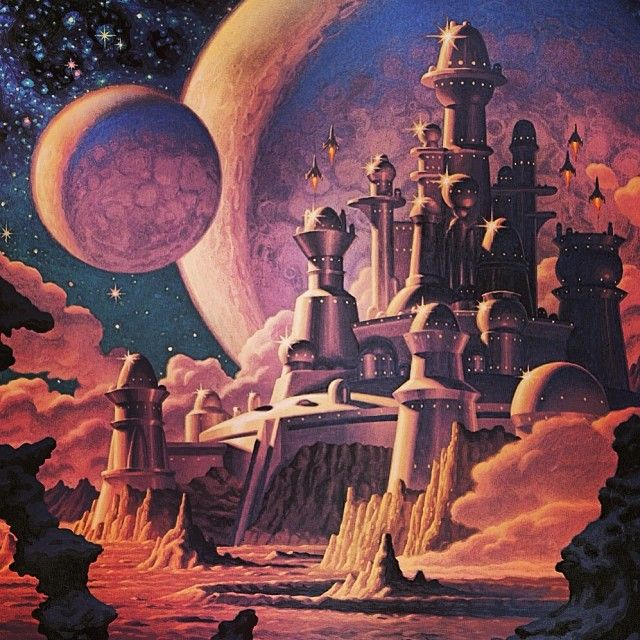 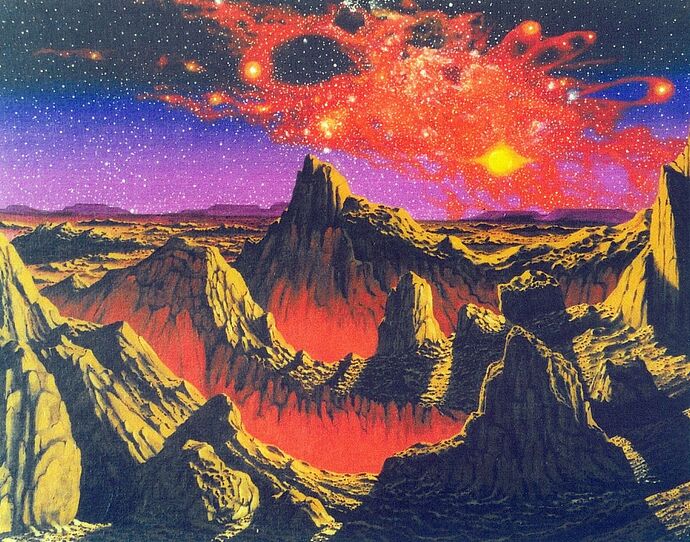 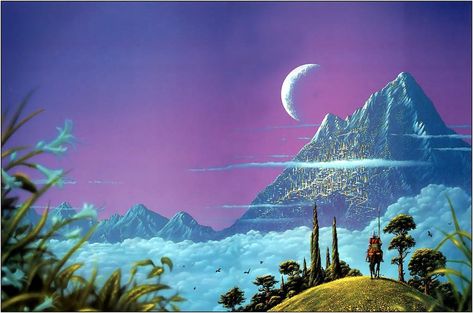 I’d make a medieval action adventure with 3rd person combat that’s visceral, and has a real tight camera in large-scale battle sequences, akin to the feel of Game of Thrones’ Battle of the Bastards.

There would be conquest, alliances, and key decision-making aspects. I’d want to create a world that promotes exploration and battle planning (based on The Art of War), and creates wonder with vistas and set pieces.

There would need to be tournaments with jousting, melee free-for-alls, and archery.

Open world RPG based directly on King Arthur’s story, following the storyline and look of the movie Excalibur.

Why no one has done this before is beyond me, the game writes itself

But choice to play in the genre you want to

My ultimate dream in gaming is to play these IPs yearly with new installments but it won’t be real unless Xbox sell these IPs first, I know it’s just a dream but I tried my best to chose the best owner to each one, so let’s start !

I have a few ideas

One of them is a space ship “Diablo”. The game would play similarly to Diablo but 3rd person space combat. You’d upgrade ships, weapons, armor, speed, etc… You’d also have a crew of people running your ship all of which offer different bonuses/skills to the ship. Each person would have a back story and different synergies with other people (some work well together, others not). Salvage weapons from combat, fly to different planets (towns) to buy different parts and recruit crew members.

I don’t think there is a game like this yet.

Another one I thought of, its a bit inspired by Returnal, maybe Chorus possibly along with a game called Scavenger-SV4 that’s on Steam.

Your on some mission to go deep into outer space alone, but the farther you travel the more reality starts to break. You start to see things and hallucinate, and it wouldn’t be because of some Lovecraft monster but instead its just how the dark part of the galaxy is, it has its own rules similar to a black hole. Aliens might be able to handle it, their brains might be bigger, but for humans we just wouldn’t be able to comprehend. Like we aren’t meant to travel that far into outer space. 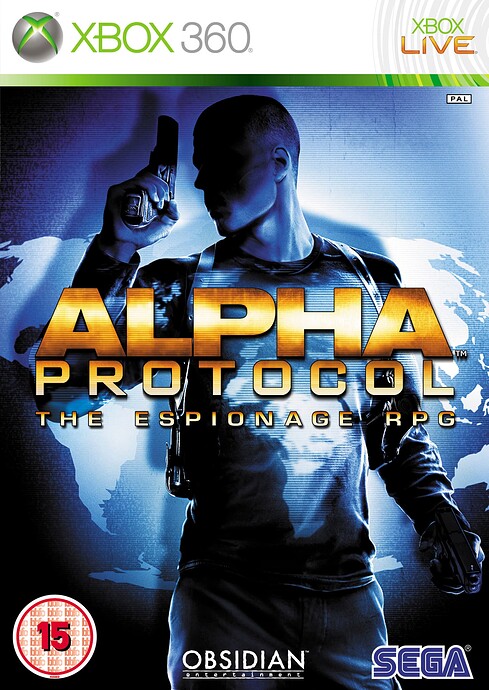 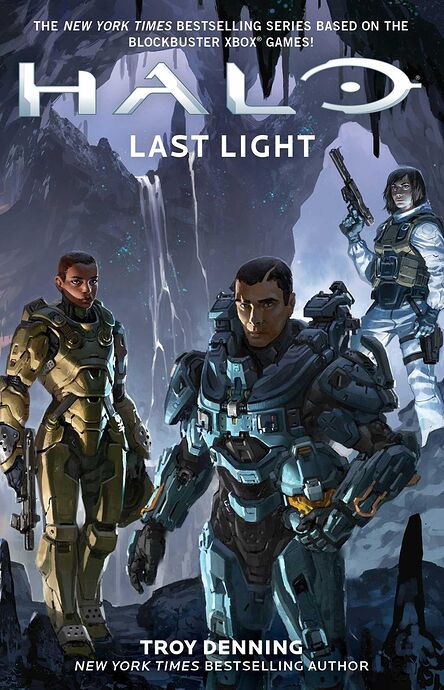 One that’s more brainstormy is a science fantasy action RPG where technology improves the further you get in the story. Maybe in the beginning your using steel swords and bows to slay goblins and by the end your using lazer swords and guns, mounting space dino’s to take down robot dragons that shoot beams out it’s mouth. The setting (at least in the back half) would be similar to how No Man’s Sky has a big 70’s/80’s art influence.

Kinda goes in tandem with the “What are you currently listening to” thread but i’ll add to my crazy retro-inspired science fantasy game that the music would be inspired by Return To Forever’s album, “Romantic Warrior.”