Opinion: Punch Out! is Nintendo's most re-playable franchise and it's amazing 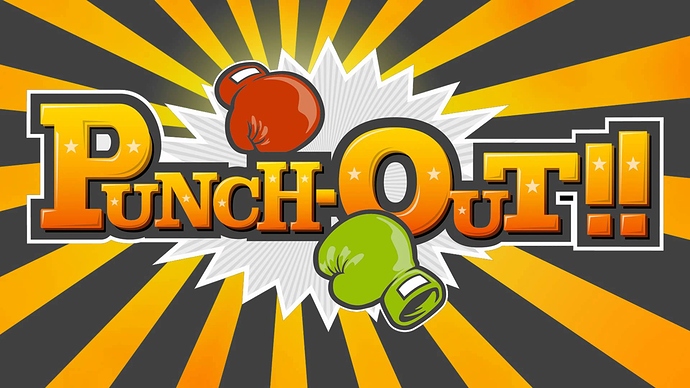 Nintendo makes a lot of game. Games better than Punch Out.

But I feel like Punch Out! is the only one I can consistently go back to and play all over again. Probably because it’s a puzzle game disguised as a boxing game and let’s be real puzzle games are infinitely re-playable, especially the greats like Tetris.

But it goes deeper than that.

While Punch Out! tends to work off a 2 button system at it’s core (with a third for Super punches), the addition of high and low punches alongside high and low blocks and left and right dodges adds a depth that belies the simplicity of the control scheme.

You then add another layer of having to learn the enemy patterns and “tells” for the right moment to strike and it adds an intensity to the fights that for me is yet to be matched in any other game.

Example…knowing what to do when Bear Hugger does this: 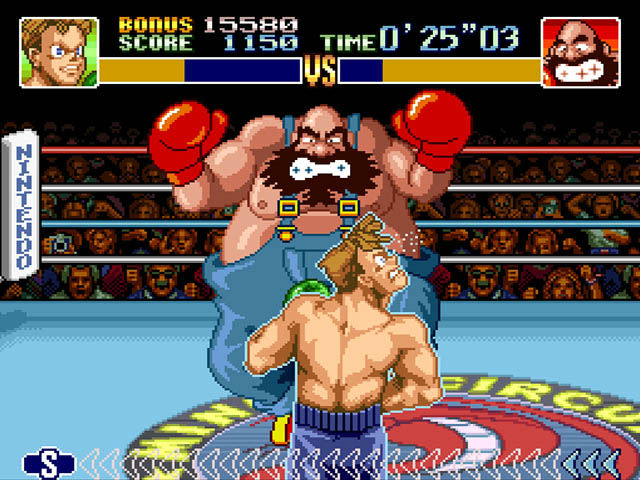 But looking for the “tells” is crucial to building your “stars” (super punches), or in the case of Super Punch Out, building your super meter faster.

As you progress through the ranks, your window of opportunity for openings gets smaller and smaller which further adds to the intensity, but also the elation when you finally beat those tougher opponents.

The Wii game also happens to be one of the most beautifully animated games ever made and captures the spirit of the first 2 (console) games perfectly. But falls back on the original for it’s core gameplay systems.

I still consistently boot up both the original and Super on a regular basis on my Switch and I never get bored of them. I also dip into the Wii version periodically but the lack of an HD version and the load times deter me a little there.

I’m really hoping we some day see either a Switch sequel or even a HD Remaster of the Wii title.

No love for Punch Out?

I agree! I would even say that these are some of the most replayable games ever

Sadly there are only 3 real entries in the series

I’ve been wanting them to make a new Punch Out or spiritual successor for some time. Bit surprised there hasn’t been an effort appear for crowd funding yet. Boxing games in general were just a lot of fun back in the day. UFC is a better sport to watch but boxing was more fun to play. Both arcade and sim.