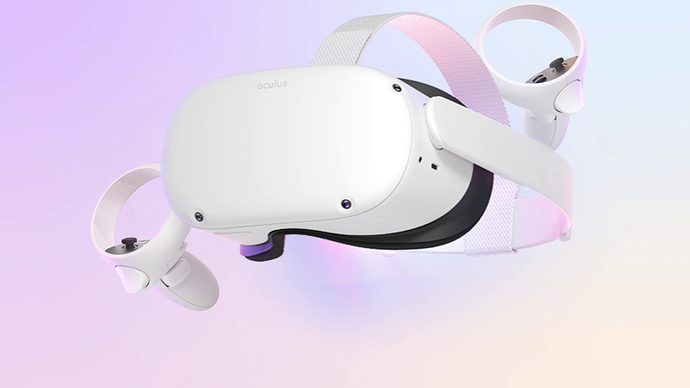 So i get over the good points first.

Its such a shame because if these issues were not there it would be excellent.

Thanks for the info. At $300 I was thinking about getting one of these, but the forced Facebook account soured me greatly on it. I still have an original Htc Vive and while it’s still pretty good, I would like a newer headset that doesn’t cost me $1,000 like the Index.

That’s a shame. I was looking into one of these for next year.

Unfortunately something is definitely up. I googled “quest 2 blurry” and theres a reddit thread with many users reporting the same thing.

I never used a quest 1 but on the reddit thread , people who have both said the quest 1 does not have the same issue.

I have the Quest one. It’s very good. Can’t imagine it without the slider though.

Thanks for the info I was thinking about dipping my toe in the quest 2 but with the Facebook accounts crap and this type of feedback I’ll wait for something better.

Thanks for the heads up! Was thinking of getting one but I hated the picture quality of PS VR so I think ill give this one a miss! Good post!

I guess nothing measures up to the holodeck

Thanks for your thoughts. The mandatory Facebook account makes this a non-starter for me but it’s still neat to read about tech.

Its seems to be quite a serious issue, oculus are apparently using two different lense manufacturers, and one of them is causing the issues. 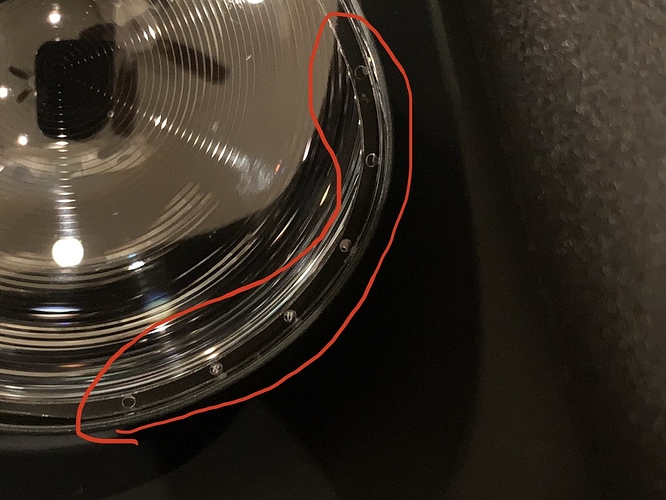 Here is a pic I found of somone photoshoping a comparison of quest1 (left) and quest2 (right), to what it actually looks like, and he got it spot on, this is what i was experiencing, an almost double vision.

Wow, that’s pretty noticeable. Can’t imagine how it must look so close to your eye too. I hope the people affected (including you of course) get satisfaction.