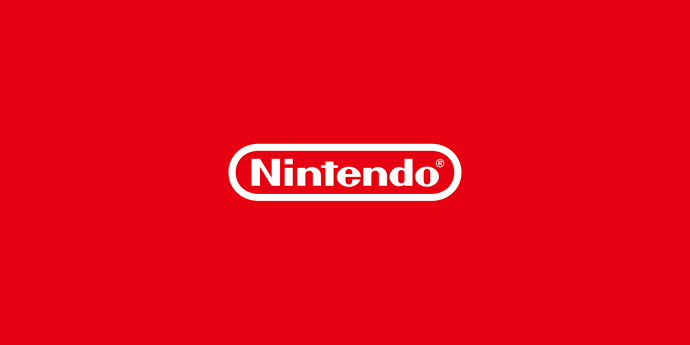 But if Sony’s explanation for the decline as an effect of post-pandemic reopening and resumption of everyday activity is to be believed, shouldn’t Nintendo’s Europe sales have also dropped? They didn’t.

Nintendo’s software sales, which lacked a major release in the quarter, were flat or increased slightly in Japan, Europe, and “other” regions including Oceania and China. Sony’s game sales fell 26%. If Nintendo can sell old games, then Sony should also be able to, too, right?

According to reports by analysts who talked with the Kyoto-based company after its results, Nintendo doesn’t think people are spending less time gaming. The US was simply a problem of getting enough consoles on shelves.

Citigroup Global Markets analyst Junko Yamamura wrote that “the weak Nintendo performance in the US was not really due to the world reopening, but rather a time-lag related to transporting goods.”

You might think people are spending less on games due to Sony’s newly-launched subscription service. But the number of monthly active users and PlayStation Plus subscribers actually declined, even after Sony revamped the offering to better compete with Microsoft’s Xbox GamePass.

I do think Nintendo insulating themselves from the broader, ephemeral, more fragile “AAA” ecosystem of the video games industry is precisely why they are more immune to trends and fads within the broader industry (for both, good and for bad). Whether or not Nintendo’s confidence in this regard is well founded or not remains to be seen, but the Switch is exhibiting extraordinary resilience for a platform in its sixth year on the market - even without the other extenuating factors at play.

I agree with Nintendo here.

I’m not really surprised. Nintendo always had better financial discipline and margins than Sony. They also don’t have an expensive 500$ console and 70$ games right in the middle of a recession. And they didn’t raise their customers to hate old games. Instead they sold almost 50 million copies of a 8 year old game like Mario Kart.

Nintendo’s software sales, which lacked a major release in the quarter

Honestly it was the perfect game for earlier this summer when I had family visiting from Texas. What better way to entertain kids and adults than Switch Sports.

Its a bang average cash grab.

But nintendo can get away with charging full price for old ports and tech demos.

Its a bang average cash grab.

But nintendo can get away with charging full price for old ports and tech demos.

Sucks? yes, but they know what they’re doing