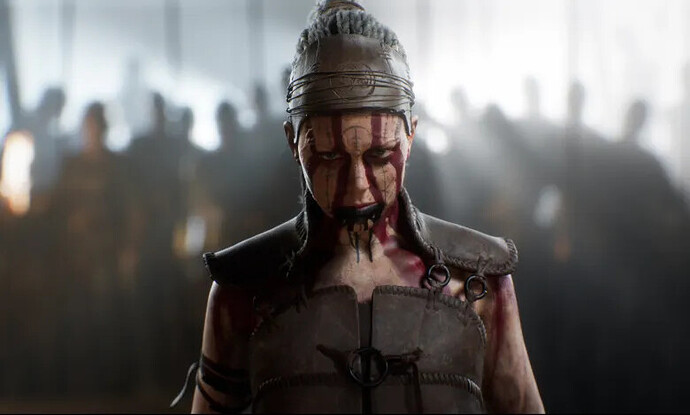 Ninja Theory are known for their attention to detail and this dedication doesn’t appear to wane with their audio team. The official Ninja Theory twitter account has shared a clip showing the audio team in the Isle of Skye experimenting with audio.

The clip runs runs for roughly one minute and features members of the team shouting, and their shouts can be heard echoing throughout the mountainous area.

Our Audio team experimenting with acoustics on Scotland's Isle of Skye. Our goal is to replicate this in-engine, to create an immersive sound experience.

Apologies to any locals who we might have frightened with our shouts and screams! pic.twitter.com/8sjtA5DO2n

While we have no idea to what extent this audio test will be used in their upcoming game, Senua’s Saga: Hellblade II, we should expect the audio to be incredible considering just how great it was in Hellblade: Senua’s Sacrifice.

Hellblade II was announced in December of 2019 to critical acclaim. Since then, we have yet to see any meaningful gameplay, only receiving a few development snippets over the past few years. Hopefully Ninja Theory is poised to re-reveal the game soon, as Hellblade II is one of the most anticipated exclusives coming from Xbox Game Studios.

You cannae beat screaming at the top of your lungs on some deserted, foggy Scottish Glen, lol

Cool stuff, but I can’t wait to see a more concrete look at the game itself.