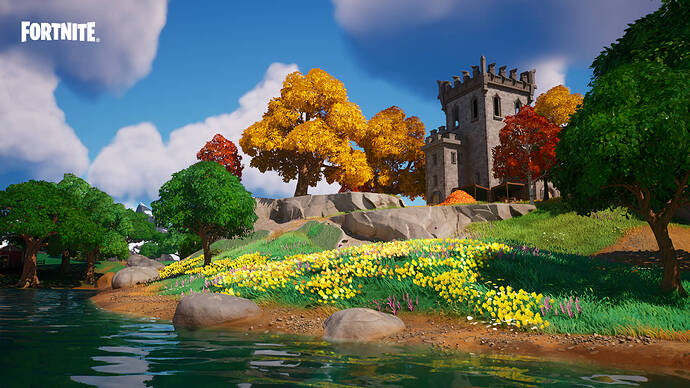 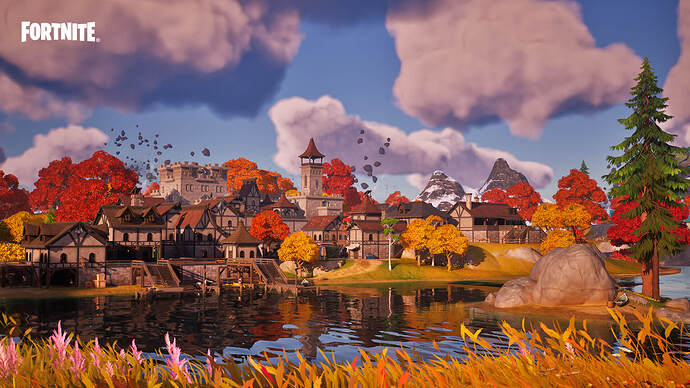 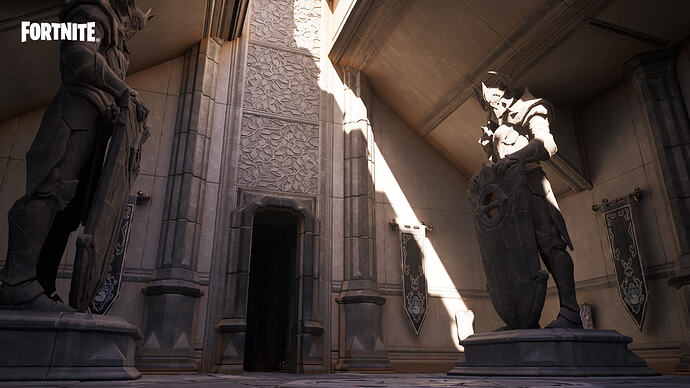 Fortnite with good graphics was not something I had on my bingo card.

Graphically that looks stellar. I also have not played Fortnite in a few years, so I’ll be checking it out and see what else has changed.

I’ve not played in a very long time and the game is transformed with the change in graphics engine.

The game looks so good and plays very well.

It’s still crazy to me that I reviewed this game just before it exploded… (I still have my Save the World review copy lol).

Edit : I found it 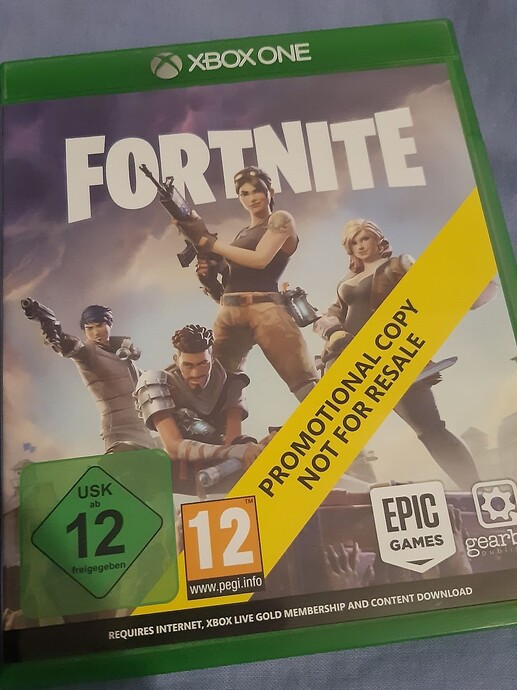 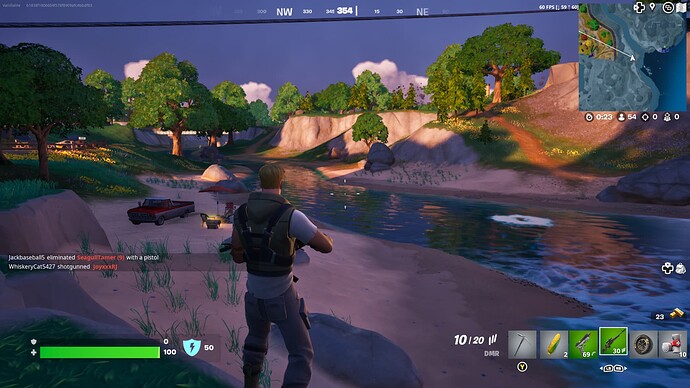 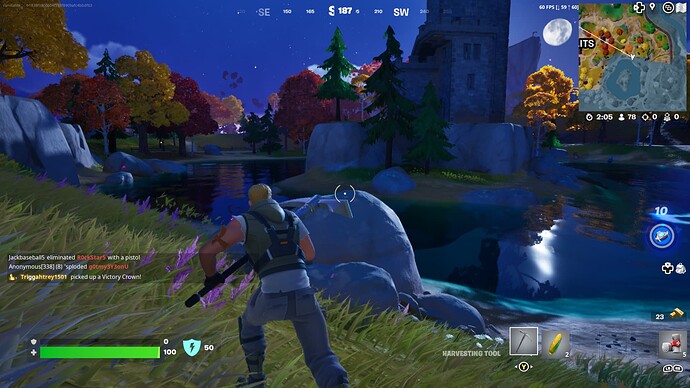 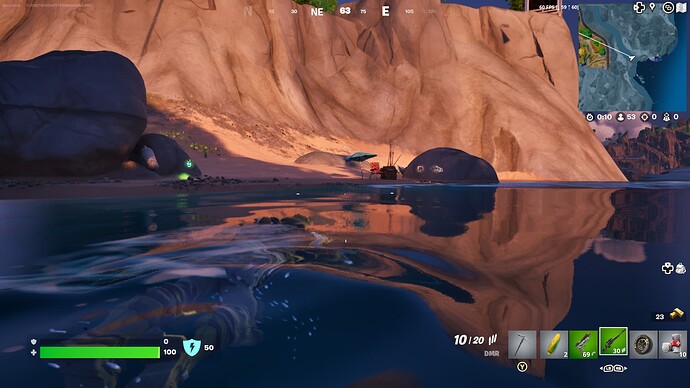 Taken from my Series S, and the update still looks amazing even on this little thing.

Taken from my Series S, and the update still looks amazing even on this little thing.

How big is the game now? I might have to actually play it