Today the publisher No More Robots revealed their zoo building title Let’s Build a Zoo is coming to Xbox on September 29th. And that’s not all. The game is also coming to Xbox Game Pass

In Let’s Build a Zoo players build… a zoo. But it’s not your regular zoo as you would build in Zoo Tycoon or Planet Zoo. These parks are different, as with dna-tweaking and questionable breeding programs you can have some of the most unique animals in your zoo. Such as a Crocoduck or a Chickow.

Let’s Build a Zoo is coming to Xbox Game Pass on September 29th.

It's the worst kept secret ever: Let's Build a Zoo is coming to Xbox Game Pass, Nintendo Switch, PS4 and PS5 on September 29!

Imagine the original Bullfrog team made Theme Zoo… then inject over 500,000 animals to breed and bond withhttps://t.co/wcGybE8pMk pic.twitter.com/i5PYd2bdEi 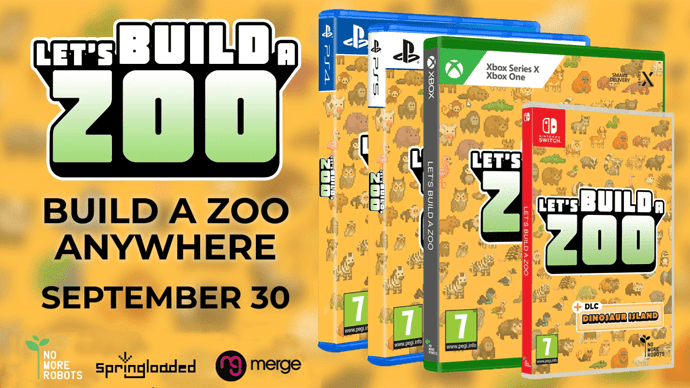 I get the disappointment when amazing looking games such as Redfall and Starfield are delay, but between little drops such as this and the Tokyo Games Show news earlier today Xbox Game Pass is giving me an insane number of games that I actually want to play and have fun with. Just incredible times for me as a gamer in the Xbox ecosystem. 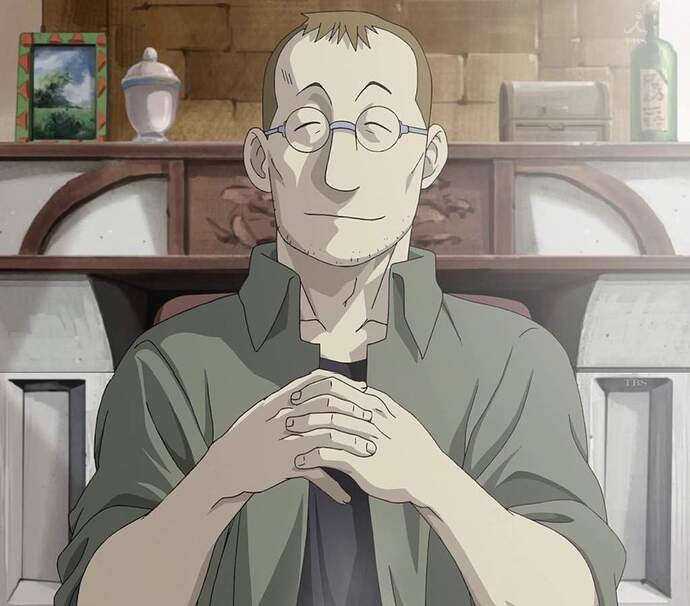 Looks fun and will definitely try it when it releases on GP.

It appears that the “Argentina” effect is helping No More Robots get sales and views for Let’s Build a Zoo: 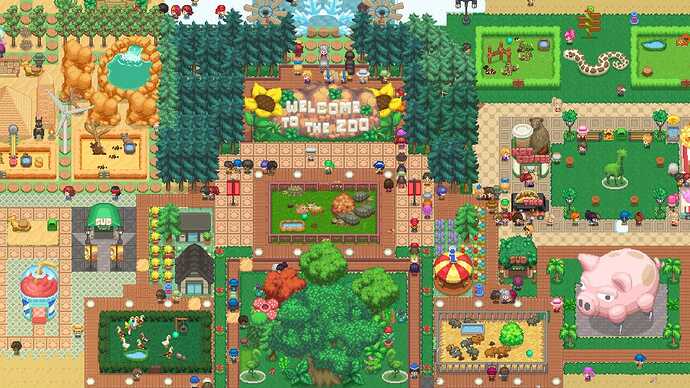 Price tourism usually sees developers ripped off and local economies harmed, but for Let's Build A Zoo it worked out