Lemnis Gate is coming to Xbox Game Pass on day one 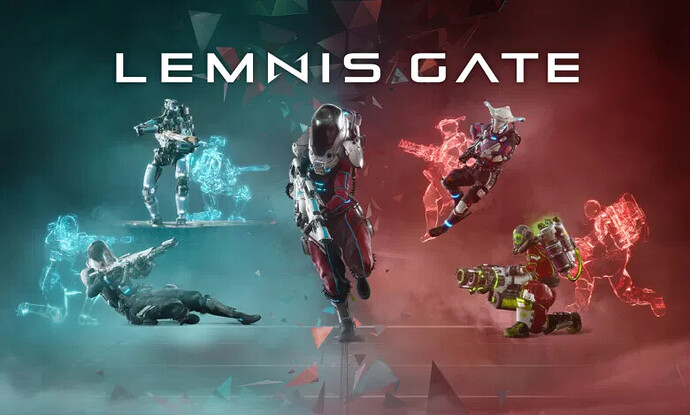 Lemnis Gate is a turn-based, combat strategy FPS introducing revolutionary 4D gameplay. It is turn-based thinking meets skilful shooting over five time-twisting rounds across four different game modes. You will take control of a team of operatives who battle across various planets near to Earth.

At the start of each 25 second round you’ll pick one of seven operatives with a unique set of skills. Whatever actions you take within that round are then locked in and repeat each round until the end of the match. Gameplay and abilities will be familiar to those who’ve played FPS games in the past, however the 25 second time loop adds a new twist that allows you to harness the power of time as you fight and innovate across past, present, and future simultaneously, making strategy just as important as skill. 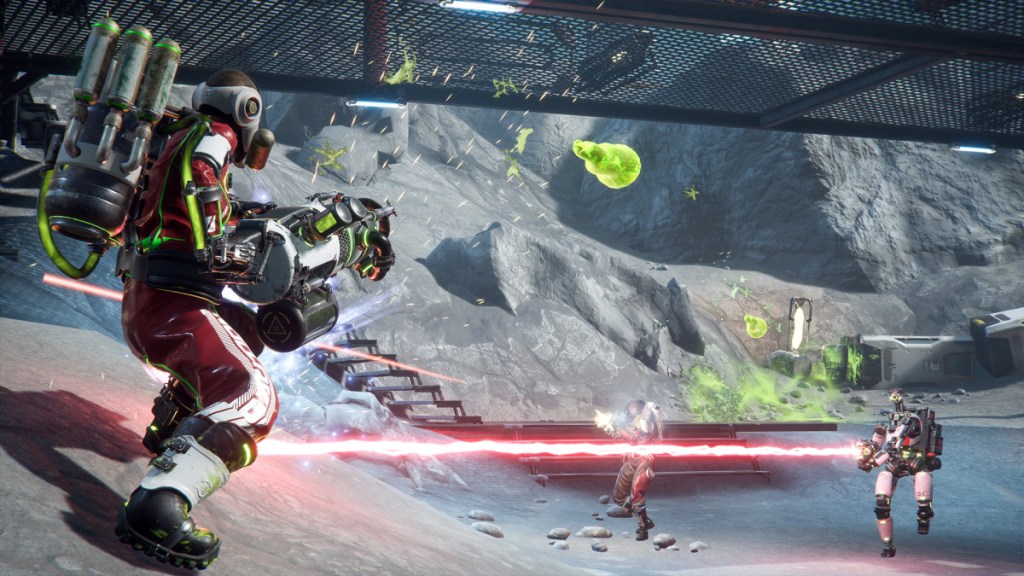 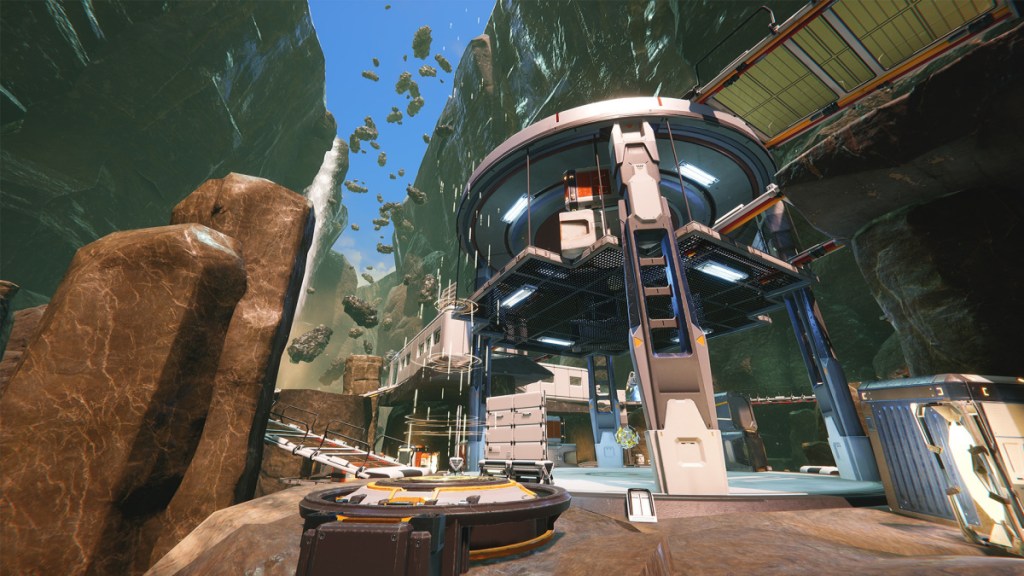 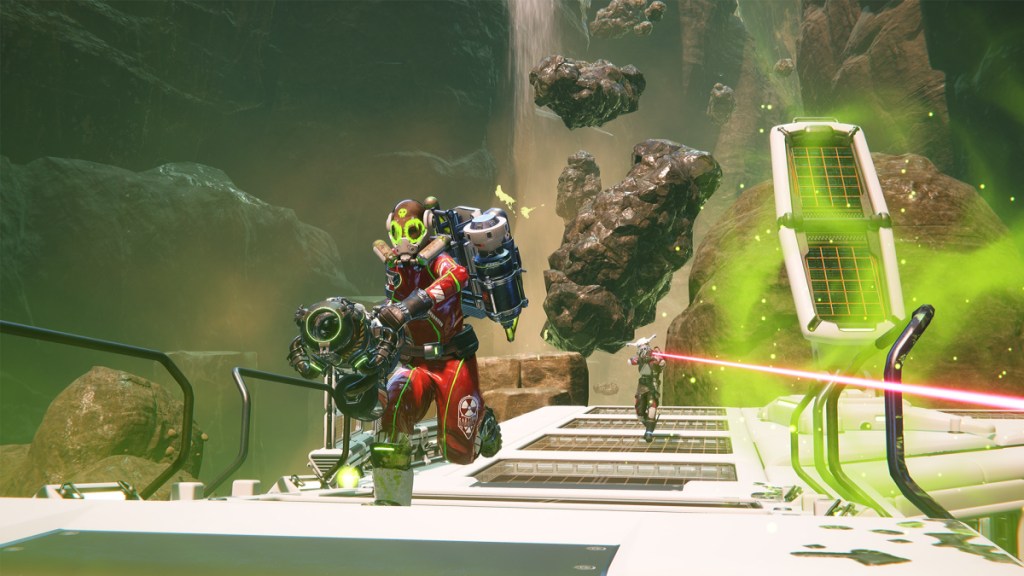 Lemnis Gate was announced in August 2020 and is scheduled to be released later this year for Xbox One, Xbox Series X|S and Windows 10 PCs. You can check out the original announcement trailer down below. 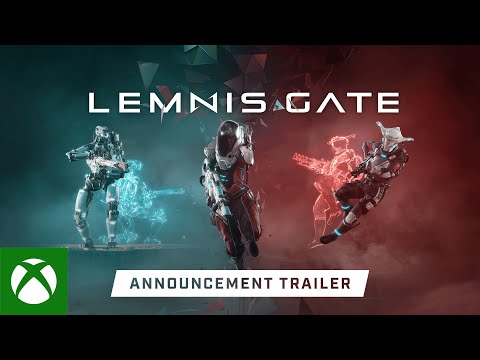