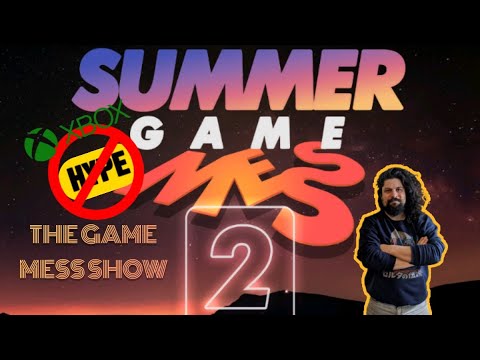 Probably we’ll finally see new trailer or gameplay for Age of Empires 4 and maybe other info on saga.

Why not drop a trailer during Hidden Cup finals

Hopefully we’ll see more on Age of Empires 4… finally! It was announced almost 4 years ago.

Hopefully we find out if it’s coming to Xbox

I hope that they start pulling a Bethesda with all their games and not announce a date or show much if anything at all, until the game is pretty much finished and ready to ship.

Hopefully we find out if it’s coming to Xbox

It really should, even if it comes out after the PC version. During the Xbox 360 generation a number of PC-first RTS games got ported to Xbox with interfaces optimized for consoles, so there’s no excuse for a first party RTS to skip Xbox, especially now that m&k are an option.