Already we are more than two weeks into 2022 and even though gaming news is slow off the mark, there are still plenty of intriguing and exciting indies to check out. The most notable appearances are Nobody Saves The World and Windjammers 2 which will be launching straight onto Xbox Game Pass on their respective dates. There is something for everyone this week, take a look as I guide you through some games you may not have seen coming!

Nobody Saves The World 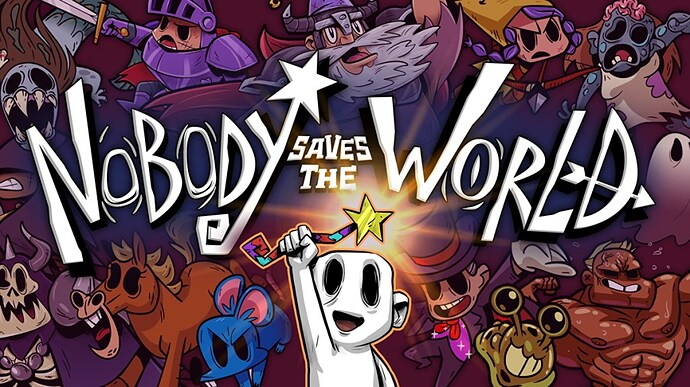 When the ancient Calamity re-awakens, who can save the world? Nobody! (That’s you, you’re Nobody.) Master the art of transformation to become a Slug, Ghost, Dragon, and more in this new take on Action RPGs from the creators of Guacamelee!

Complete quests to discover and swap between 15+ varied and distinct Forms. Mix and match abilities in unexpected ways to unlock and complete even MORE challenging quests. Explore a vast overworld – on your own or with a friend online – while clearing shape-shifting dungeons in an effort to stop The Calamity and save the world 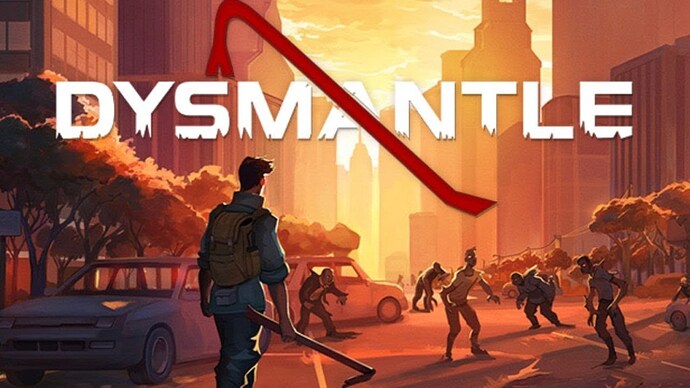 As you ascend from your shelter you enter an unpredictable atmosphere. The world is inhabited by nasty and vile creatures. In a world where you encounter no other human being, you must strive to survive. Do what you can in an attempt to escape the wretched island.

Explore the island and discover its open world and mysteries. Build, craft, hunt and farm in this vividly bright but tense survival RPG. After launching on Steam in November 2021 with very positive reviews across the board, this is an indie you won’t want to overlook! 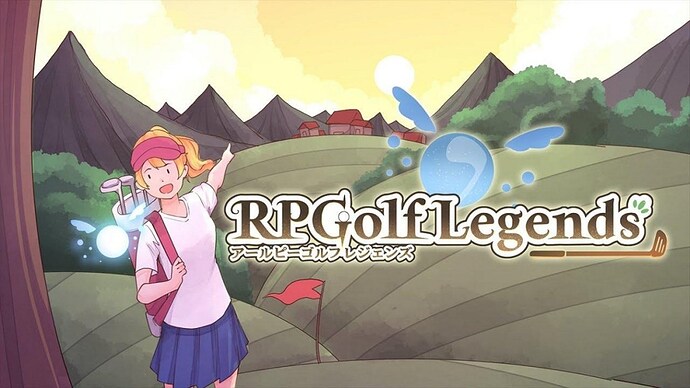 An evil force has sealed all the golf holes in the world! Join forces with the spirit of a golf club and embark on a fantastic action-golfing adventure to save golf in the world. Travel around in a unique open-world where monsters and golf coexist, get your best scores in 6 unique environments and beat monsters! When you are resting, do not forget to help people with their quests… every encounter counts! Thanks to the class system, you will also get new skills, special items and a brand new look! Whether you spend your time golfing, fishing, crafting or exploring… is entirely up to you. A fantastic journey is about to start! 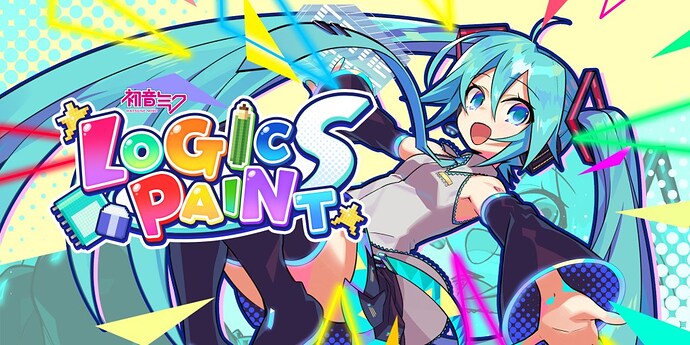 A fan of puzzlers? Hatsune Miku Logic S has established success on Nintendo Switch and now it is the turn of Xbox. Solve 5×5 and 20×20 puzzles with anime vibes and vibrant visuals. With 545 puzzles on offer to work through in a Picross style, you might want to put your thinking cap on and check this one out. 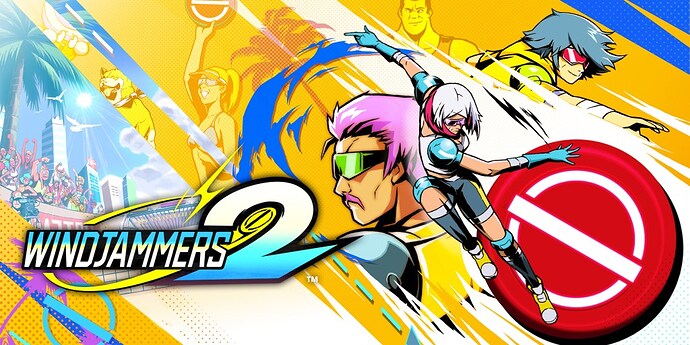 25 years later, throwing flying discs at your opponents is still as cool as back in the days. Sequel to the NEOGEO cult classic Windjammers, Windjammers 2 is the perfect mix between what you loved about the classic title and brand-new mechanics.

Fast-paced, strategic, easy to learn but hard to master: Windjammers 2 follows the steps of the first episode and brings back what makes the Windjammers series an amazing fun and competitive game! In what looks to be a video game iteration of air hockey and also hitting Xbox Game Pass on launch, there is no reason not to give this one a whirl! 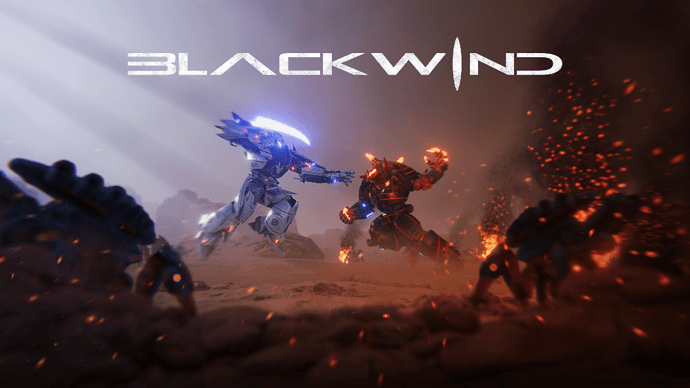 Blackwind is a top-down sci-fi action game that puts you in the shoes of a teenager trapped inside a prototype battle armour suit during an alien invasion. Face off against enemies, cut through their ranks, and fight back in a last-ditch attempt to stop a planetary invasion. When the starship Pandora is shot down, James Hawkins finds himself trapped inside a military prototype Battle Frame armour as he hurtles towards Medusa-42. As the Raknos hordes ravage the planet and leave every human mining colony in ruins, James doesn’t have long to discover how to operate the Battle Frame if he wants to survive his dangerous surroundings and find his missing father.

Check out our early preview of this one in the video below: 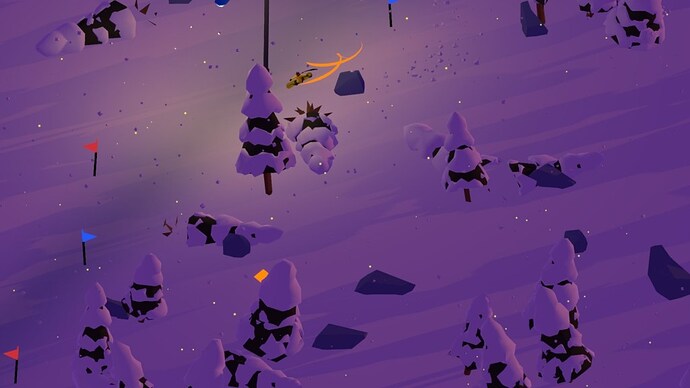 Downslope is a chill snowboarding game where you explore a mysterious Mountain.

Snowboard your way down the dizzying Descent! Race down complex, tricky courses as you make your way further and further down the Mountain’s slopes, trying to make it in time to proceed. Style your snowboarder from a vast wardrobe of options, creating the perfect look. Meet the ghosts of those who have braved its slopes before you. Hear their stories. Help them move on.

And maybe – just maybe – you can reach the End.

Are you fast enough? Are you skilled enough? There’s only one way to find out. 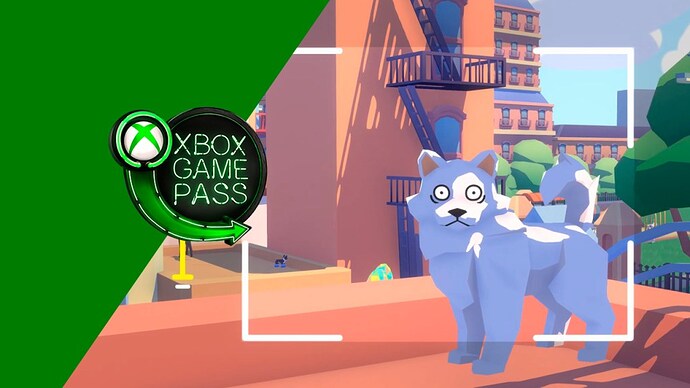 This dog photography game puts your love for pups to the test. As you take better photos, you’ll unlock new breeds, camera lenses, chew toys, and accessories to dress up dogs with. Don’t just pet and play fetch – save your memories of those very good boys and girls on film. Available on Cloud, Console, and PC. 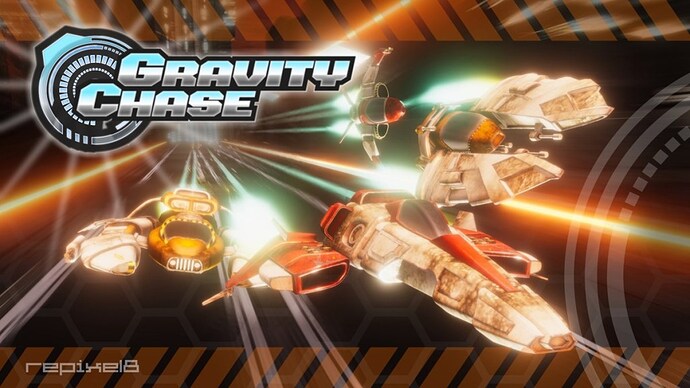 Welcome to the futuristic anti-gravity arcade racer with a twist. Clearly taking inspiration from classics such as Wipeout. Racing competition takes place on tunnel tracks for super-fast 360-degree Zero-G racing where skill and precision piloting are required to follow the optimum line, along with strategic use of pickups, powerups, and weapons to progress through the race series. 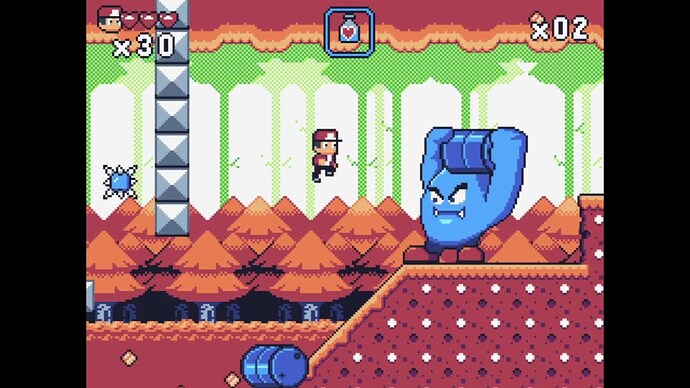 The sinister Dr Voo Doom has kidnapped the Princess of Ririland and incited a civil war! It’s up to repairman extraordinaire, Jack and his boomerang hat to save her and restore peace! Jump through 20+ huge levels, collecting Crystals, Stars and more! Can you save Ririland? 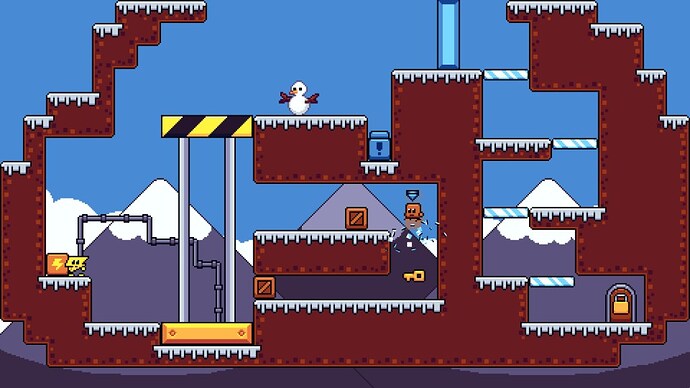 Kinduo is a local cooperative game where two elemental friends overcome obstacles to return to their island, push boxes, use electricity to connect objects, break ice blocks, blow things up and more in this cute and colourful co-op game!

A plethora of indies this week with eleven titles on offer, three of which are on Xbox Game Pass at launch. The perfect accompaniment to Rainbow Six Extraction and Hitman Trilogy also dropping onto the subscription this coming week. If you made it this far, thankyou so much for reading and see you next week with the latest and greatest in indie game news.

Wow, WordPress and Discourse decided to play nice for once.

I’m definitely gonna play Nobody Saves the World. Great local team at Drinkbox (return with an answer on my CV pretty please

RPGolf Legends is probably the first release by Kemco which is not a smartphone port, and it’s also the most expensive for 30€.

Not sure if I’m allowed to say this, but XboxEra will have reviews up for 4 of the above mentioned titles.

RPGolf Legends is probably the first release by Kemco which is not a smartphone port, and it’s also the most expensive for 30€.

There ARE good Kemco games out there. This one seems like a quality one (though I barely know anything of it.)

Supposedly this game is supposed to be a really incredible visual novel from them, but, of course, it skipped Xbox

Not sure if I’m allowed to say this, but XboxEra will have reviews up for 4 of the above mentioned titles.

I had thought XboxEra already reviewed Blackwind, but it was just a preview from a few days ago.

There ARE good Kemco games out there. This one seems like a quality one (though I barely know anything of it.)

Supposedly this game is supposed to be a really incredible visual novel from them, but, of course, it skipped Xbox

That’s in my Switch backlog. Right behind Root Double and House in Fata Morgana.

Keen on Nobody Save The World. Dysmantle also looks really good

I wasn’t interested in another zombie game but reading that it isn’t meant to be as stressful and gloomy has me a bit more interested than before.

Tomorrow sees the release of Dysmantle, a sandbox survival game that isn't all doom and gloom for once. Set in an upbeat post-apocalyptic world where the player's basic objectives involve dismantling whatever they see, Dysmantle advertises itself as a more satisfying and colorful experience with freedom to explore and local co-op for survival gaming journeys with friends.