In a relatively quiet week in the gaming space with Dying Light 2 Stay Human still dominating headlines and the Activision Blizzard talk still consuming the community, there isn’t much on the indie scene this week. Infernax makes up the only entry to Xbox Game Pass amongst a host of other retro style experiences on offer. As we gear towards the end of this February with games like Elden Ring on the horizon, will you have time to squeeze any of these indie titles in? 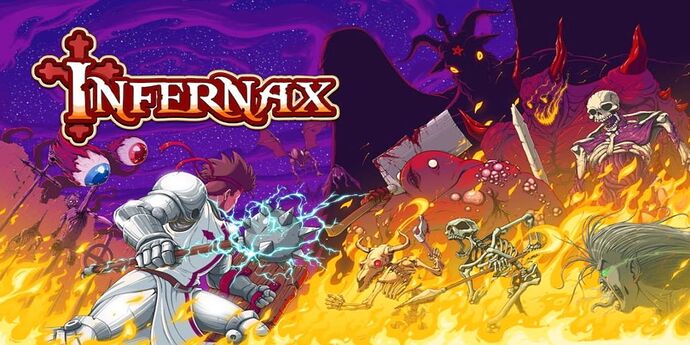 Using a revolutionary, or at least it was back in 1988, levelling system, Infernax is an old school adventure platformer game with puzzle elements. It’s a whole new innovative style and since nobody has ever done anything of the like, we’ll name it ourselves, ARPG, which stands for Awesomely Radical Playing… Game, patent-pending.

All kidding aside, we tried to capture the essence of the games that left a mark on our childhoods, the ones who lit up the spark that made us want to make games of our own.

This is a recreation of that experience we had growing up playing obscure NES games, the kind of game that left you with a feeling of accomplishment once you beat it, several months after the initial purchase. You can check out our Infernax review HERE. 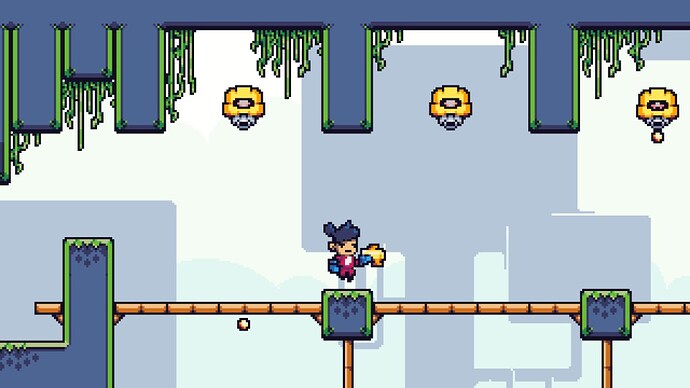 Take on the role of a theme park technician. With your handy Mekabolt, you can deactivate the robots and use that to your advantage as you use them as platforms, ride them, or use them to overcome obstacles. Mekabolt+ features an additional 24 levels and a new playable character.

Music and intense action gameplay collide in Beat Souls, a high-speed rhythm game where you must avoid obstacles and collect spirits to rack up stylish combos on your way to the high score! Dive into a vibrant cyberpop world and dance your way to the highest score!

Super Toy Cars Offroad brings the series off the beaten track and into the mud, sand, snow, and more! Find your own way in this fast-paced arcade racing game where you control miniature offroad cars that speed through amazing tracks populated with supersized everyday objects.

Drive your offroad vehicle where no other toy has gone before! Leave your own trail through burning beach sands among suncream and sandcastles, or step in virgin snow among huge snowboards and ski goggles, or through any of the impressively detailed 15 tracks available in the game.

From Heaven To Earth 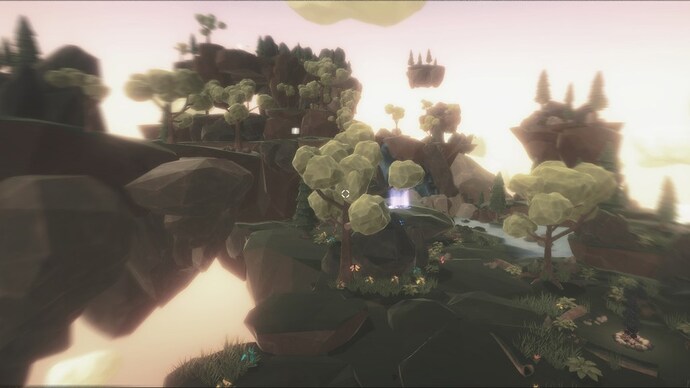 In this game, you follow an eternal being who got bored in heaven and tries to make their way back into the world of the living. The being is seeking an adventure and even risks eternal life in order to feel the effects of time and the transience of life once more. In order to return to earth, it has to pass the path of trials, a path filled with traps, difficult jumps, and hidden secrets.

The game is a unique combination of a first-person platformer and a light-hearted exploration game with an almost philosophical story-telling. It is highly stylized and surprises with breathtaking environments, a surreal world full of beauty and grace, and a couple of small environmental puzzles that blend perfectly into the peaceful yet stunning environments.

Gem Wizards Tactics is a turn-based strategy game with randomly generated maps and complex asymmetrical factions! Designed around endless single-player play, Gem Wizards Tactics has three factions each with their own unique abilities which not only combine within factions, but you can also pick up units from other factions and combine them into your army to create totally unheard of new strategies! 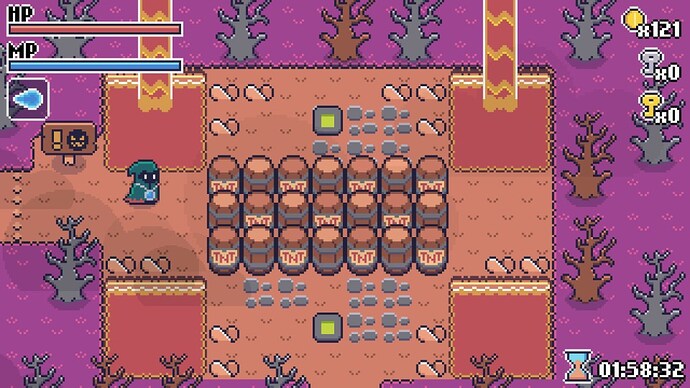 Play as a powerful mage on a magical adventure to get back your most beloved treasure from evil hands. Travel through beautiful and dangerous places searching for the elemental amulets, which will help you defeat the magical devilish horde. Explore different places, learn new spells, find marvellous treasures, and solve puzzles on your quest to defeat your foes. 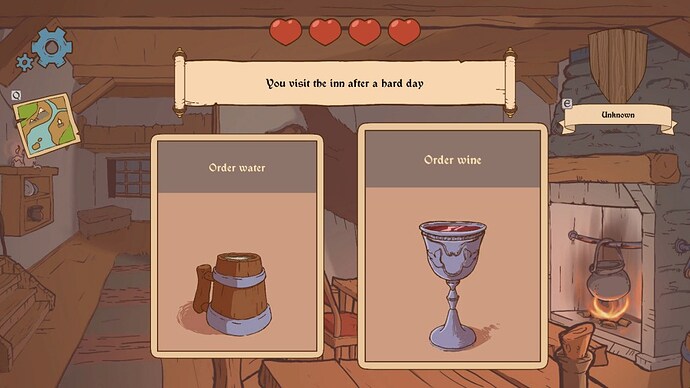 A card game in a Medieval setting where you make decisions on not only your life but also the future of the kingdom. Become a robber or an honest trader? Beg for money or learn a craft? Take the side of superstitious peasants or protect the innocent witch? It’s all in the cards.

After a busy January, we are witnessing a slightly quieter February, but there is still plenty to check out. Amongst the above games on offer, we also see the new King Of Fighters XV scratch that itch for fighting game fans. You can check out our very recent review of that HERE. If you’re making the most of PC Game Pass then you’ll want to check out Total War: Warhammer III if you’re an RTS junkie. As always, we will see you next week for a dive into what indie games hit the store.

Choice of Life reminds me of the smartphone game Reigns. This could be a fun little game and for 5 bucks it’s quite cheap.

I didn’t realize Infernax releases today. This week’s kinda busy for me so i’ll need to squeeze some time in for it.

I know we might not get one every week but im liking the weekly indie articles by the way. It gives me a few games to look into that I might not be aware of.

Mages And Treasures look awesome. Looks like a buy for me.