A very busy week for indie titles this time around with a couple joining the Xbox Game Pass subscription service. Bugsnax makes its debut on Xbox One and Xbox Series X|S after previously being a timed exclusive to the Playstation 4 and 5 consoles. Rogue Legacy 2 is another gem to keep your eye on as it debuts on Xbox consoles as an exclusive for now after some rigorous testing phases on Windows PC. With a feast of goodness in this lineup, will you grab anything to add to your backlog? 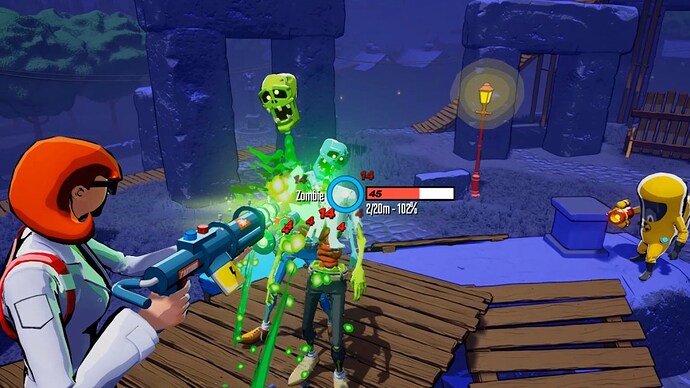 Research and Destroy is a turn-based action game with local and online co-op. Take control of three brilliant scientists as you research and develop strange new weapons and gadgets to destroy the Supernatural hordes that have all but crushed humanity!

The Sorrowvirus – A Faceless Short Story 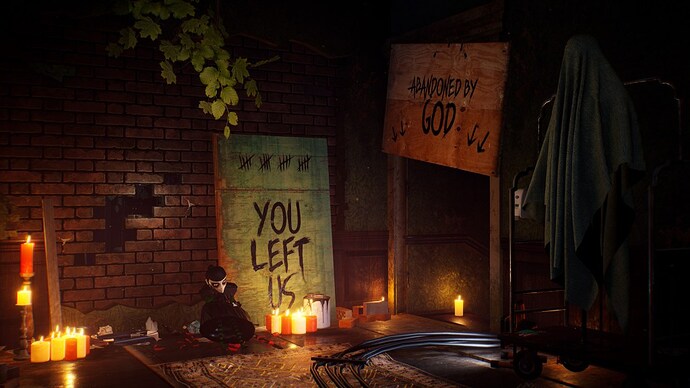 On the verge of death of a life unlived, Wyatt Heyll was given The Sorrowvirus by his parents, a substance that suspends the human soul in Purgatory after death; allowing them to heal due to Purgatory’s mysterious properties. As he ebbs, Wyatt’s only desire is to be free, forever. 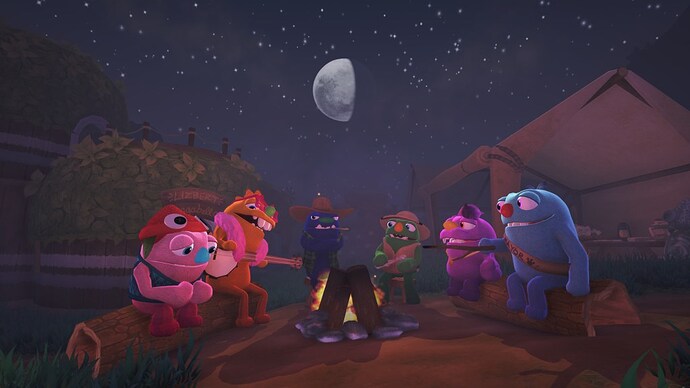 Bugsnax takes you on a journey to Snaktooth Island, home of the legendary half-bug, half-snack creatures, Bugsnax. Invited by intrepid explorer Elizabert Megafig, you arrive to discover your host nowhere to be found, her camp in shambles, and her followers scattered across the island alone… and hungry! Available on cloud, console, and PC.

The House of the Dead: Remake 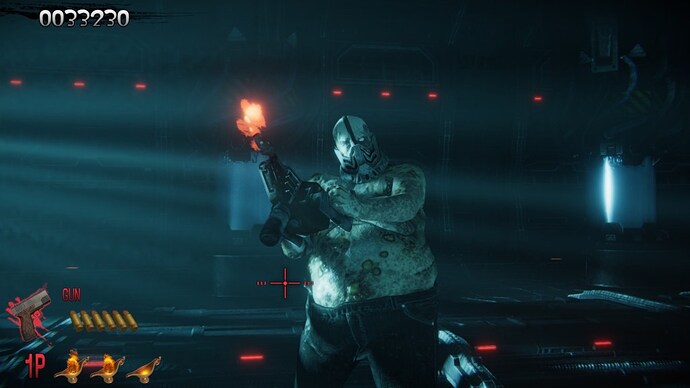 The House of the Dead: Remake is a remade version of the game introduced in 1997 on arcade platform. A classic arcade rail-shooter receives a whole new entourage and gameplay changes to suit modern gaming standards. 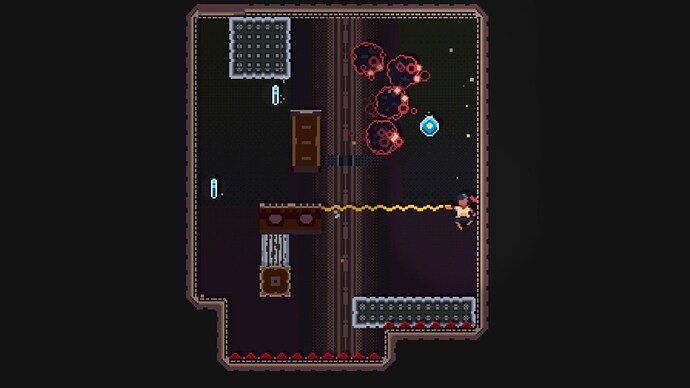 A 2D precision platformer that requires you to discover the best route to the end of the level. The difficulty curve gradually increases as you progress through the game, requiring even more mastery of the controls and other precise movements. 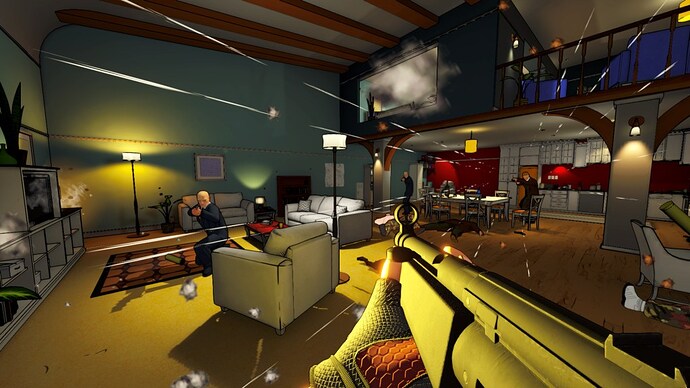 RICO London is a gang-busting, name-taking, explosive co-op shooter. Battle your way up the high-rise tower stacked with East End gangsters solo or with a partner. Crash through doors, dodge bullets and turn the weapons of the fallen into your personal arsenal. Do whatever it takes to reach the top. 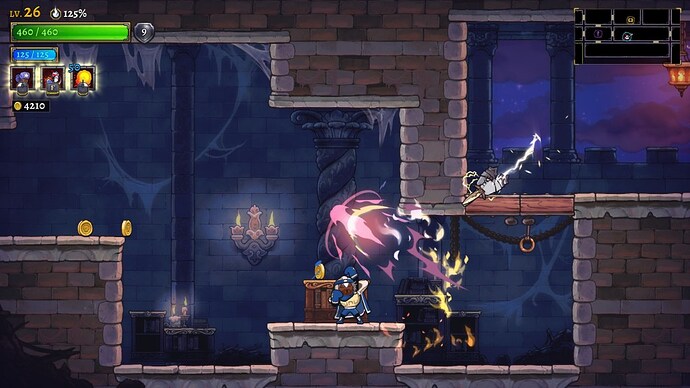 Rogue Legacy 2 is what you’d get if you mashed Rogue Legacy and a sequel together. Every time you die, your children will succeed you, and each child is unique. Your daughter might be a Colourblind Archer, and your son could be a Pacifistic Chef. Either way, one of them is getting conscripted. 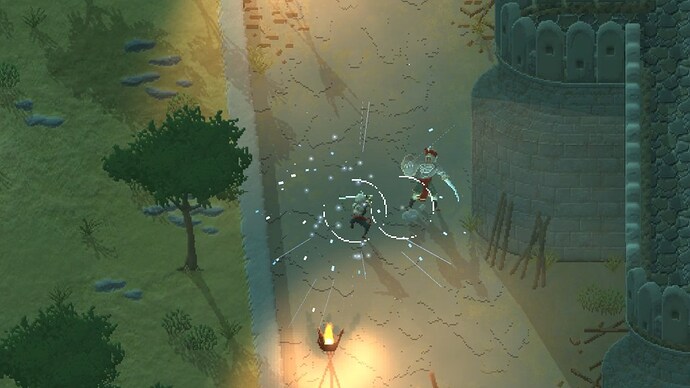 Unsouled is a 2D action RPG game requiring immense elaborate control. Take a break from repetitive attack and dodge action by challenging yourself with the world of Unsouled. Fight your way through interactive environments and adrenaline-pumping encounters as you unravel the mysteries behind this world filled with the undead. 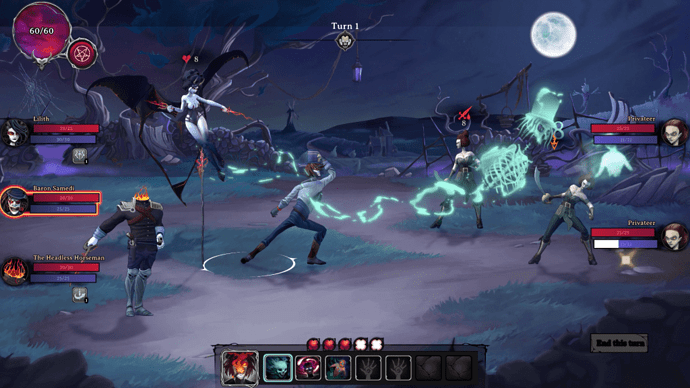 A dark fantasy roguelike where you play as the Devil! Lead famous evil geniuses through events and turn-based fights to spread terror and corruption. Create synergies between your disciples, use your evil powers and take revenge on those miserable Demon Hunters. 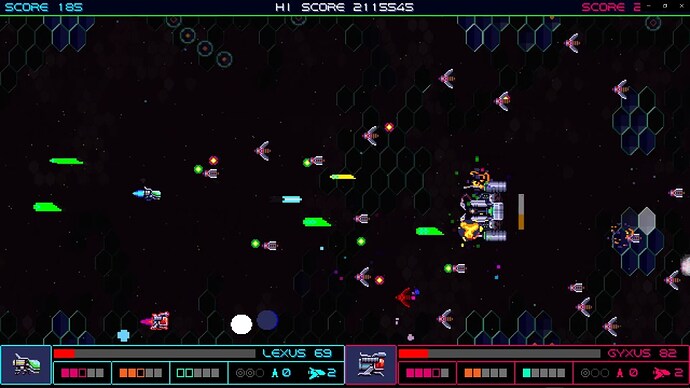 Play solo or co-op with a friend to battle a variety of enemies, bosses, and mini-bosses. You can choose three different ships to fight as, each with different capabilities. More weapons and power-ups for you in this 16-bit inspired shoot ’em up. 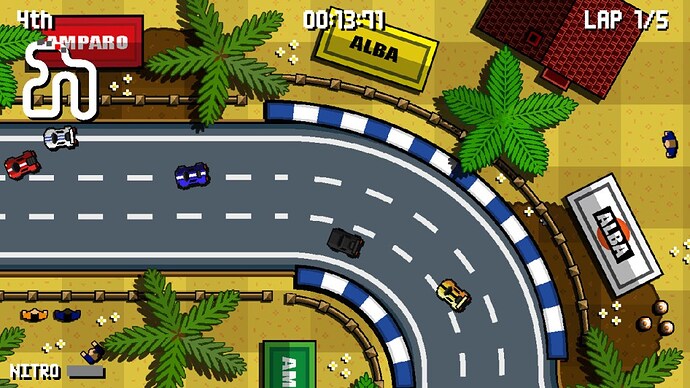 Micro Pico Racers is a fun top-down arcade racing game with retro-style graphics where you control little cars racing over exciting tracks. Start your engines and prepare for the craziest and most addictive racing game ever. Fast-paced racing game with a fresh interpretation of the 16-bit style. 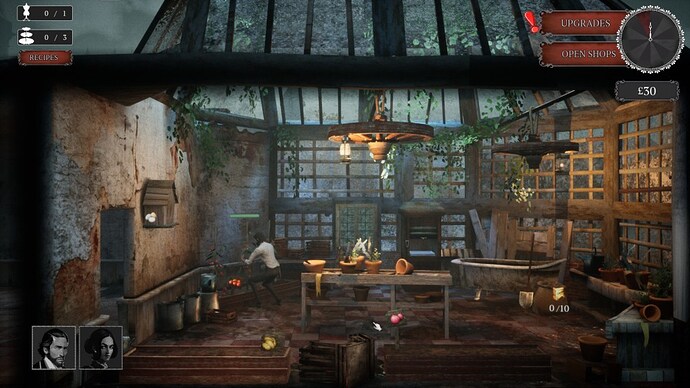 Percival and Hildred have just moved to the city with nothing but a dream: to get extremely rich. Manage their tailor shop and corpse-cooking business in a city where crime, corruption, and poverty are commonplace. Increase the renown of their business by buying new tools and upgrading the shops in this horror cooking simulator where the secret ingredient is crime.

April is ending on a high with plenty of indie games to finish up the month. With three of the catalogue this week on Xbox Game Pass, you may not have much desire to check out some of the others. With no big releases at the moment, it is your perfect opportunity to check out a diverse and different range of smaller games. See you next week.