I didn't know Candy Crush but

But the potential for making a Mario Party-like board game is huge ! The Universe, the Art Direction, the Chara Design… Everything is quite Incredible I understand that on Smartphone Candy Crush Saga is played by hundreds of millions of people (specifically offering a Candy Crush party game on console and in the Gamepass could bring a lot of Smartphone players to XBOX)

What do you think ?

I think that would be the family content XBOX needs

In for any board games or party games

Okay, that is legitimately hilarious. I want this to happen, now.

And Banjo-Kazooie is added to a character?

I think I had a Candy Crush problem… 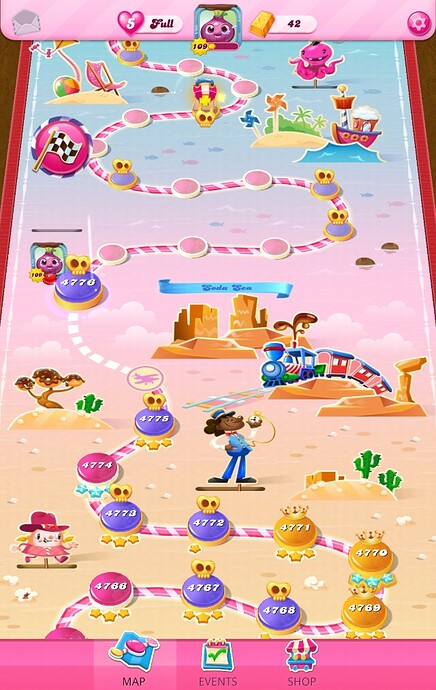 So that’s candy crash, interesting. It might make a good platformer for kids.

Owning Candy Crush AND Minecraft is such a lethal combo tbh

Make a kart racing game based on Candy Crush, and theme it after something like Wreck it Ralph.

There is no console game King could make that would bring in Candy Crush money.

There is no console game King could make that would bring in Candy Crush money.

again, not everything has to be about money. I’m sure Dungeons makes nowhere close to what Minecraft does, but its worth exploring and expanding the IP and taking it into new directions. See what Rovio did with Angry Birds.