Hindsight 20/20: Wrath of the Raakshasa (action-RPG created by BioWare and Sucker Punch veterans) releases on September 9 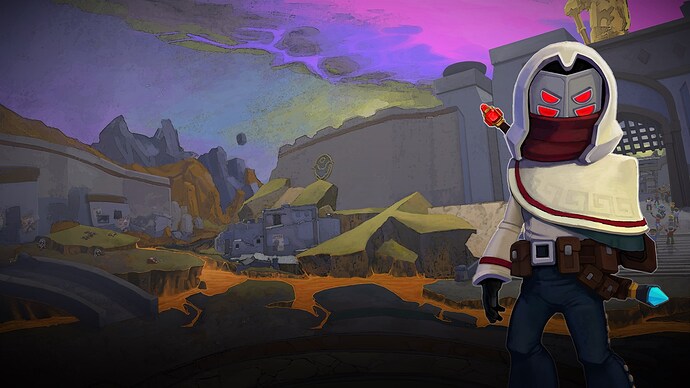 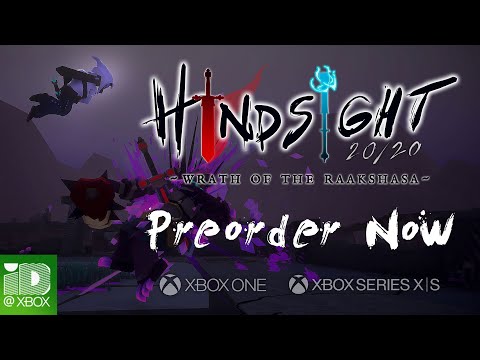 Hindsight 20/20: Wrath of the Raakshasa, a 3D third-person action-RPG with morality decisions, will be released for both Xbox One and Xbox Series X|S on September 9.

The game is being developed by Triple-I Games, an independent game studio founded by four veteran game developers who have worked at Bioware and Sucker Punch.

Hindsight 20/20 – Wrath of the Raakshasa is a 3D third-person action RPG where players can fix mistakes from past playthroughs and relive them for vastly different gameplay and story experiences. Discover the power of morality in each journey where choices and actions have meaningful consequences. 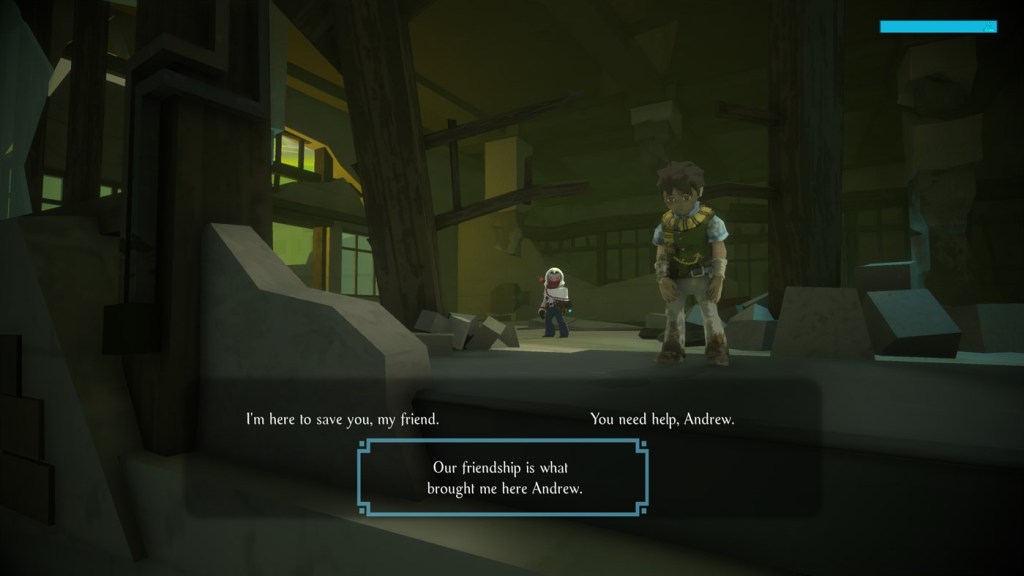 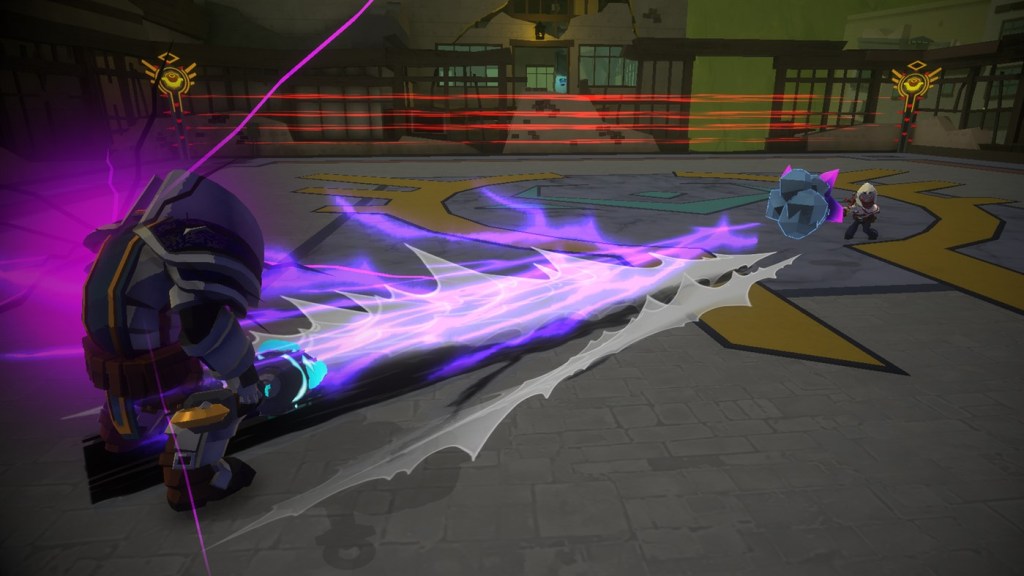 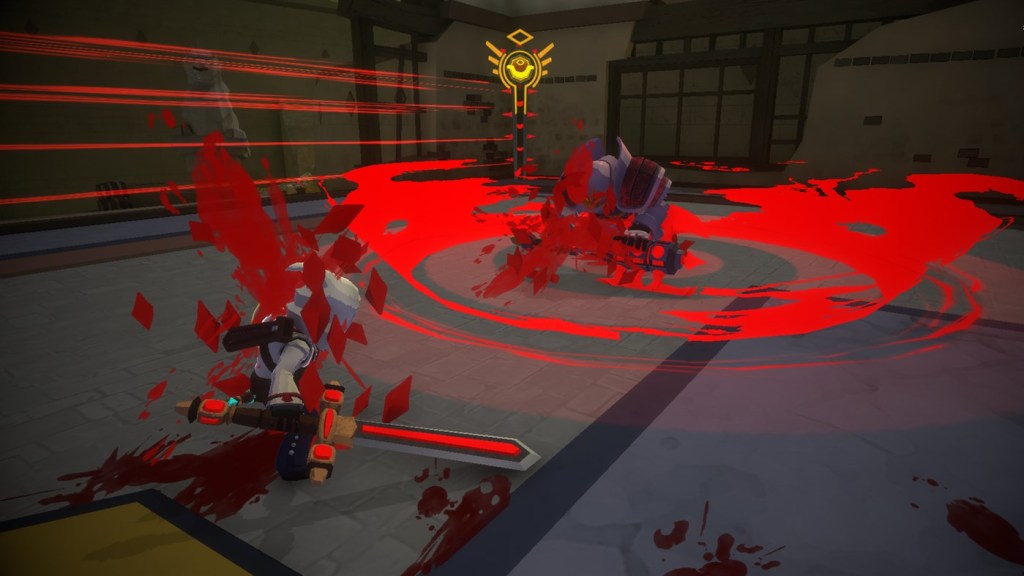 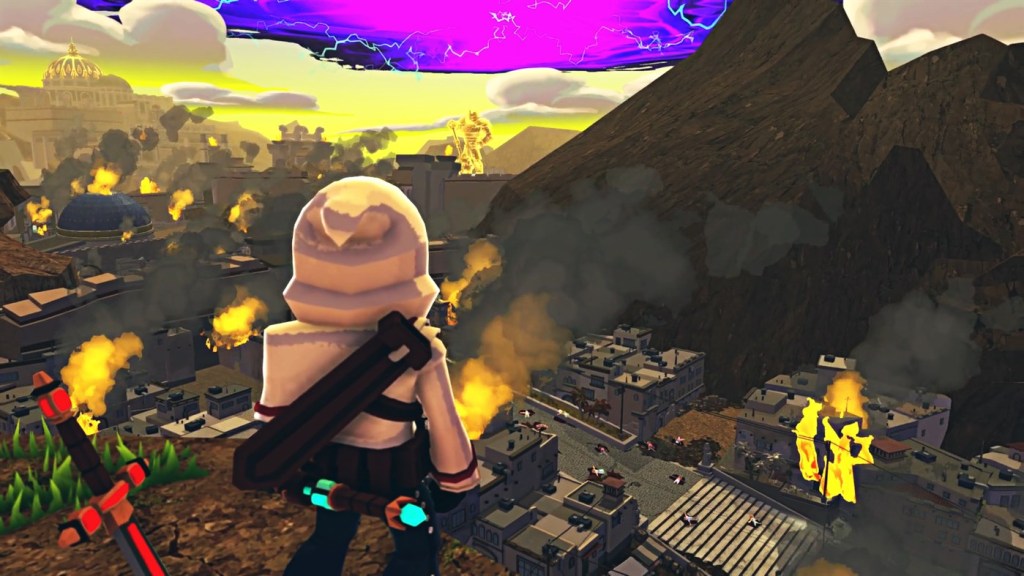 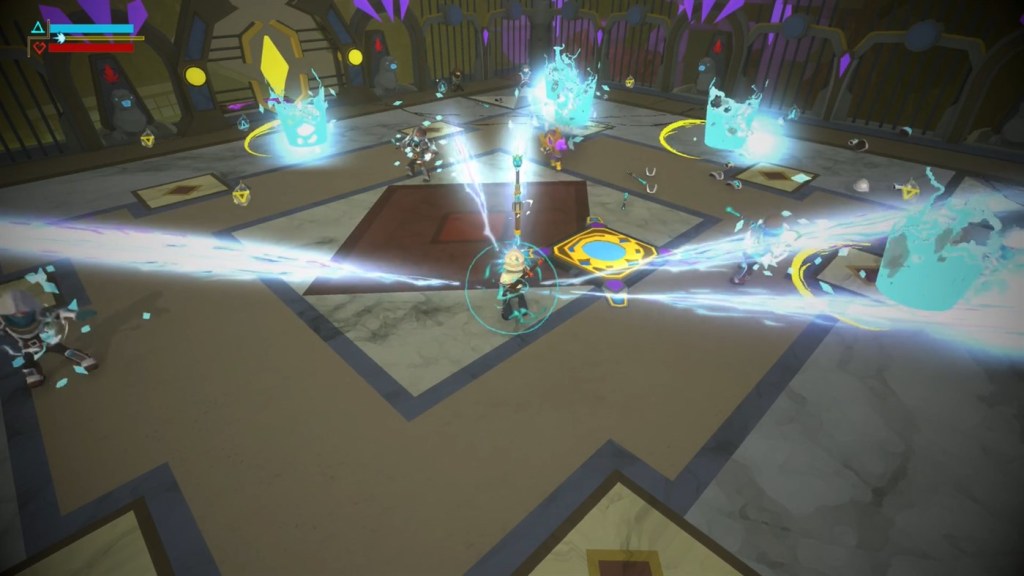 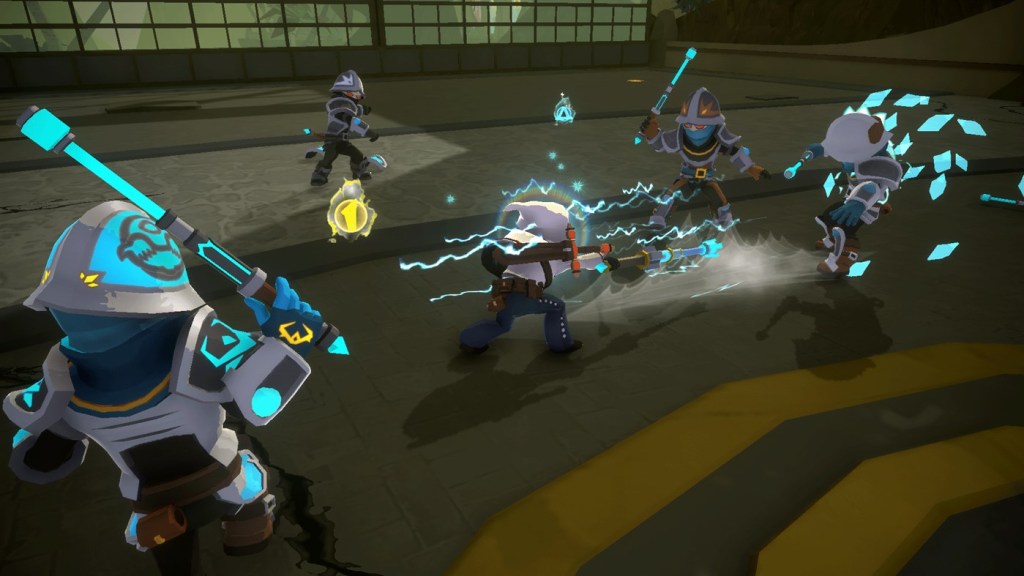 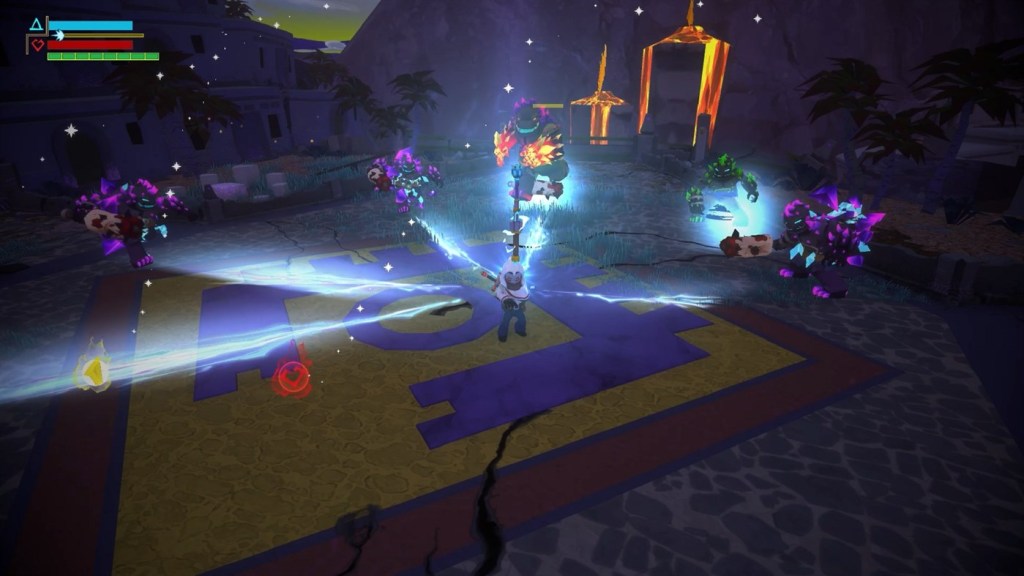