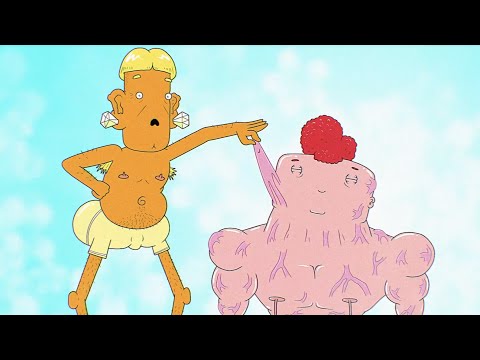 Ah yes, it’s 2022. Which means games get delayed. The latest game to announce a delay is High On Life. Squanch Games today revealed they are delaying the game for an additional six weeks to December 13th 2022.

High On Life is a comedical biopunk first-person shooter from Justin Rolland, known for Rick and Morty. The game features talking guns. The premise of the game is you’re fighting a drug cartel using humans as drugs. 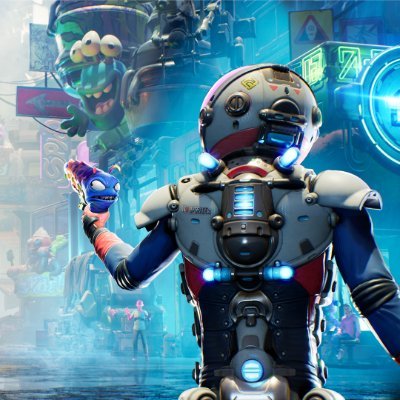 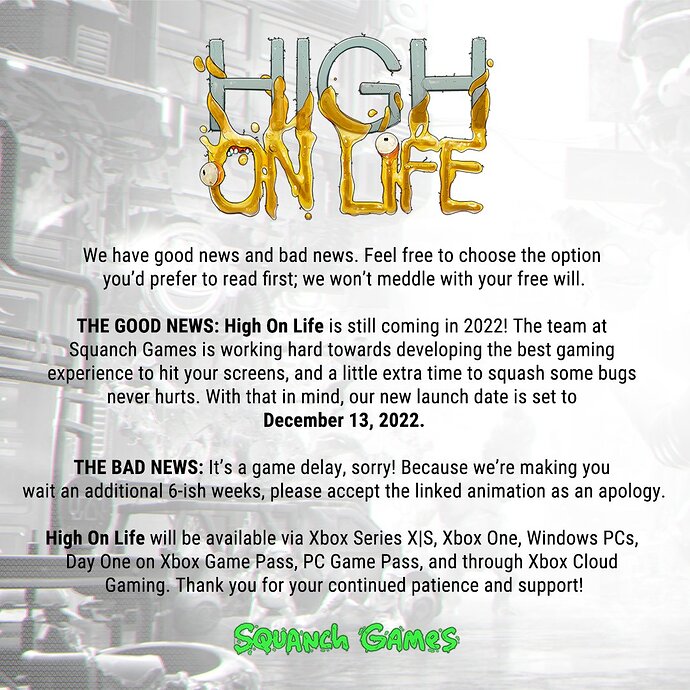 To make up for delaying the game Squanch Games have added a small animated advert. High On Life is releasing on Xbox One, Xbox Series X|S, Windows and Game Pass.

At least it is still coming this year.

I actually don’t mind this delay as October and November are pretty stacked for me. It also comes early enough in December so I can complete the game before I head to my father’s for Christmas.

Works for me, spreads things out nicely.

That’s fine. October was getting too crowded.