Grounded is getting its biggest update yet with the Pond Update Grounded is getting its biggest update yet with the Pond Update

The biggest update yet for Grounded has just been announced, and it's the long-rumored Pond Update! Coming in November, expect a ton of new features in this massive release. Grounded from Obsidian Entertainment is one of Xbox Game Studios' biggest new IPs in recent years, and in November, it's about to get a large aquatic update. Here's our interview with Game Director Adam Brenneke, ahead of Grounded's Pond Update. 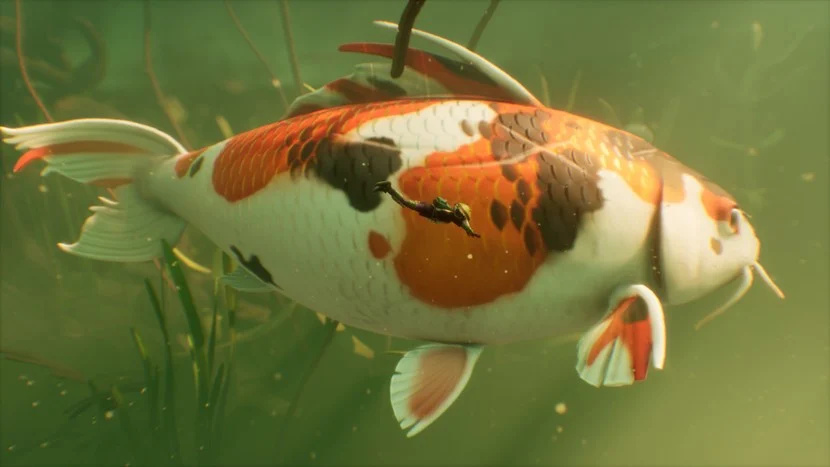 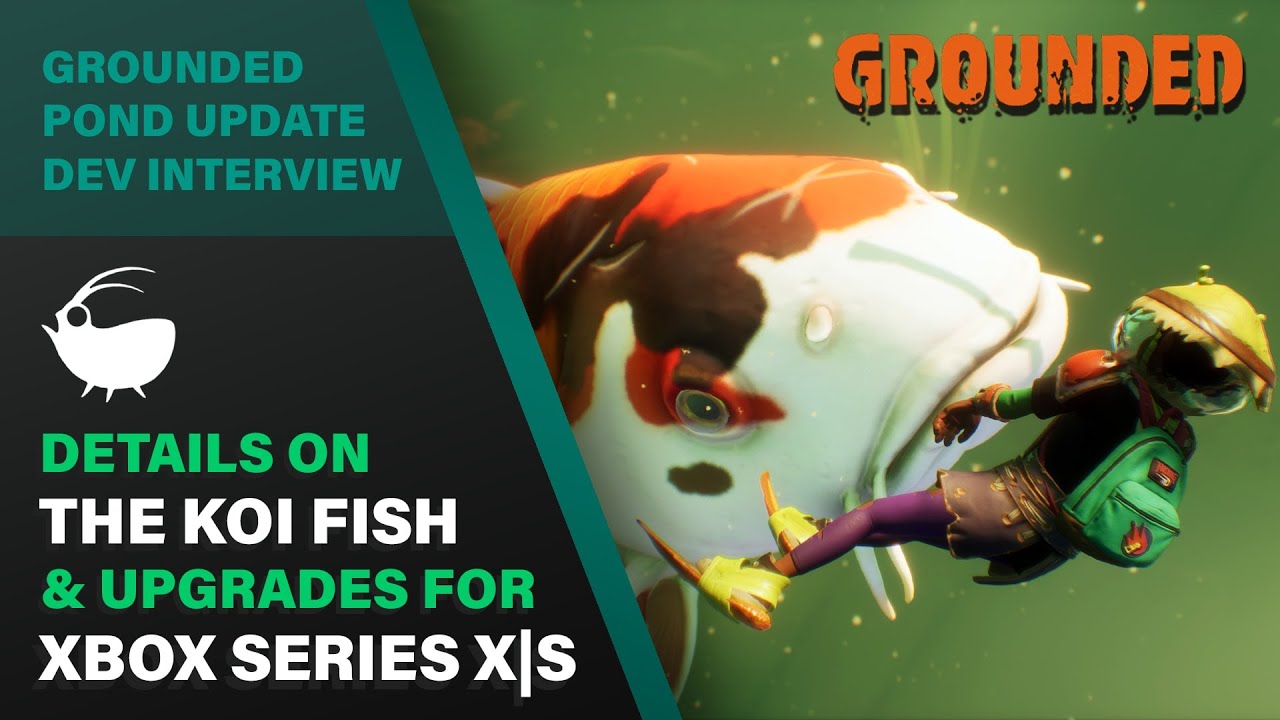 Waiting patiently for the full release:)

I will def be checking this out! Fun game but I’m waiting for the full release to really dive in. Cheevos is my main want, so if they add those in, I will sink some time in it.

For people who don’t want to click all the links. They are adding this (and more)

For people who don’t want to click all the links. They are adding this (and more)

That game has so much potential ! Just imagining what it is gonna be one year from now… I can’t wait !

Grounded trying to get me to hate fish now too. And fucking diving spiders. Why, why, WHY would you put them in? What’s next, flying spiders, spiders crawling up posts to get at my above ground game. What is it with this game and spiders!?!?

In all seriousness, I love what I’ve played of Grounded and can’t wait for the new update. I just need to be brave enough to swim, lol. 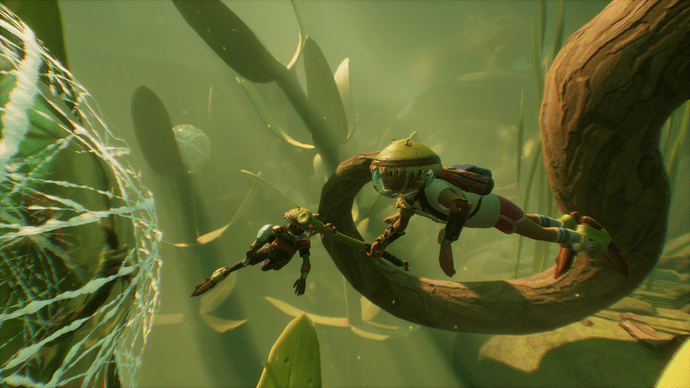 We talk with Grounded creative director Adam Brennecke about the new koi pond update, version 1.0, and why it's hard to make giant bees.

And another interview with Brennecke.

Will definitely revisit this in seriesX.

Very excited for the full release.

I had a good deal of fun playing this solo when they first released it, but I was frankly too horrified by the spiders and insects to go back to it. I really love that they’re supporting it so much, and I’d like to go back to it. It would be great if they could just put in a godmode that I might enjoy the crafting and exploration without crapping myself.

(The arachnaphobia setting was a cool concept but it didn’t help much, as turning it up made them look like a different scary thing with the malus of not being able to spot them as easily without their heinous legs)

Been waiting for the X to play this. Just a few more weeks

Just saw that Obsidian isn’t adding any more users to the Insider flight because of some issues that were discovered (that’s what flighting is for, so it’s fine). Hopefully that means there won’t be a delay in the public release; I’ve absolutely loved what I’ve played thus far.

This game has a huge potential. Keep it up! 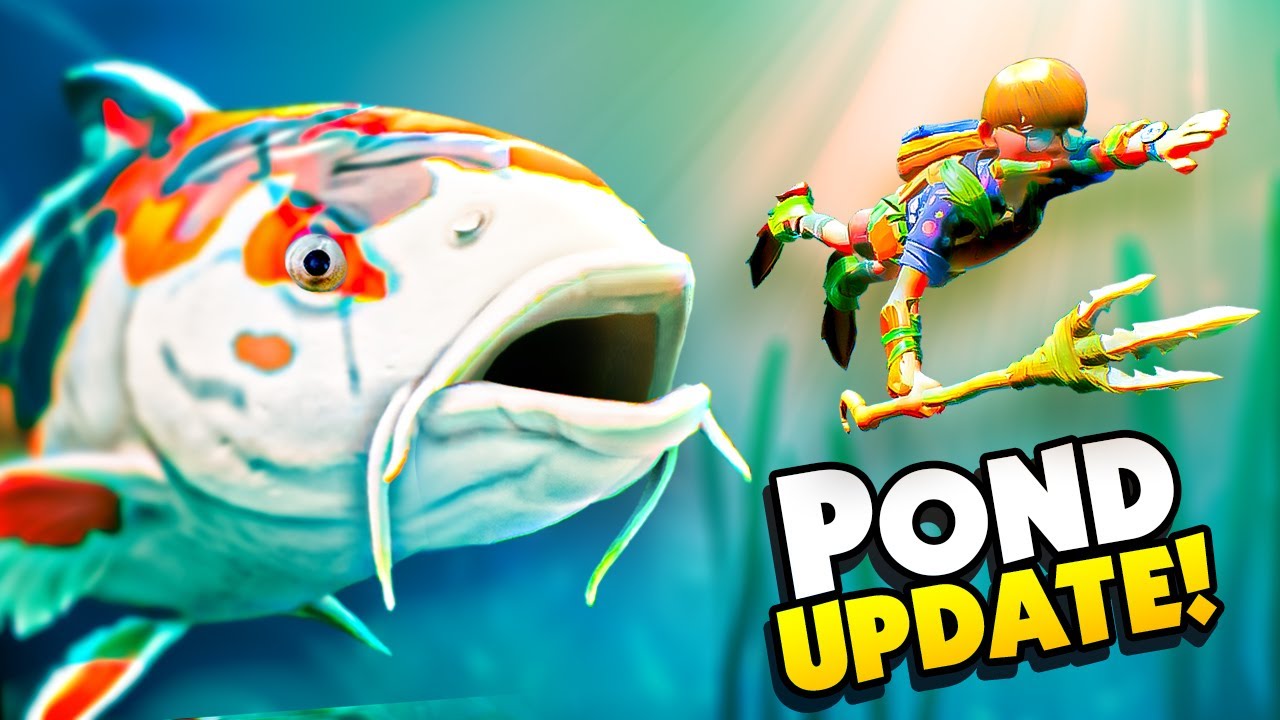