I really want to play this, alas, still building the house!

It’s launching with a lot more viewers than I ever thought. I’m gonna try it out later.

Game is frigging good. If I can get my brother/wife to play I can see us really loving it.

The early success of this game is so good. Not just for Xbox bottom line. For passion projects. For trusting creatives. It sends a message to publishers and investors within the expanding gaming market. I was extremely disappointed that Bleeding Edge didn’t stick the landing and was afraid for what that it might mean the end of these little side gigs. This is good for the studio. It’s good other talented creatives who have an idea. I want to see Grounded blow up to punch back at everyone who says only certain types of games really matter.

Think we can say this is a good launch day. 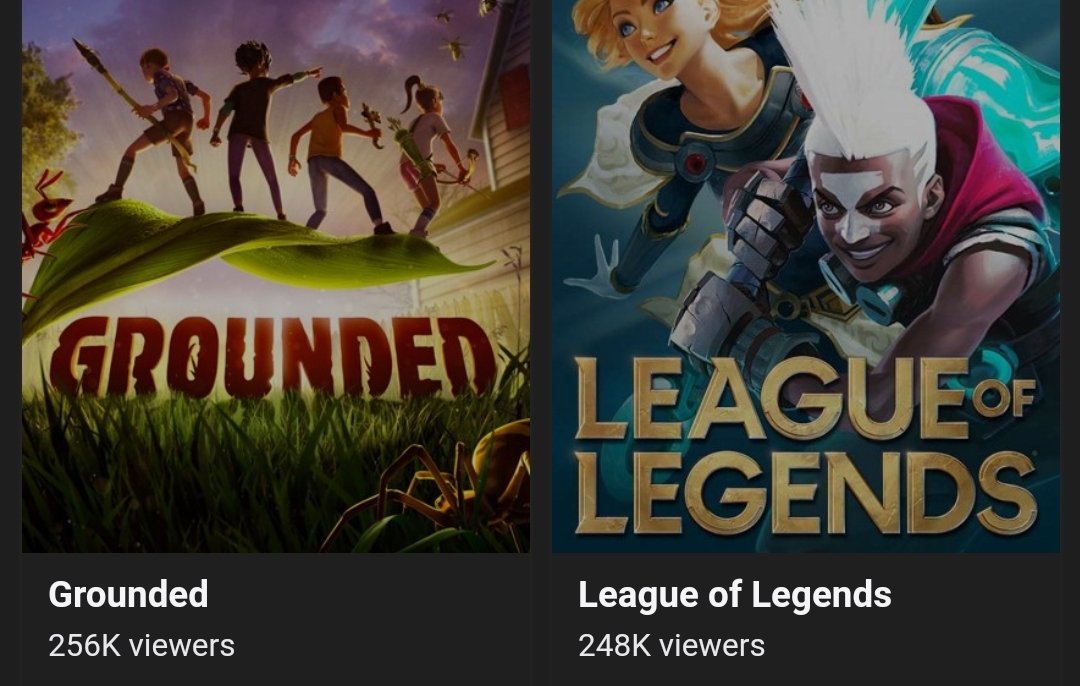 Been having lots of fun with it today. Def should be even better with friends and when they get all the content in. I already did all the “story content” so far, but there wasn’t really much there yet.

It’s mostly a survival game though.

Hmm… I won’t mind that, but I’m sure other ppl will complain about it lol. I hope they’re able to add content enough to keep ppl interested. They deserve the success. 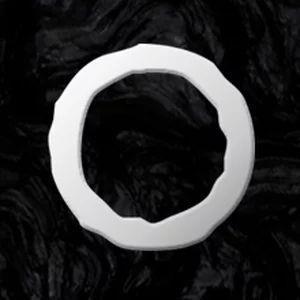 Grounded has reached 1 MILLION players in the first 48 hours! Thank you everyone for playing and enjoying #thebackyard! Grounded's Game Director, Adam Brennecke, wanted to share a special message with the community! twitter.com/GroundedTheGam…

Grounded has reached 1 MILLION players in the first 48 hours! Thank you everyone! YOU are the reason we are having as much as we are, and without you we wouldn't be here! To show his thanks, Grounded's Game Director, Adam Brennecke, has a special message: https://t.co/zYoucNfRmm

I really can’t wait to play, really want life to get back to normal, and soon.

I was watching SpaceHamster play this on Twitch and he was genuinely enjoying it, played like 20 hours. Lot of people in chat were asking about the game and saying it looked really fun.

I played it for like 30m and they wanted me to get into a cave… After seeing them spiders… Nope nope nope. The game is awesome.