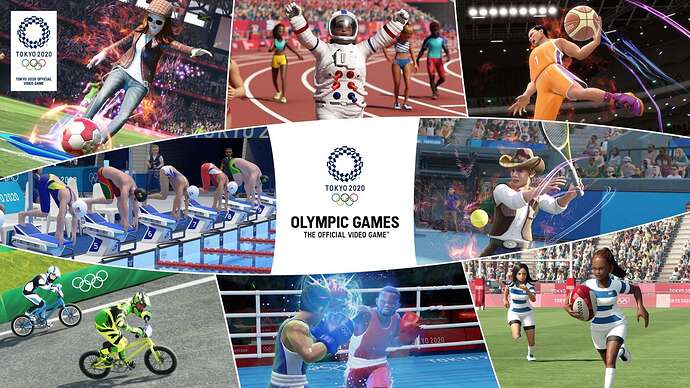 If you are a Gold or Game Pass Ultimate subscriber, be sure to download Cobra Kai: The Karate Kid Saga Continues, Battlefield 1 and Olympic Games Tokyo 2020: The Official Video Game! Those three games are currently free to play until Sunday, July 25 at 11:59 p.m. PDT.

If you enjoy your time with the games you can also buy them at a discounted price during this weekend (with the exception of Olympic Games Tokyo 2020, which was released a month ago):

Choose a side, master your moves, and embrace your destiny in an epic beat ’em up adventure inspired by the hit show. Take control of 8 playable characters with deep movesets, combos, progression, real-time character swaps, ultimate attacks, and much more! 34 years after the events of the 1984 All Valley Karate Tournament, the rivalry of Daniel LaRusso and Johnny Lawrence continues. The fight is in your hands now!

Experience the dawn of all-out war in Battlefield™ 1. Discover a world at war through an adventure-filled campaign, or join in epic multiplayer battles with up to 64 players. Fight as infantry or take control of amazing vehicles on land, air and sea, and adapt your gameplay to the most dynamic battles in Battlefield history.

The Olympic Games are back, and this time it’s your chance for glory! Whether you play with friends, family, or go for gold on the global leaderboards, this is a party game that anyone can pick up and enjoy!