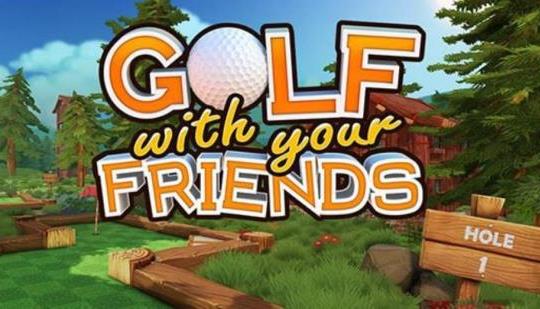 Oddly enough I just did the one for the par or better on a course yesterday, and it unlocked fine for me. Achievements in general can get glitchy like that, sometimes they pop up after some hours or days if there’s sync issues. Happened to me a lot, on Sunday I had a Gems Of War achievement pop up and I have not played that game in months haha.

Sometimes signing out from your console and signing back in will get achievos to pop.

on Sunday I had a Gems Of War achievement pop up and I have not played that game in months haha.

That might have been them adding new DLC to Gems of War that you’ve already reached the requirements for. I know that happened to me when the first DLC for Ryse came out: I was playing Dead Rising and suddenly got an achievement for Ryse, and when I went and looked their were achievements that had just been added for Ryse and one of them, Reach Level X, unlocked immediately because I was already over that level.