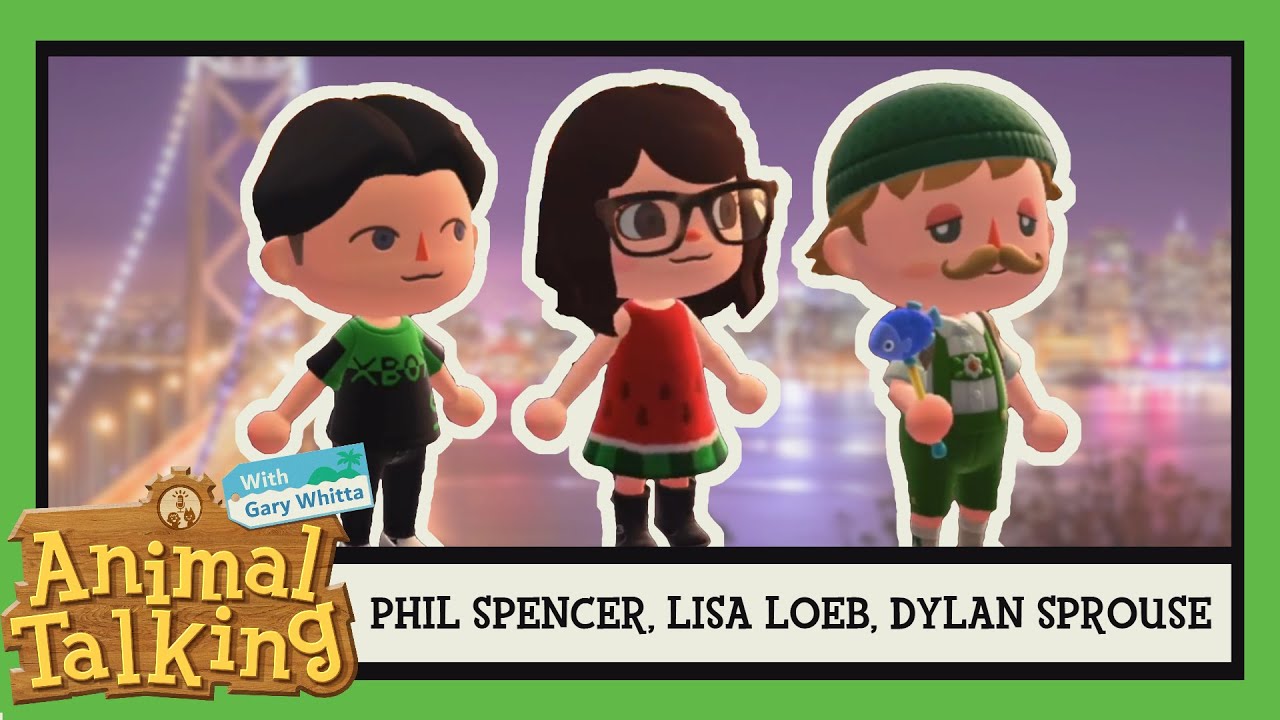 It should be noted he stays on for the whole show and chimes in during the other segments. It’s a fun episode all the way through.

Watched it, loved it

I really enjoyed this. Can I watch this live on Switch?

There was a newsworthy comment in this interview nobody has picked up on. Phil mentioned the delay was his call and that it was not a call he would have been allowed to make 5 to 10 years ago. I read it to mean the game would’ve been pushed out under the old guard. It’s like I said when it was announced, despite it being terrible news for the launch of Xbox, it was a refreshing move from the division.

I’m curious if Nintendo is ok with someone using their game like and making money off it.

I’m curious if Nintendo is ok with someone using their game like and making money off it.

Is this any different from doing a letsplay/livestream though? i dont really see how they could have an issue with this and not the rest.