Frostpoint VR pits players not just against themselves, but against a legion of biomechanical creatures, set in a sci-fi post-apocalyptic world. This PC VR-exclusive title launches later this year and features PvPvE and PvE gameplay. 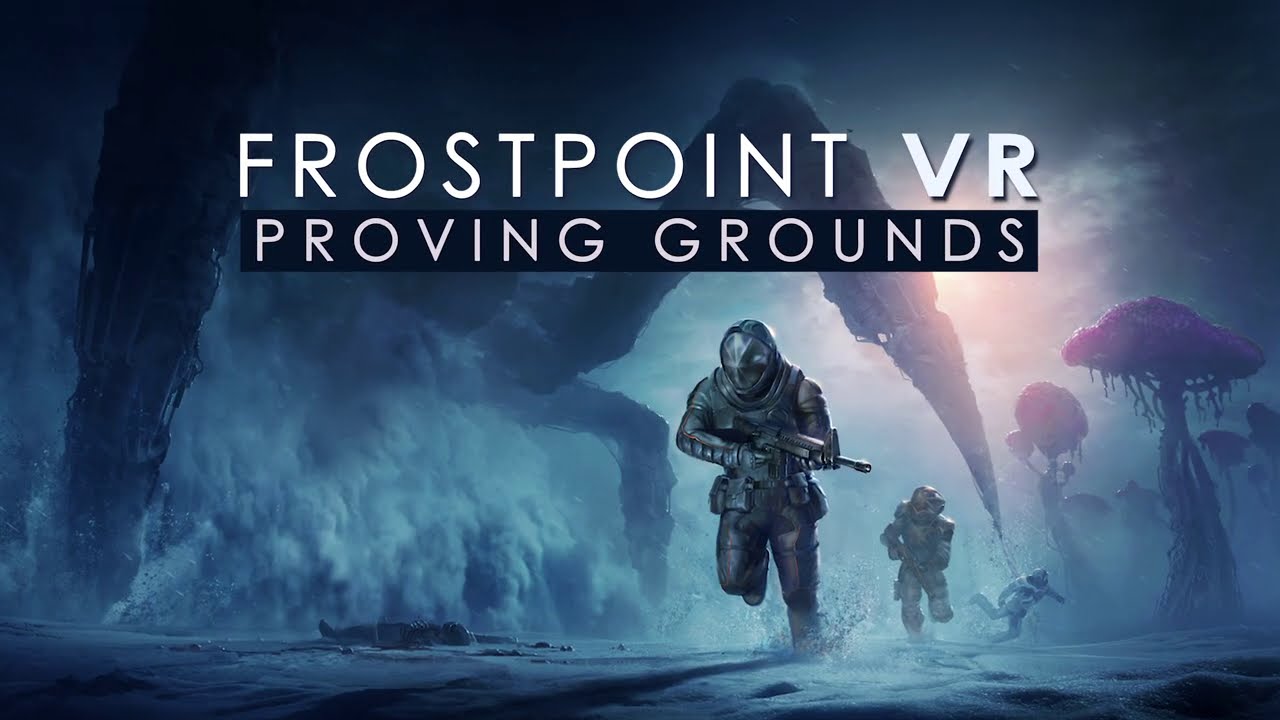 Wonder if they’ll continue making VR games. Isn’t this what their studio in New Orleans is doing?

Yeah. Wonder if the balance of this game is better than Predator. PvPvE is hard to do like this.

Not into VR whatsoever, so I won’t play this…

… Wonder if they’ll continue making VR games. Isn’t this what their studio in New Orleans is doing?

Looks fun but I don’t have VR. Should be good practice for InXile to make 3D games at least. They haven’t made a fully 3D game since Hunted (but Bard’s Tale IV was close). This strikes me as a Bleeding Edge/Grounded type project that probably started as a hail mary to save the company, but while the latter 2 grew with support from MS, I suspect MS is just letting InXile finish what they started and hoping all hands can be on deck for the new RPG with this and Wasteland out of the way.

Always down for a notable dev making a VR title, this looks a little rough tho tbh.

Only says coming soon though so who knows how soon that actually is.

Yeah, looks kinda rough, but It seems they really liked working with VR on The Mage’s Tale so it nice that MS is letting them continue something they are passionate about. Also It can’t hurt to have some VR expertise inside MS studios if one day they decide to jump in 100% with their own headset and series x support…

Selfishly I’m hoping they get this over with fast and can start focusing on the next big RPG they have cooking.