Forza Horizon 5 already has a million players, days before launch (and tops the weekly Steam charts too!)

Things are looking good for Forza Horizon 5. The team at Playground Games must have had a decent weekend, with over a million players playing the game in an early access program, while simultaneously having the game be the most sold game on Valve’s platform Steam over the week.

Earlier this weekend we reported on Forza Horizon 5 nearing a million players before launch. Players who bought the $100 deluxe edition or the $40 Xbox Game pass add-on, were able to play the new arcade racer 4 days early. And it seems plenty players did do just that. 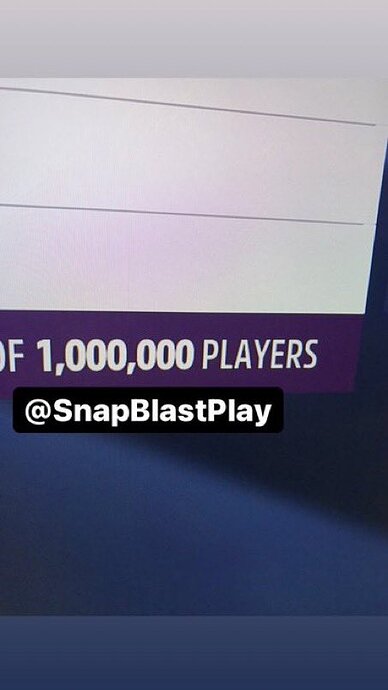 Meanwhile on Steam, the PC gaming platform from Valve, Microsoft isn’t doing bad either. Forza Horizon 5 tops the weekly value charts on the platform, with another Xbox Game Studios title being in second; Age of Empires IV.

What a behemoth of a series jesus

Deserved. The game is A-ma-zing ! I can’t stop playing. There’s always an other race, then a danger sign and a barn to find…

These guys must be on top of the world right now. Phil Spencer must be proud.