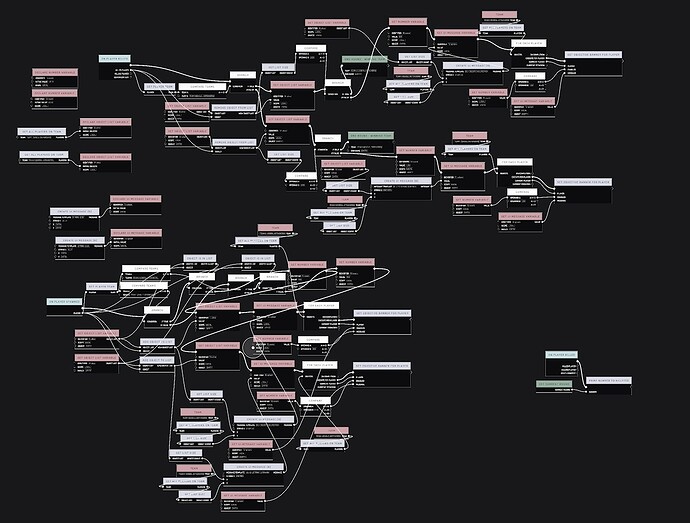 Script forces Extermination Evolved game mode, so it’s best to save a new copy of your map, include (Exterm. Evolved) in the name, and include “must play with Exterm. Evolved 2.0 game mode.”

Contains a few script brains and a pointer. Make sure the pointer boundary encloses the entire playable space on your map, event triggers audio to play for anyone within the boundary.
The mode is round-based. Get all enemy players dead at once to win the round. First to 3 rounds wins. Respawn timer starts at instant each round, but a two-second penalty is applied each time you or a teammate dies. A one-second reward is granted for each enemy death incentivizes aggressive play.
Highly recommend to be played 3v3 or 4v4 on small 2v2- or 3v3-sized maps. Too much space to hide makes it less fun.
3 Likes