Everything shown at the ID@Xbox Fall Showcase 2022 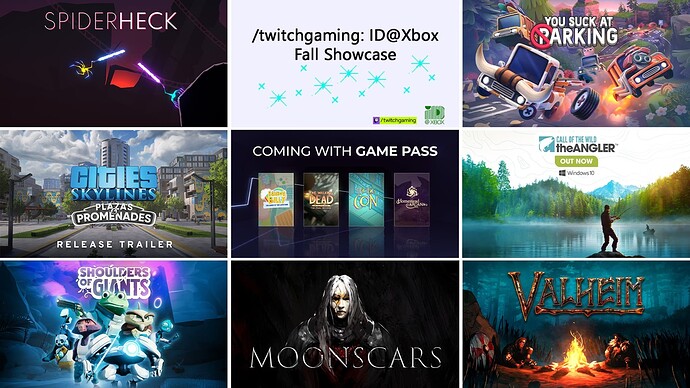 Today Microsoft organized the ID@Xbox Fall Showcase. An event for games under the ID@Xbox umbrella. This is Microsoft’s independent game program. Independent and smaller titles are given a spotlight under this program, often times including an Xbox Game Pass deal.

So, today a three hour event was livestreamed on Twitch promoting a varied selection of ID@Xbox Games. We’ve summarized it for you below. Want to watch the entire Stream? Check out the VOD of our very own Doncabesa and SoulBlazerz co-streaming it on Twitch here.

These games were revealed to come to Xbox and/or PC Game Pass:

Besides these Game Pass announcements other games were shown too, such as Ghostbusters Spirits Unleashed and Song of Iron II. You can watch some of the trailers of todays event below. Want to learn more about the ID@Xbox event? Check out the official Xbox Wire page. 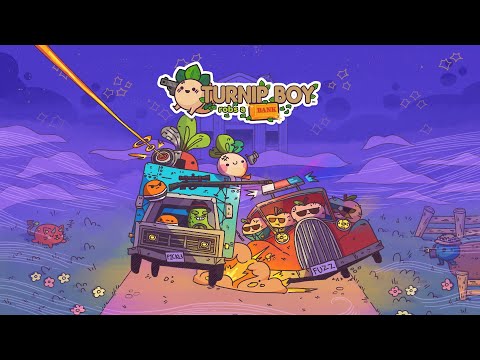 Four games were showcased by Skybound Games for Xbox Game Pass. These were Rainbow Billy: The Curse of the Leviathan, The Walking Dead: The Telltale Series – The Final Season, Homestead Arcana and The Big Con.

Congrats to Joe on the sequel

Think he is former 343 but still at Microsoft somewhere? 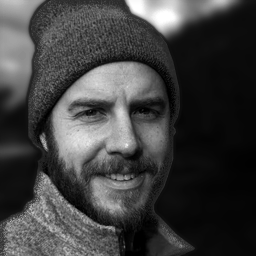 @SongofIron
🔥Finally time to reveal SONG OF IRON 2🔥 #songofiron2 has come so far from the first game and so have I on my dev journey. Thank you for all the support along the way! Oh and there's a Steam demo ⬇Watch for more info⬇ https://t.co/2Lj5O7AkUf
2 Likes