Sometimes it’s fine to just talk about the weather. The past couple of days a friend has been telling me, over one of the WhatsApp groups that’s kept me sane the past few months, about the storm that’s been hitting his part of the world. Storm Isaias hit the Carolinas earlier this week before tearing a path up through Virginia, New Jersey and the east coast of America. It’s a ferocious thing, leaving millions without power - it left my friend in Connecticut in the dark - and sadly much worse, claiming lives on its way. I was curious to see it up close, from the safety of my own home, via the new Microsoft Flight Simulator 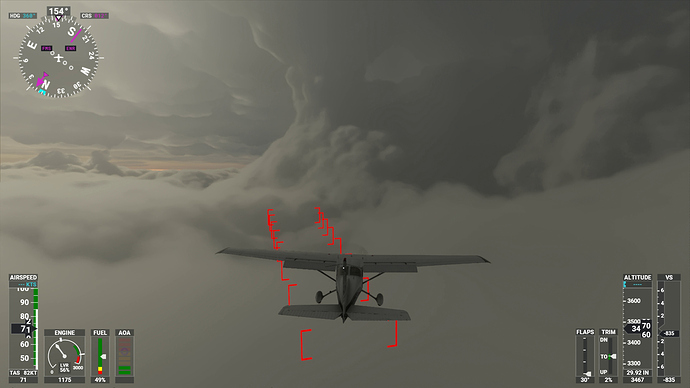 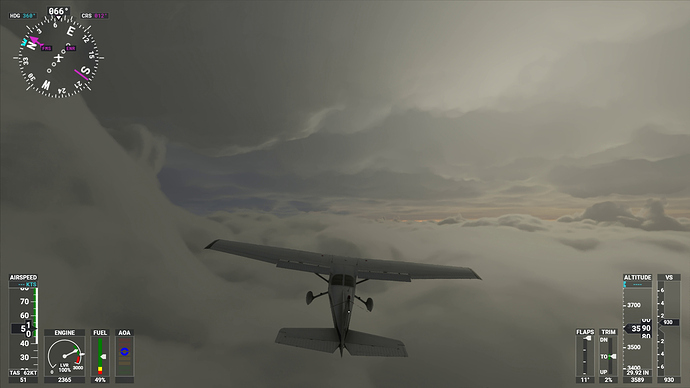 At low altitude you can just about make out pockets of Virginia, but it’s in the heavens where the true spectacle can be found. Three and a half thousand feet up and you can break cloud cover at Isaias’ tail, a small pocket of peace where you can see the storm whirl and flash away while you’re up above and oblivious to its fury. It’s one of what’s now running into dozens of moments where Microsoft Flight Sim has made me catch my breath, letting me check in on the phenomenal conditions that are gripping the other side of the world. What a staggering thing this game is turning out to be. 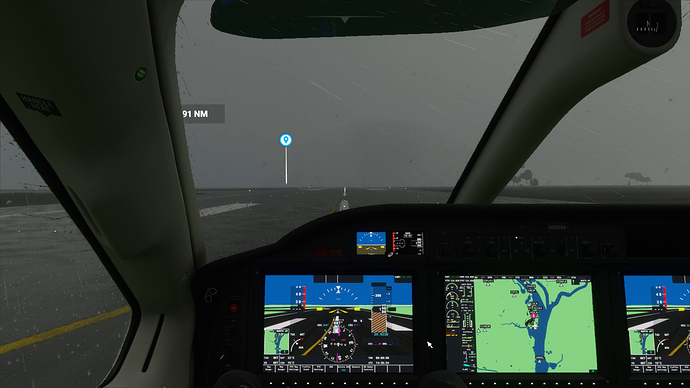 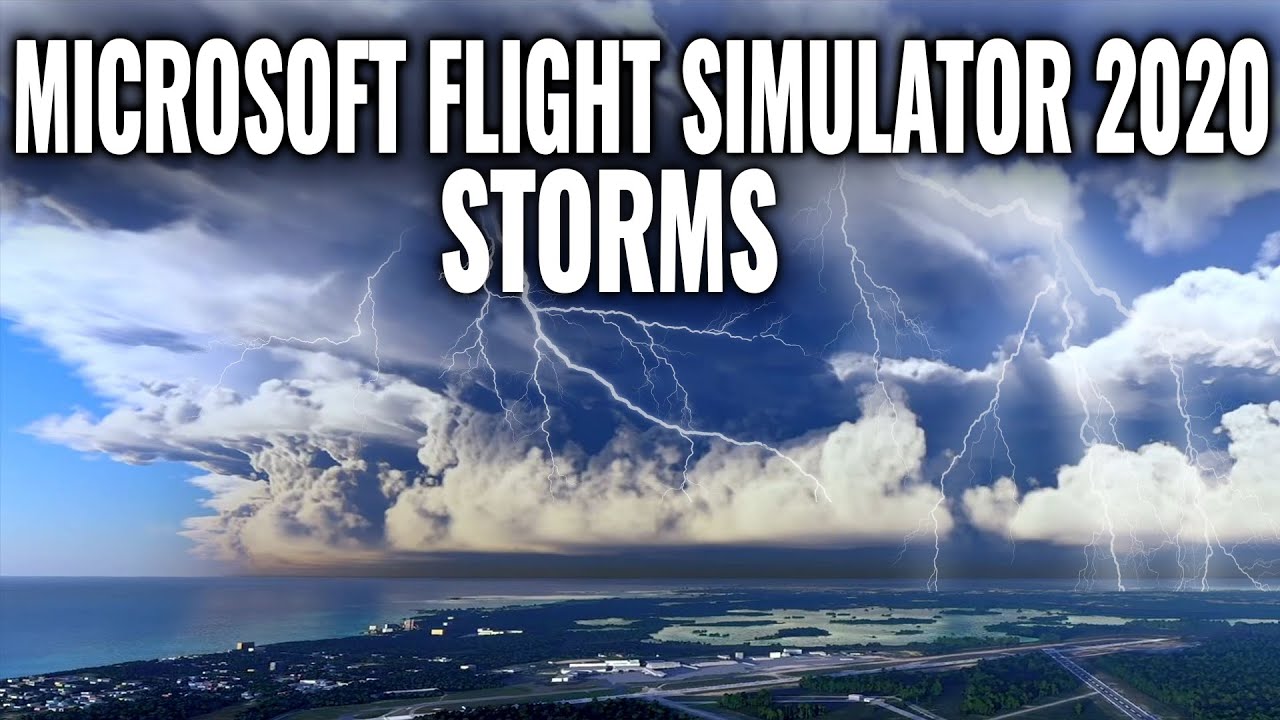 Can’t wait to try this myself in two weeks.

I looked but didn’t see a video. Is it there but I am just missing it?

I hope we get an XSX version close to launch.

I looked but didn’t see a video. Is it there but I am just missing it?

No video in the article, but I added a video which shows stormy weather in flight sim

No video in the article, but I added a video which shows stormy weather in flight sim

Awesome, thanks. Who creates an article like this and doesn’t capture footage?!?

You can do that in this game??? Holy! That’s awesome.

Honestly, I’ve never been big into the idea of playing a flight simulator, but I’m definitely going to give this game a chance. I may even set up a fan behind my monitor for … uh… immersion.

I don’t have a powerful enough PC for this so I can’t wait for it to come to series X. Super interested in trying it out. Looks truly nextgen.

Hope the visuals on the XSX can get close to what we’re seeing in these videos. On god, if this game doesn’t win Technical Achievement of the Year, imma riot

I swear every video I see of this just make it even more technically impressive than before. Less than two weeks for it to release on PC, looking forward to it and the rest of the XGS August extravaganza.