For those that don’t know Esports Boxing club is a new Boxing game being developed that looks amazing. It has a roster of the greatest Boxers ever and is being developed by DEVS that seem to really know and love the sport.

Here is the latest update on the game, it looks amazing, check out their youtube channel for lots of video’s they have made. 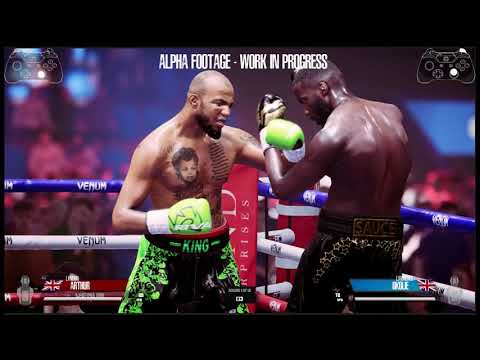 been waiting on a boxing game for years

Excellent to see Tyson Fury is in now, hope AJ is next.

Game had a tonne of potential to be the definitive boxing game.

Finally a potentially great boxing game to come. Been a while. Keeping an eye on it with great attention.

Look who’s joining the party (and getting his ass handed to him this weekend): If he doesn’t end up being any good in the game, it’s because his costume was too heavy, and his water was spiked, and the gloves were loaded, and gypsie magic or something.