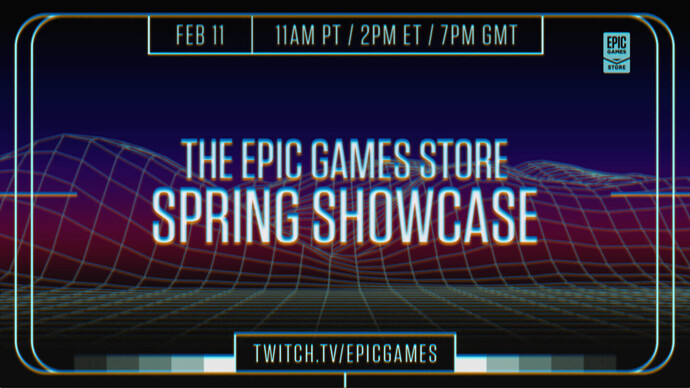 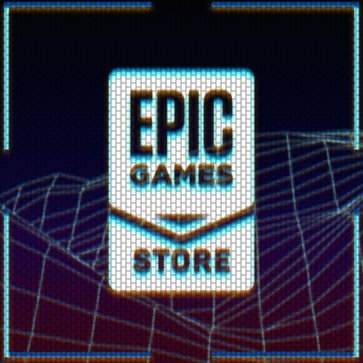 The #EGSSpringShowcase is coming (very) soon to a Twitch stream near you! 📹 Tune in this Thursday, February 11 at 2 PM Eastern for a curated collection of exciting new announcements, gameplay, developer insights and more. Check out the details: epic.gm/egs-spring-sho…

Join us as we take a look at some of the games launching on the Epic Games Store this year. We’ve curated a collection of new announcements, gameplay and extended looks presented by the developers creating the games we all love.

Our Spring Showcase premieres on Twitch February 11 at 2 PM Eastern, 11 AM Pacific, 7 PM GMT. Be sure to head over to the Epic Games Twitch Channel and hit that follow button for Go Live notifications! 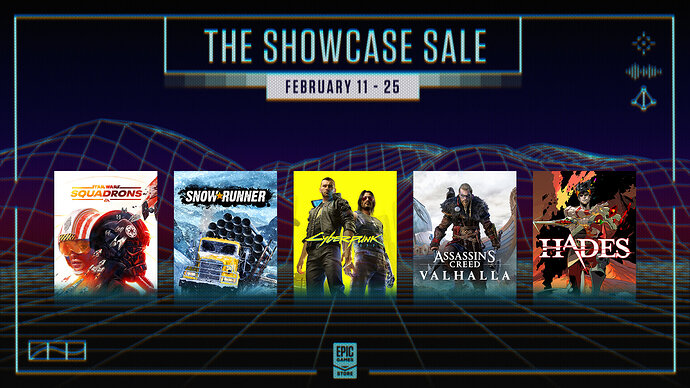 T> he Showcase Sale runs February 11 at 11 AM Eastern to February 25 at 11 AM Eastern. Hit the preview link below to get an early look at the games participating in the sale. While you’re there, add some games to your wishlist to get notifications when they go on discount!

Celebrate the Showcase with us with deals on these titles and more! 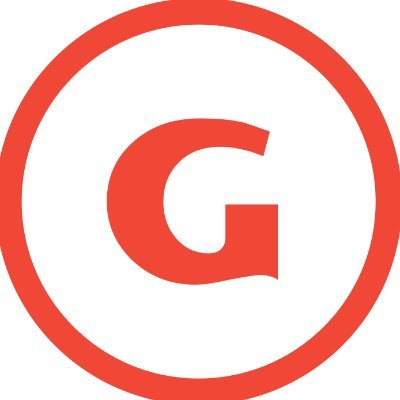 Epic Games is doubling down on its strategy of signing developers to deals to bring their games to the Epic Games Store as either full or timed exclusives. trib.al/TijW41t https://t.co/XyFESQwMXQ 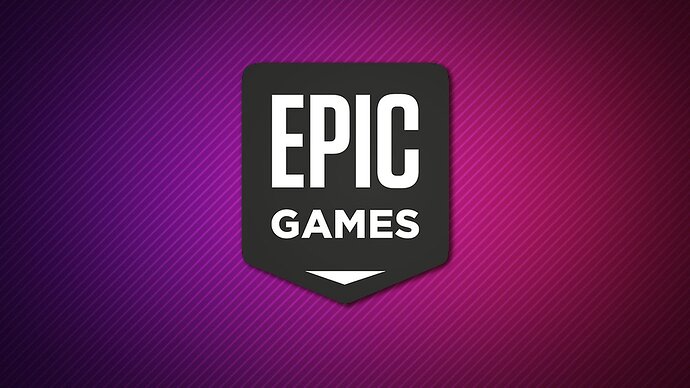 So I’m assuming we’ll get some XGS titles announced here (like MCC).

Interested to see what exclusive games Epic is talking about, hopefully doesn’t impact consoles too much.

Why did you have to put that out to the world.

Thanks. I hate it.

Nice. Steam festival started recently and I been playing a bunch of demos there, pretty cool stuff coming this year for sure. My EGS library has also grown huge just through claiming all those free games every week lol. Hope there’s some exciting new stuff at this event.

I personally only use Steam and Xbox with the rare Uplay excursion, but I’m interested to see what they have up their sleeves.

One game that could be shown during this showcase is the next trailer for Bright Memory Infinite as it’s said to be February 11th so kind of weird that it’s the same day as this showcase. Granted, it could just be a coincidence but either way, im looking forward to seeing the new trailer and redesigned main villain. 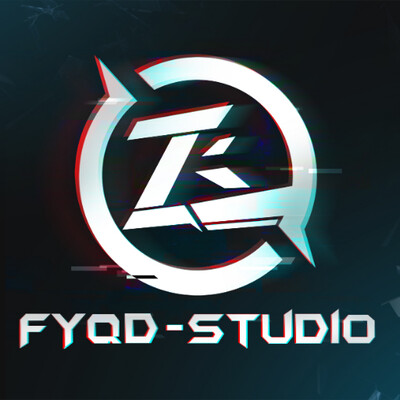 🔻Hello everyone~！ I will post a short trailer of < Bright Memory: Infinite > Villains Openging on (02.11.2021-PST) 🔻Here's a screenshot of a redesigned villain,more GAMEPLAY will be available on this year Game Show. 🔻store.steampowered.com/app/1178830/Br… https://t.co/b5htJdhE7s 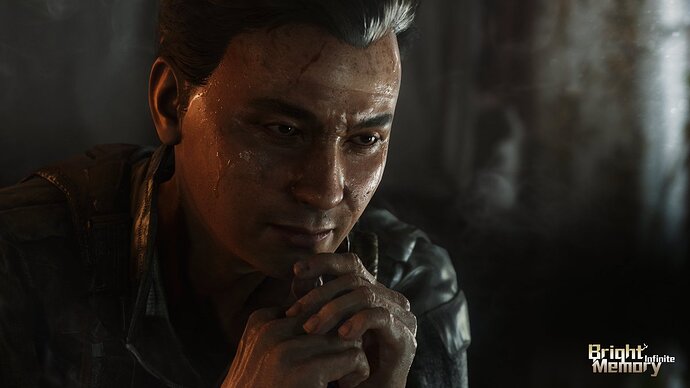 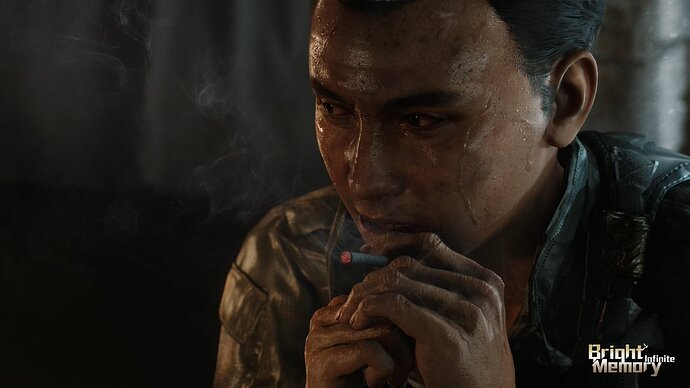 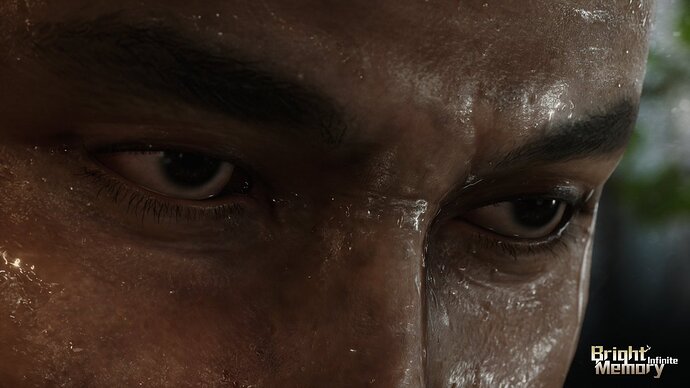 I personally only use Steam and Xbox with the rare Uplay excursion, but I’m interested to see what they have up their sleeves.

At least tell me you’ve been getting the Free games every week on EGS. I have like around 200 games now, most of them excellent. Imo better library than gamepass pc right now

I think a Halo MCC on the Epic Store announcement is a given.

Followed by the announcement that the Remedy, Playdead and genDESIGN upcoming games will be timed exclusives for the PS5.

Seriously I think that this is the most likely scenario, I’d bet that at least one of the 3 above will be a timed exclusive for the PS5. I have a bad feeling about this…