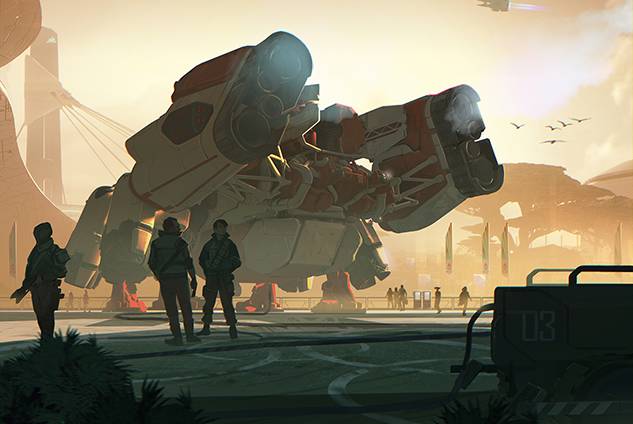 What is a normal day in the life of Starfield’s Lead Designer and Writer?

A normal day? Making a game like Starfield during a global pandemic? No such thing!

The role of any developer can change dramatically depending on the stage of the project. In the early days, during pre-production, it was the super fun and daunting task of coming up with the fictional foundation of a brand-new universe – our first new IP in over 20 years. What are the major locations? Who are the major characters? And, most importantly, how do those tie into the main story?

Now that we’re in full production, the majority of my time is spent either meeting with the designers to help guide their work, or playtesting the game constantly to gauge our progress and see what might need to be adjusted. You know, our unofficial studio motto is, “Great games are played, not made.” And that means experiencing Starfield the way a player would, at every stage of development. We’re brutally honest with ourselves about what is and isn’t fun, what does and doesn’t work – and doing what we need to do so players get the experience they expect and deserve.

How did you get to where you are?

You know, I’ve been in the industry for 25 years at this point, 19 of them at Bethesda. In that time, I’ve worn a few hats, created different types of content… but now it all feels like training for Starfield. You can’t even start making a game like this unless you know what you’re getting into. So that experience has really proven invaluable. 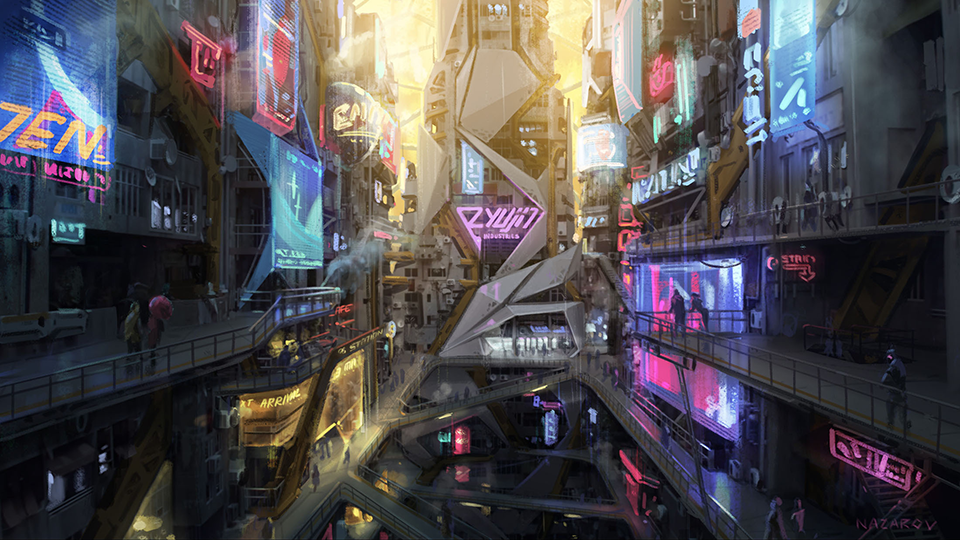 We’re definitely curious as to where you were before Bethesda. What was your first project in games?

Thief Gold, at Looking Glass Studios. That was super exciting for me, because Thief: The Dark Project was my favorite game, so not only was I working in the franchise, but I was also putting my work directly into the existing game I loved so much.

What role did you start out in at Bethesda and what was the first project you worked on?

Designer? Senior Designer? I honestly can’t remember if we even had the “senior” title back then! We’ve changed a lot over the years! Literally the day I Literally the day I arrived at Bethesda I was put on the Bloodmoon expansion for Morrowind. And I met some great people I still work with to this day.

What has been your favorite thing that you’ve worked on so far?

I’ve really loved every game I’ve worked on, for various reasons. So this answer could be different depending on the temperature, the time of day, or whether or not I’ve just had some coffee. And I’m going to remove Starfield from the equation because it seems too obvious.

Thinking about it now, Fallout 3 really stands out. We had just acquired this classic IP, and it was my first time being a lead, and we really had to create everything from scratch. So there are a lot of things that became staples of the franchise, that I had to help create from whole cloth. V.A.T.S., the lockpicking minigame, the dialogue system, some of the new creatures and weapons. Meeting Liam Neeson to record his lines – how can you beat that? And, you know, Fallout 3 wasn’t a huge game, really. Not by Bethesda standards. But it was tight… and it was really well-received. So there was this sense of, not only did we not blow it, we really had created something special. That was an exciting time.

You’ve been with Bethesda Game Studios for 19 years. You must have a favorite work-related story?

One of my absolute best memories was when we had this kid visit us from the Make-A-Wish Foundation. I remember talking to him, and he told me how big of a Dark Brotherhood fan he was, and how much it meant to him. And I had gotten this replica Blade of Woe made. I mean, this thing was metal, and heavy, the handle was wrapped with leather. It was sitting on my desk. I remember saying, “Hey, hold on a minute. I have something for you.” I went to my desk and got it and gave it to him. And man, to see his eyes light up, and the shock on his face. It was a simple gesture, but it meant a lot to this kid, and it’s something I will never forget.

What does Starfield mean to you?

Saying you’re going to create the studio’s first new IP in twenty years is one thing. Actually pulling that off, that’s a different story. It’s been so awe-inspiring watching Starfield morph into this amazing game, little by little, and with us covering SO much new ground. There comes a point when you’re working on a game, and it’s just kind of a mess, especially early on, because – news flash! – that’s what game development is. But then you get to that point where systems really start to come online, and things start to work well, and gel, and you see everything forming into the vision you had when you first started on this crazy journey. When that first happened with Starfield, it really was an, “Oh. Oh wow. Yeah. This is… something really special. Players are going to lose their minds.” Now we just have to finish it!

Always great to see devs passionately talking about their games and jobs.

Players are already losing their minds

Great to hear more on a low quality game. Thanks, Jim Ryan.

But seriously, I really can’t wait to the game in motion. The amount of small teases are really getting to me.

you’re working on a game, and it’s just kind of a mess

But seriously, I need it

Players are already losing their minds

Dont know if its true or not, but on otherera a user share an image of the hud in which you could see gravita an co2 levels (or something like that :v) imagine the ambitions they have with starfield if every planet has different stats and physics in the game react to those differents factors.

Emil is cool, one of the main guys who make Bethesda games so special. I love that he is so excited about Starfield & feels like it’s almost the culmination of everything they’ve done & learned over the years. That’s awesome & I cannot wait to finally see the game in action this summer.

I’m hopefully going to enjoy Starfield for a long time, but part of me is already looking forward & wondering how it will go on to influence TES 6 & beyond…

Could be the most importsnt game in xboxs history since Combat Evolved.