I just realised it’s not on Xbox One. Is there something about this game that makes it so it can’t run on a Xbox One?

I mean, it doesn’t run on my laptop and that’s RTX 2060 Max Q and Ryzen 7 4th gen. It’s not very well optimized and this version is pretty much a PC port.

It’s been surprisingly better than I thought it would be and it reminds of Tomb raider too, it’s a bit weird it’s like a first person Tomb raider, I haven’t finished it yet but it’s been fun so far and it was just 8 dollars!

I just realised it’s not on Xbox One. Is there something about this game that makes it so it can’t run on a Xbox One?

Yea it is way to graphically intense for the Xbox One. The game looks very next gen

An update was release a few hours ago -

🔺We have updated a patch for the XSX version of Bright Memory,solving some of the experience problems. You can modify the normal sensitivity and the ADS sensitivity,and fixed a pop up problem near a rock,screen tearing, sound noise, etc. Have a good time！❤️ twitter.com/playismEN/stat… 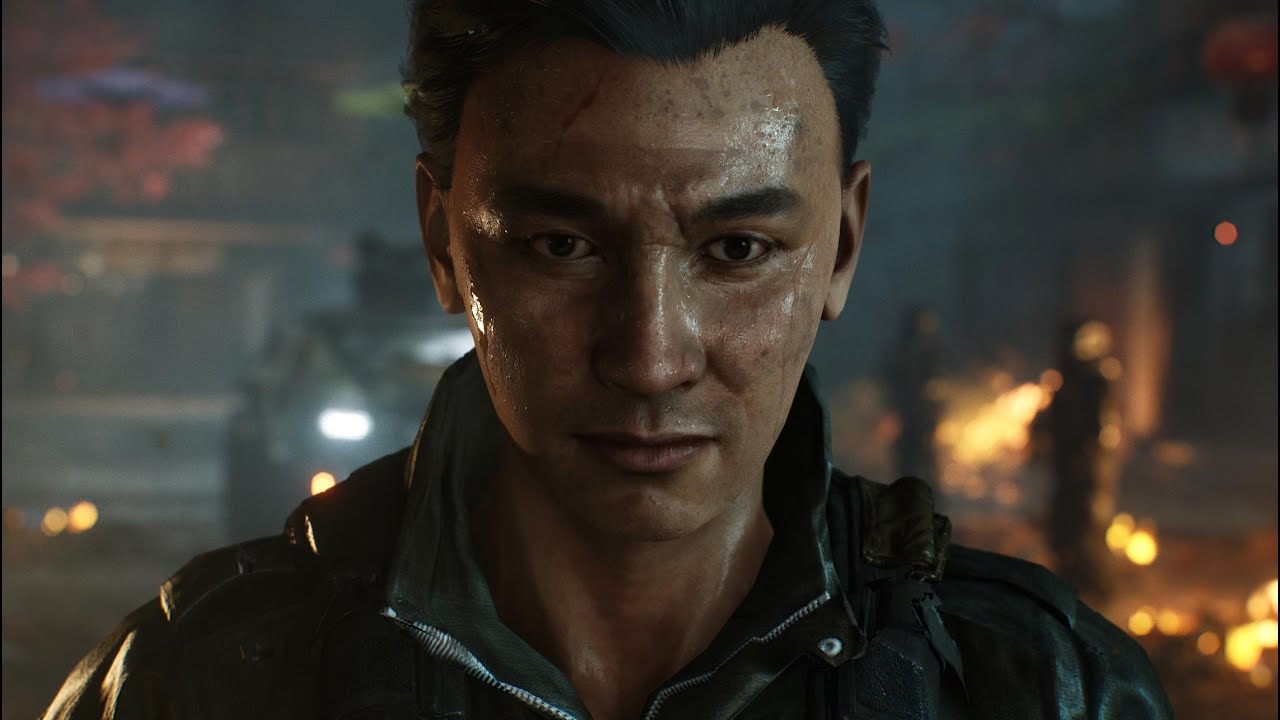 For a one man dev team that’s pretty incredible looking

The game was pretty pants, but whilst playing through it, I did see potential throughout.

If it had better performance, and felt a lot more polished, it could be a nice budget title.