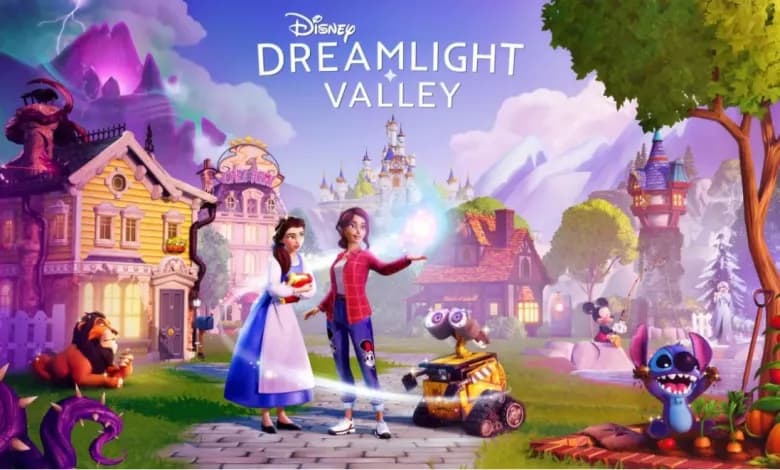 In an Xbox Wire post today, it was announced by Gameloft Montreal that Disney and Pixar fans will be able to live a magical life of their iconic characters starting this summer. Disney Dreamlight Valley will be coming first to Xbox One, Xbox Series X|S and PC in its early access phase through Xbox Game Pass Ultimate. This will give the team flexibility to fine-tune the game ahead of a free to play launch in 2023. You can find much more information about the game in the Xbox Wire post and also on the official website.

Get ready to live a magical life alongside iconic Disney and Pixar characters starting this summer with Disney Dreamlight Valley. Learn more: https://t.co/CS11B0JvN3