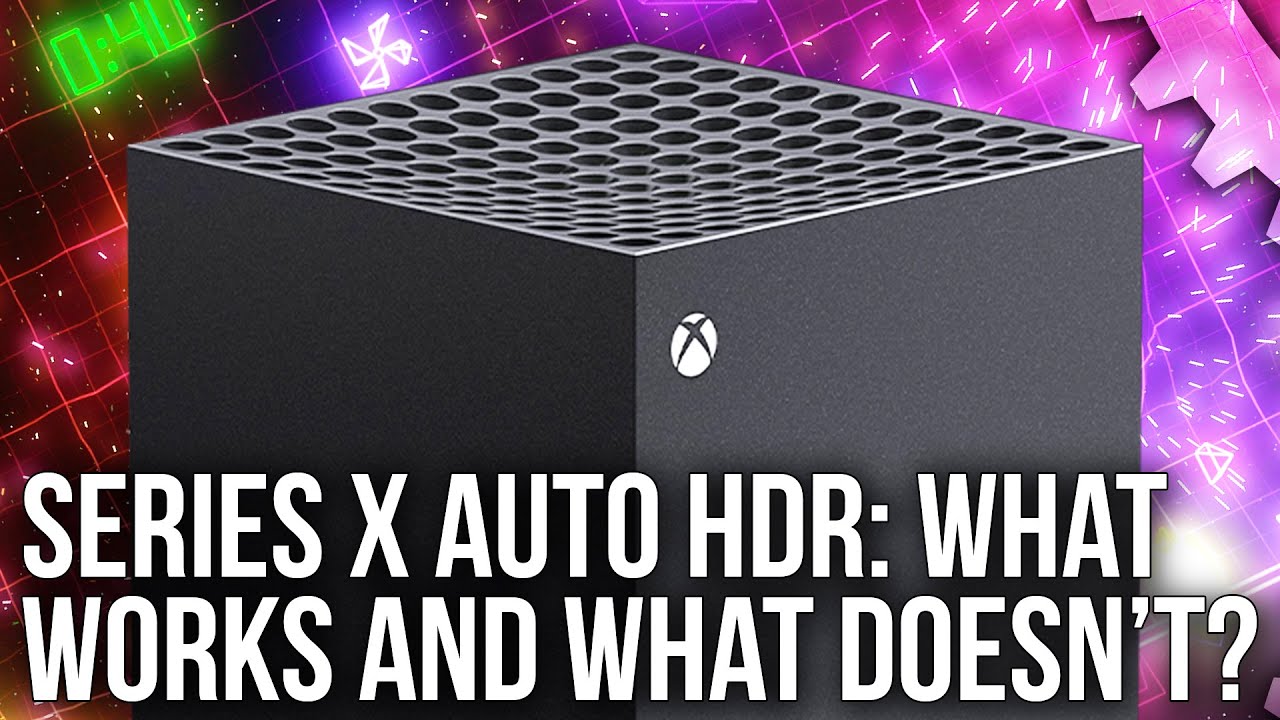 Really great feature, looking forward to it on games like Kingdom come deliverance which looks great but did not have HDR due to cryengine limitations

I wonder if devs can get rid of HDR in their games as authored and replace it using ML to save on I/O…? I think the added data from HDR implementation can cause next gen textures to be a lot bigger files, but might be totally wrong about that.

I hope they add a option to toggle this mode on a per game basis. Oh and tune the AI model to ignore HUD elements for all OLED owners.

Like BC on Xbox One, I think this will get alot better as the years go by.

This is such an amazing feature to have. Games like batman just looks that much better with it O.o

I’m at work, so I can’t watch this on an HDR TV yet, but it sounds like you guys are happy with it?

Great video and I can’t wait to play with this feature myself. I was a bit surprised he would mention intro screens being super bright in HDR when I’ve seen the same thing with native HDR games.

Great video and I can’t wait to play with this feature myself. I was a bit surprised he would mention intro screens being super bright in HDR when I’ve seen the same thing with native HDR games.

I have too, I was a bit confused by that point, especially given the sensible nature of the rest of the analysis; I understand mentioning it for HUD elements as that could be distracting, but anyone who’s played anything with a bright intro already knows it’s an “issue” with current non-ML implementations (Destiny says hello).

Biggest issue seems to be the UI getting super overbright in some games. And of course some games where it doesn’t work properly, but those seems to be a minority.

Though, being machine learning based I assume overtime Ms can improve which is why they are likely enabling for all and just disabling on their side the ones that don’t work.