Digital Foundry - Grounded Early Access: Why is it so Demanding on Xbox One? 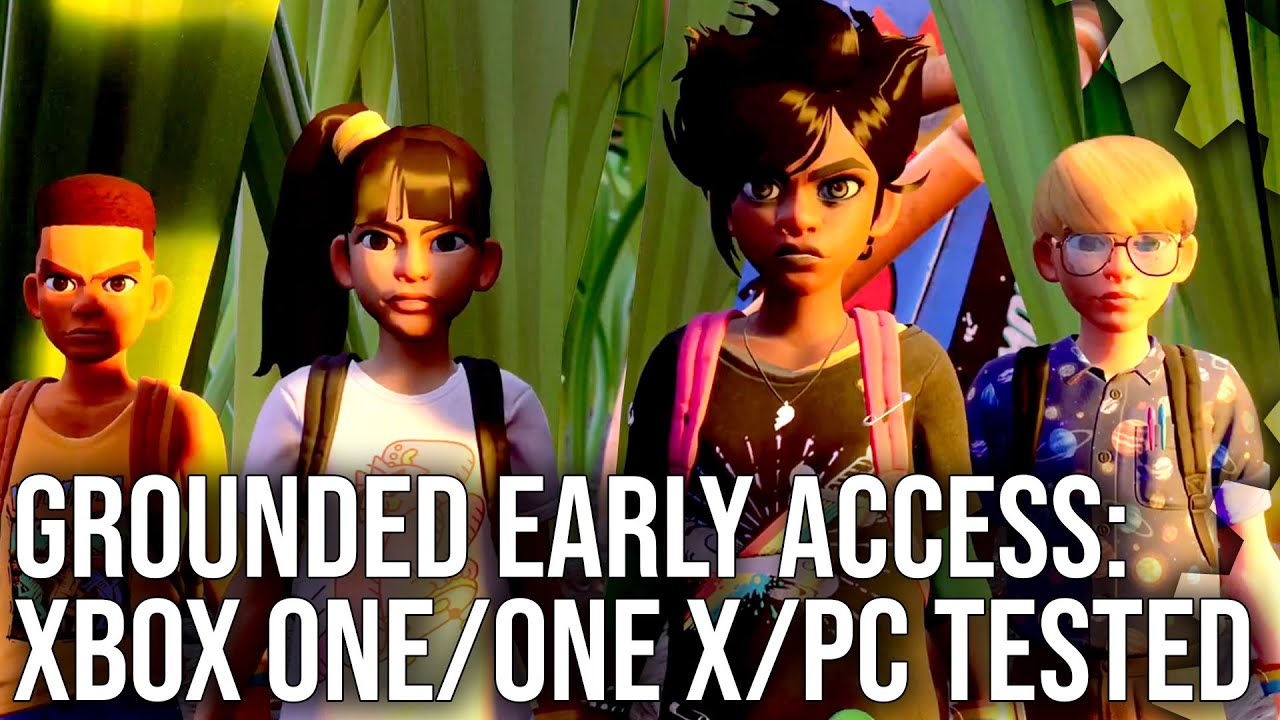 I got burnt out on survival games after Ark but Grounded has pulled me back in. It’s clearly an early access title but what the team has pulled off is really impressive.

Looking forward to watching this when I get a chance.

No interest in the game but holy shit, it’s demanding as hell even on the guy’s PC which includes a threadripper or something. Nevertheless, you wouldn’t think that just by looking at Grounded that it’s a demanding game on the hardware but yet it is.

This game has so many physicality. The grass, objects, insects and spiders react to the environment and so on a lot to process. High density on foliage and so on.

Was pleasantly surprised how good it actually looks.

It’s really fun to play allready with friends, I think this game will be pretty awsome once it’s time for release. Obsidian knows their stuff!

UE4 has one of the best TAA implementations in the industry, so that goes a long way to create a clean presentation. It looks even better at 4K but my 1080ti couldn’t keep a locked 60 just like in the DF video.

Playing on a One S but it still holds up decently. The frame rate is definitely noticeable on the One S tho.

I wonder if they’ll update the UI elements to be native 4K on X. Seems like the logical next step

Yeah, this game uses a lot of modern rendering techniques and has a lot going on under the hood. Not surprised it’s demanding in it’s early access state.

This game really doesn’t run well on the 1S. Will wait for Series X version

It looks great but I have a feeling that not only is it a problem for itself on my XSX it’s actually causing a general problem with the console.

Things go really weird when I run it and after a full reset and not touching it, everything is fine again. This has been multiple times. Could also be a word coincidence.