Did you know that Activision has a Call of Duty movie project currently on hold since 2 years? Could MS resurrect it? And what about a Elder Scrolls TV series? 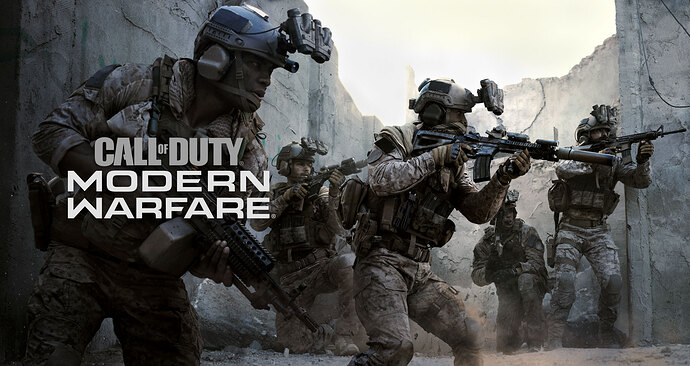 Did you know that a Call of Duty movie project is currently put on hold by Activision since 2020 ??? Was supposed to have Tom Hardy and Chris Pine. I wasn’t aware of this…

"Well, the Call of Duty film has remained a bit like this… We wrote the script with Scott Silver (Joker), and let’s say that the idea of expanding the universe , the world of Call of Duty… is no longer (at the moment) an industrial priority of the group, of Activision… So, trivially, it has stood still, which happens quite frequently there in America."

Stefano Sollima went on to say that the Call of Duty big screen adaptation is now “in limbo,” which doesn’t look good, especially since the project has been in development for at least five years now. Sollima wanted to do something different with the movie to make it stand alone from its video game history. This would have really been the only way to go with this type of movie. He had this to say about his idea back in 2018.

“I feel that a movie must be completely different as an experience from any video games. So meaning that in order to make a good movie based on a video game, you have to betray the structure. You must ignore the idea that they did a video game. You need to create something that is completely new and a great movie.”

While Stefano Sollima’s ideas for Call of Duty sounded promising, it doesn’t look like it’s ever going to get off the ground. At least not with Sollima attached. The director will more than likely go on to pursue different projects in the near future, unless Activision decides to change their minds about the long-awaited project. Sollima previously expressed interest in working with Chris Pine and Tom Hardy on the movie.

Could Activision and MS resurrect the project once the deal is completed now that Activision has MS a lot of money to support them ?

I’m sure that the Call of Duty brand could have a ton of potentiel for cross-media expansion. You can do a grounded soldier movie (like Sollima wanted to do), maybe with Captain Price as the protagonist with his squad.

or a war blockbuster movie taking place during the events of Modern Warfare 2 and Modern Warfare 3 (but it would probably cost a ton, although I believe the MW2/MW3 timeline has incredible characters and a immense scale of events).

or a WW2 movie in the same style as Saving Private Ryan (such an incredible movie).

So far we have the:

I think that a Call of Duty movie and an Elder Scrolls TV show would be the next prime candidates (I don’t think the Gears of War movie will happen, seems in limbo since forever and I feel that the IP is not as strong as before to warrant it anyway).

Isn’t Netflix rumoured to be working on a TES series?

Isn’t Netflix rumoured to be working on a TES series?

The source is We Got This Covered and I read it was not reliable / clickbait.

I read that there is also a rumor that the secret movie with The Rock that he talked about some days ago is in fact Call of Duty but same case, it seems it’s not a reliable source. 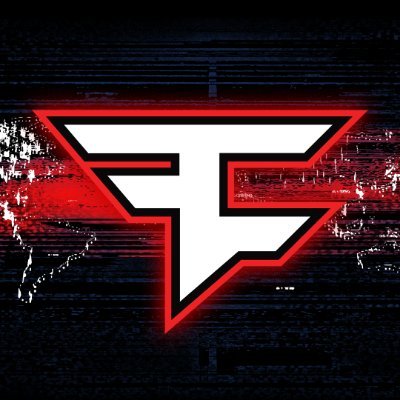 @FaZeClan
Would you watch a Call of Duty movie starring The Rock? According to a report from @GFRobot, it might be happening. https://t.co/K3UmTnoY3C 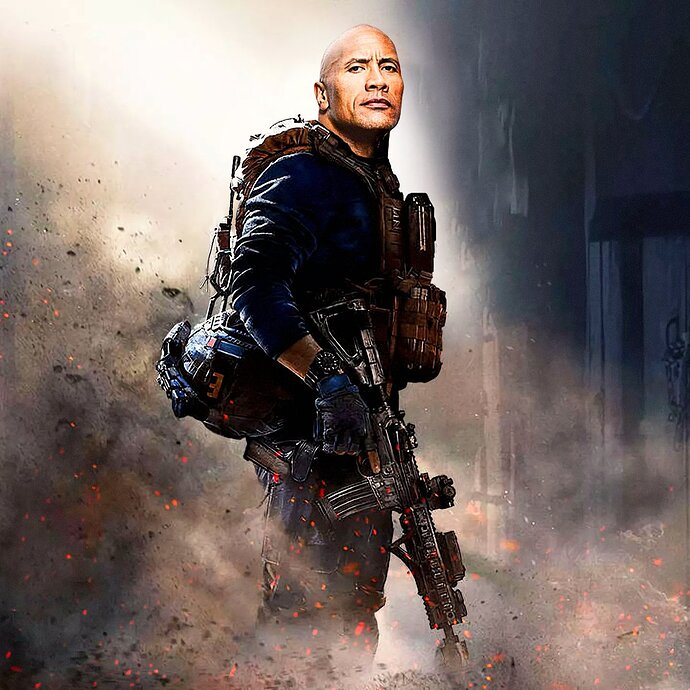 I don’t see how a CoD movie is any different from any other war movie. Little but of fan service thrown in? Seems like a waste.

I don’t see how a CoD movie is any different from any other war movie. Little but of fan service thrown in? Seems like a waste.

Well if they turn it into a stupid Dwayne Johnson popcorn flick then yeah, I wouldn’t expect much. But if we get something like The Hurt Locker, or 1917 that has a genuine, great director with a message to portray to the audience…. Who am I kidding it’s going to be a fuckin popcorn flick lol

Call of Duty would work better as a series like Band of Brothers tbh. If it ever happens definitely need to cover All Ghillied Up. Elder Scrolls could work as a TV Series I think but I have no idea what story you would tell, I’m assuming Dark Brotherhood or Theives Guild. Elder Scrolls is mostly about creating your own story and exploring the world in your own way.

Edit : If Call of Duty is a popcorn flick it needs to have the line, “On Your Feet, solider! WE ARE LEAVING!” Someone yelling at a character named Ramirez all the time. Something about numbers too.