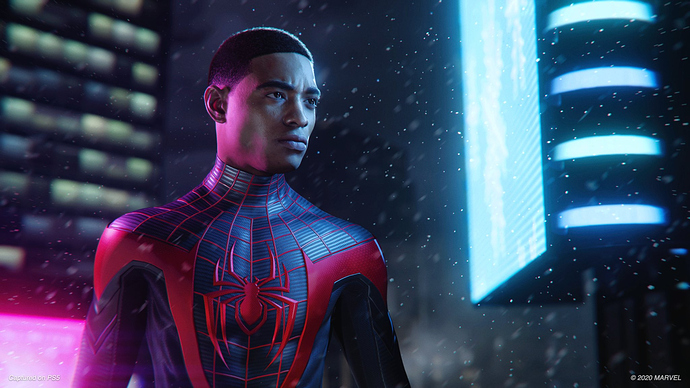 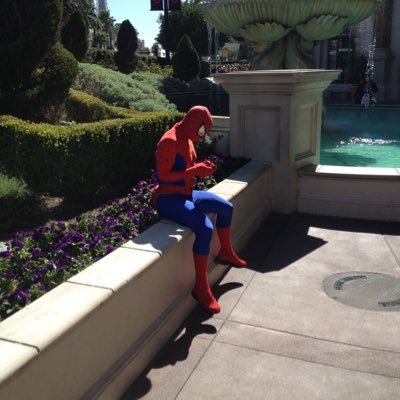 To our Spidey fans: I totally appreciate your passion, but sending me threatening notes that you will “HUNT YOU DOWN AND WE WILL FIND YOU! YOU FIX THIS NOW!” isn’t cool. With what’s happening in today’s world, let’s be a force for good and be respectful of each other. Thank you.
Cyrus_ATX October 3, 2020, 10:46pm #2

Some People are sick, it’s just a game.

Some People are sick, it’s just a game.

You already said it. People are nuts.

I get voicing concerns, but people always step out of line when they attack people behind it or face of a product. This same crap happens with every major franchise it seems, and people don’t realize how it messes with people mentally. I remember people constantly attacking kelly marie tran because of her star wars character, and she said it affected her mentally

There are some absolute bone heads out there. It is just a videogame for goodness sake at the end of the day.

I think instead of them going on about it on twitter, they should probably report it and have these people made an example off.

I can assure you, idiots won’t throw out death threats at devs and publishers anymore then.

Whilst I’m sure they are meaningless death threats, they should report it, to be safe.

Death Threats are fucked, and all major communities need to do better. I get being disappointed but fuck, it’s Peter Parker’s fucking face looking slightly different in a remake.

Seriously, my heart goes out to the devs. There are several members of the games community who don’t deserve the great games these folks make. Case in point: the people throwing around death threats because of how Peter Parker’s face looks in a game where you spend 95% of the time in costume anyways. Oh, and the Xbox community isn’t out of the woods either. 343i got death threats over Halo MCC’s matchmaking. Smh.

These morons are exactly the type of people who get recruited into extremist hate groups. They need intense mental health counseling. My heart goes out to everyone who has to deal with this shit.

Yea we can hope

Yea we can hope for that

bro … the level of toxicity is staggering. =/

Absolute nonsense. It’s a game where you spend the vast majority of it playing as a MASKED superhero.

I understand people generally criticising the new change like what would be normal.

But anyone who takes it to the point of death threats/harassment need to be banned from using the internet at this point.

I empathize with the people that are disappointed in the change. I felt disappointed when Frank West was changed, and when the alien Sonic was first revealed for the movie. But taking that emotion and then translating it threatening others demonstrates a deep rooted psychological issue. We’re dealing with people who are dangers to society at this point.