Could it be possible that we as gamers are partly responsible for game price hike? 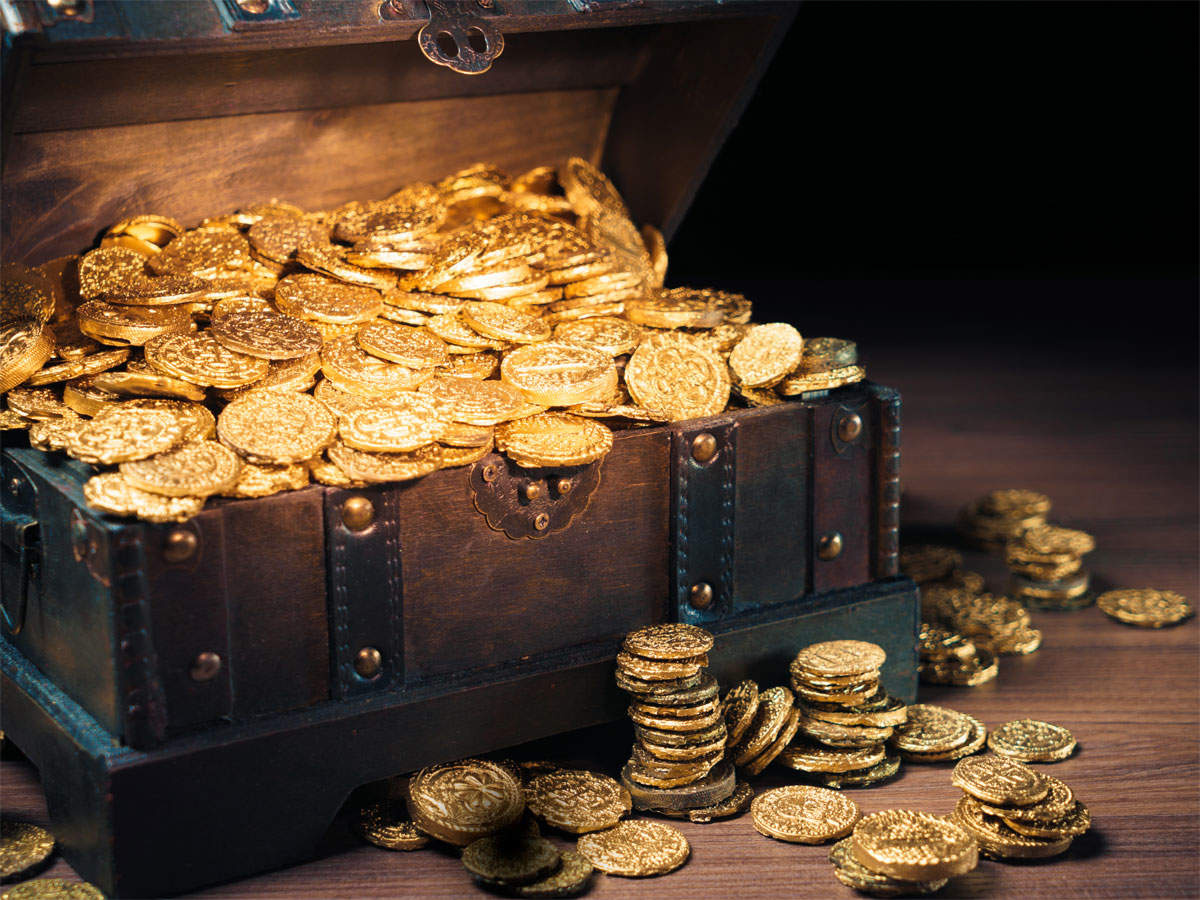 I’ve been thinking a little about this and talking to a friend as well about this. Back in the Xbox 360 and PS3 era we all had to buy our own copies of games. When a new Forza came out and me and my brother both wanted it, we both needed a copy.

Enter Xbox One, PS4 era. Sharing of games inside and outside the household was adopted massively. We all know about it, these companies too. I am guilty of it at all, so to speak.

Currently and for the past years digital games were 70 euros in the Xbox store, I am sure in PS store as well but I can’t check that. Personally I find that ridiculous, since it’s digital, no case, nothing. That’s why I always bought games physically in online stores for 360.

But with Xbox One that wasn’t necessary anymore. I would buy The Witcher 3 for example and my bro would be able to play it as well and we did this for all games. I can’t imagine these companies didn’t lose money over that.

That being said, if this sharing wasn’t used I’m sure they would still find a way, a reason to up the price. It’s business and not a charity.

Last but not least, this same friend warned me that it’s very possible both companies will leave out family sharing in the new systems. And while he has a point, they can easily leave out such a option…i don’t think they will. I don’t even want to imagine it. This would mean tons and tons of people would be…well…fucked.

But is that going to he the case? I doubt that.

I don’t mind a hike in price all that much either, it seems inevitable. Right now we see a difference of PS5 being 80 and Xbox 63 but that can’t be right. I bet soon we’ll get the updated price on that as well.

I don’t mind it that much because with sharing its 50/50. But let’s say for example my friend’s guess is right and sharing is gone…ouch.

But I absolutely believe his guess is wrong, this option will be there. Sure, we did take advantage of that feature, but I can’t see them killing off access to tons and tons of games we bought on Xbox One.

It will still be business as usual, just that price increased by $10. I do wonder how this will impact launch day sales for games because I am definitely going to wait for sales before I purchase any game at launch because I can’t justify paying $100CDN for a game

I feel good with Xbox Series X, knowing I don’t need to spend a dime on controllers, and 1st party games until my Gamepass runs out in 2022.

For PS5, I preordered digital. I will be buying games used. I also plan of swapping games with my friends to save money.

Consumers need to understand that they have a choice. Corporations will get away with as much as they can. MS or Sony are no exceptions.

Sony has gone a certain direction. Outside the console sale, they will not see me buy many games full price.

I think you’re partly right that game sharing is part of the reason for the price hike.

That said, the cost of making games has risen exponentially over the years. Some games are costing as much as movies nowadays and we haven’t had price increases to keep pace.

I could be completely wrong and talking out my arse since I’m not an economist or an insider, but that’s my theory.

I think it’s come down to game development costs, but you do have a point about consumers really setting the price of these games due to our expectations.

These next gen games need artists and animators that compare to today’s best CGI work for movies. SSDs will allow for massively detailed animations to be loaded in an instant. Incredibly detailed 3d models will be rendered faithfully in-engine.

Games are getting large as well. Offering over 50 hours of gameplay for many big titles.

But going to your point, I personally think we consumers should embrace multiple price points for games. We’re stuck with indie games that are under $20 and the rest being primarily $60. The idea that a game can come out for $30 to $40 needs to be normalized for AA games. And at the same time AAA or AAAA titles may need to sell for $70-80.

I feel like asking for a fair price upfront will help mitigate bad DLC and MTX models.

I think we can look back at various titles from Red Dead Redemption 2 to The Witcher 3 and see that and asking price of $70 or even $80 is not completely unfair.

At the same time I hope publishers increasingly consider titles that are $30 to $50 and that the expectations of gamers are matched to those prices.

If Capcom announced another Darkstalkers game we would expect it to sell at $60 and have a compelling story mode. How about a game that sells for $30 to $40 and has no story mode whatsoever? Can we accept that as consumers? I’d think not. We want it all and that means higher game prices.