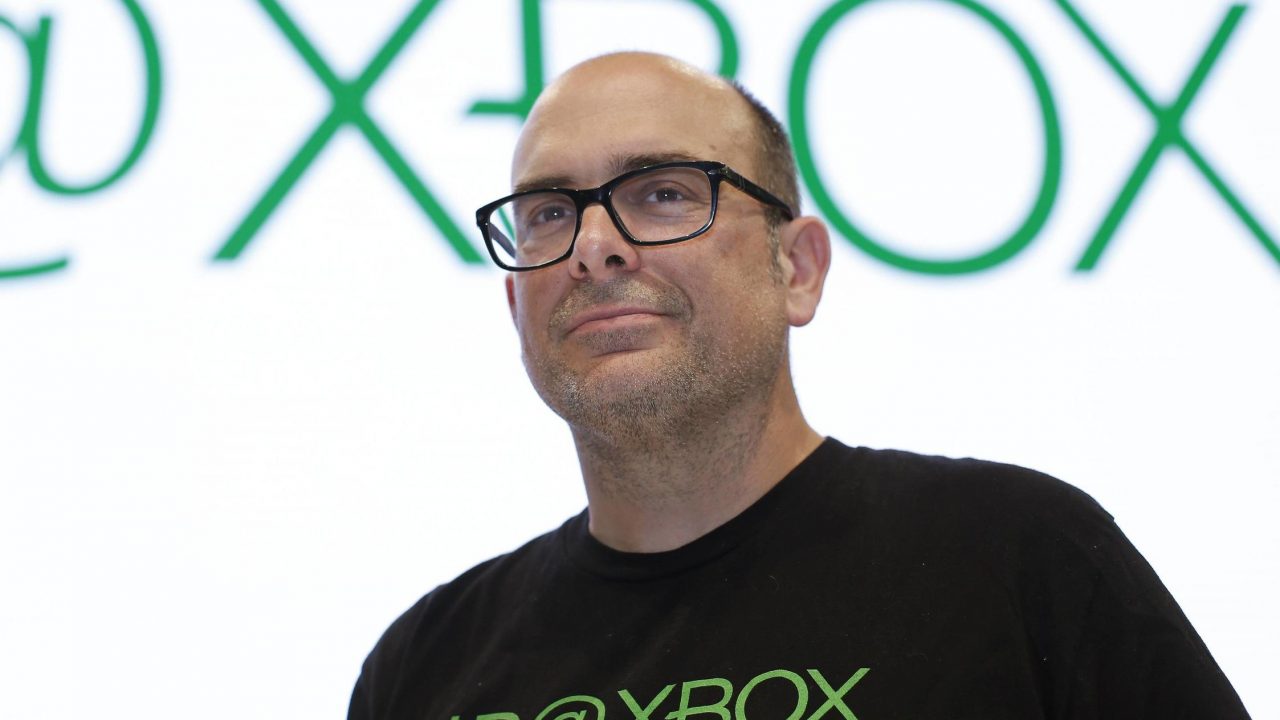 Chris Charla of ID@Xbox fame got interviewed by German mainstream newspaper FAZ. Nothing earth shattering, but an interesting read nonetheless. Quick’n’dirty translation by me, all mistakes are mine:

In 2014 Microsoft started the ID@Xbox initiative. With it videogame developers of the independent scene should get help. This means people who don’t have the backing of big studios working in small teams. According to Microsoft, about 4000 devs published more than 1500 games on PC and Xbox consoles, Microsoft invested 1.5bln$ into it. Chris Charla is leading this initiative as a Senior Director, and in this interview he is speaking about the program and the current situation of gaming devs.

Mr Charla, what kind of games gets support from Microsoft?

We are looking for diversity. We are not looking to meet certain criteria, first of we support the people behind the games. This usually leads to titles we couldn’t have envisioned beforehand. And so we get something for every kind of gamer.

Can you still see certain trends?

One trend we saw in the last three to five years is, that games become more regionalized. Like when in the 90s you could say ‘this band sounds like LA, the other one like New York’, that’s now the case in gaming. On some you can immediately tell they were developed in Melbourne or Seattle. I think that’s very exciting.

How does a German game feel?

The first thing I associate with Germany, that a lot of exciting adventure games are being made there.

You have been a dev yourself for more than ten years. How has the work changed the last 15 years?

The biggest change is the ease to get your hands on a devkit for consoles and dev software. When I started, you had to be very well versed in technology, and be artistical on top of that. Today most devs can use existing technology, so the barriers of entry got much lower. You don’t have to be a tech expert anymore.

What does that mean for games?

It democratized the dev process, many more people can now tell their stories via video games. Back in the days you had to live in a big city, you had to know someone who knew someone working in the console business. Of course there’s always room for improvement, but today almost anyone can develop a game, if he/she is talented and willing to put in the hard work. That means we are now hearing a much broader spectrum of voices, and that’s wonderful.

Doesn’t this lead to too many games being developed, and the good ones not sticking out of the mass?

Good question - and a complicated one. As in all entertainment media, games are measured by engagement, and with this criteria not every game can be a success. The ‘discovery’ of cultural products is one of the biggest challenges of the digital era. This is why we are talking with the devs way more often about marketing. But on the other hand, commercial success is not the end all be all, even if that is something everyone can agree on. There is also artistical success and simply the achievement of having a game published.

What kind of support do devs need the most?

This leads back to the last question. I think it is information, how they can make their game known in rapidly changing market conditions. Devs usually need three to five years for their game. The way how to market a game can change drastically within this time frame. At Microsoft we are monitoring this development constantly, because we, in difference to the indy devs, do have the resources for it. And this kind of info we are happy to share.

What genre of gaming is the most successful right now?

That’s what devs are asking us all the time, there is no easy answer. When I look at the ten bestselling games of last year, they are almost all from different genres. Action adventure, platformer, open world, everything is there. There are no guaranteed hits, and also no genre one should stay away from. It always comes down to the very game.

Haha I read this newspaper regularly:D

I wonder how many Germans we are on this forum

I wonder how many Germans we are on this forum

I mean, @Colbert is here too, so we are basically the majority.

Do we need a DeutschIOTI?

I wouldn’t mind it.

I wouldn’t mind it.

I’ll put something together.

Something about my name is German…

Done, would be cool to see you there! (yes, I’ll make it nicer when I find the time)

Something about my name is German…

Only if you think you are the sister of Winnetou …

Do we need a DeutschIOTI?

Only if you think you are the sister of Winnetou …

Pretty disappointed that no one of my fellow german citizens has posted this quote yet.

Pretty disappointed that no one of my fellow german citizens has posted this quote yet.