Chernobylite releases on September 7 for Xbox One 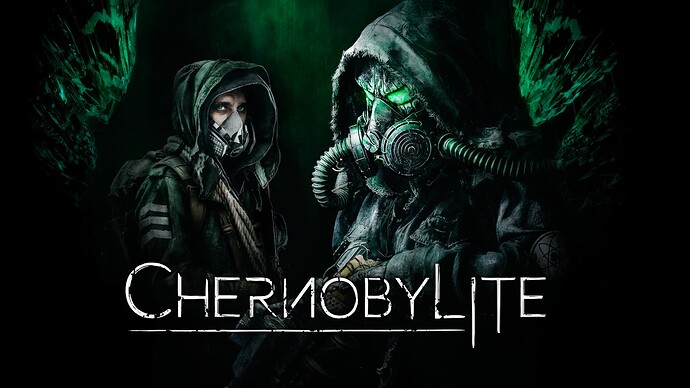 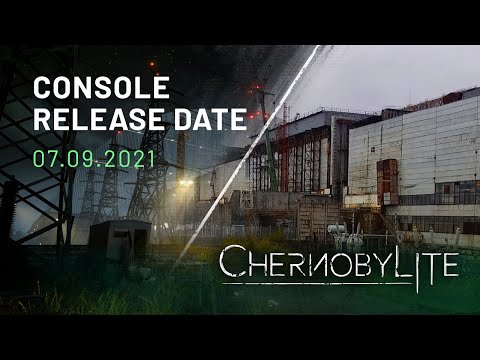 Publisher All In! Games announced that Chernobylite, a survival horror RPG set in a 3D scanned Chernobyl’s Exclusion Zone, is coming to Xbox One on September 7.

Developed by The Farm 51, the Kickstarter-funded game entered Steam’s early access program in 2019 and is set to fully release on PC on July 28, with the console release following shortly after.

Chernobylite is also being optimized for Xbox Series X|S, but no release window was shared so far.

Chernobylite is a science-fiction survival horror experience. The game is mixing free exploration of its disturbing world with non-linear storytelling and RPG elements.

Make your choices, but remember: they will not only have a direct impact on the Zone, sometimes you’ll feel the consequences many hours of playing later.

Play as a physicist, one of the Chernobyl Power Plant’s ex-employees, and investigate the mysterious disappearance of your beloved. Try to survive and reveal the Exclusion one’s twisted secrets. Remember, the military presence is not your only concern. 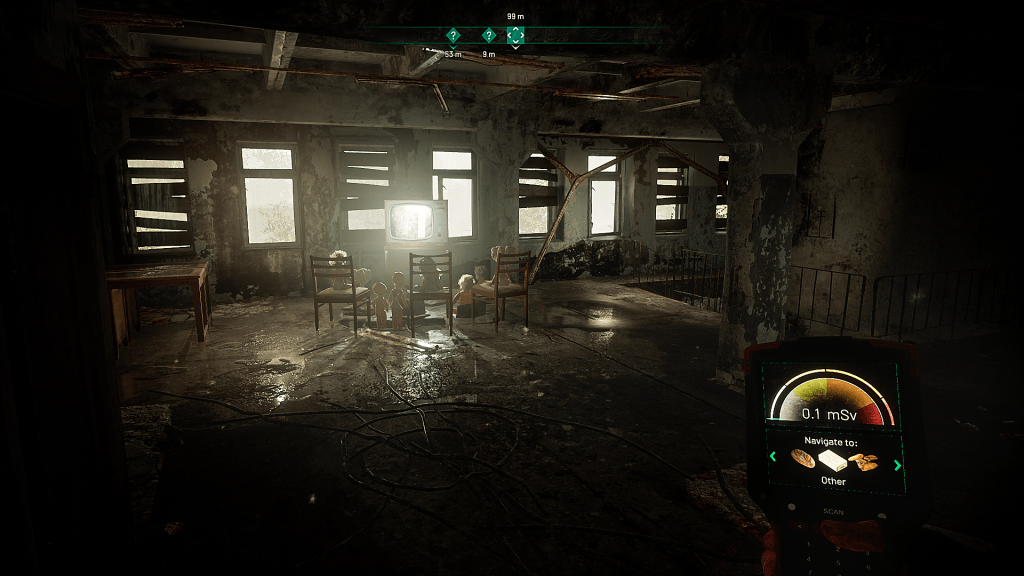 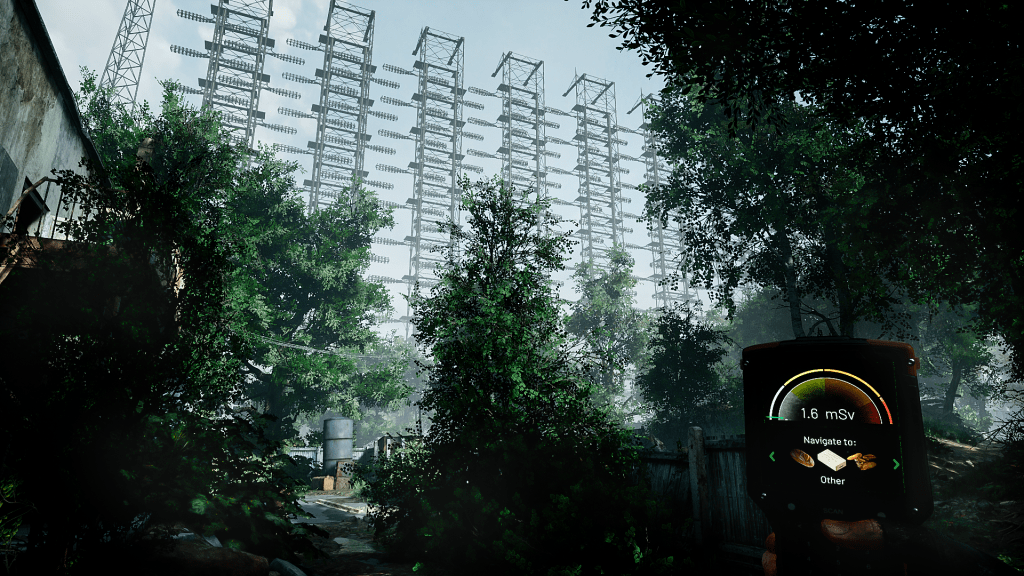 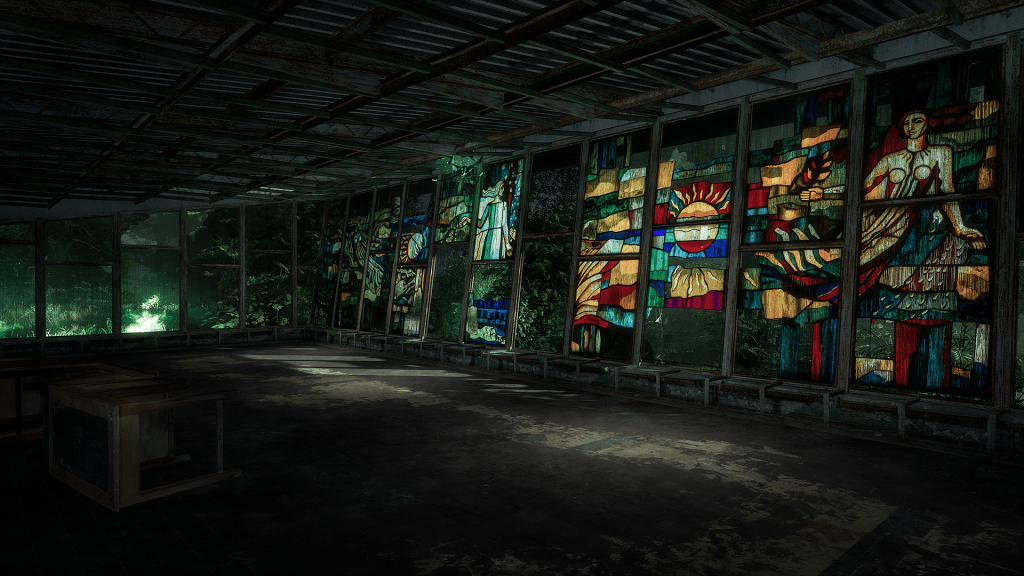 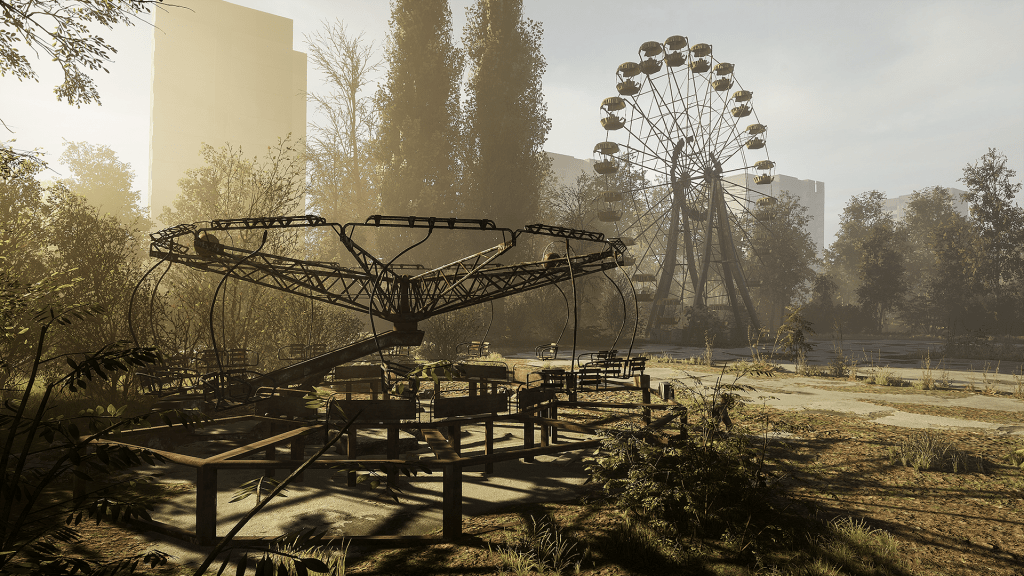 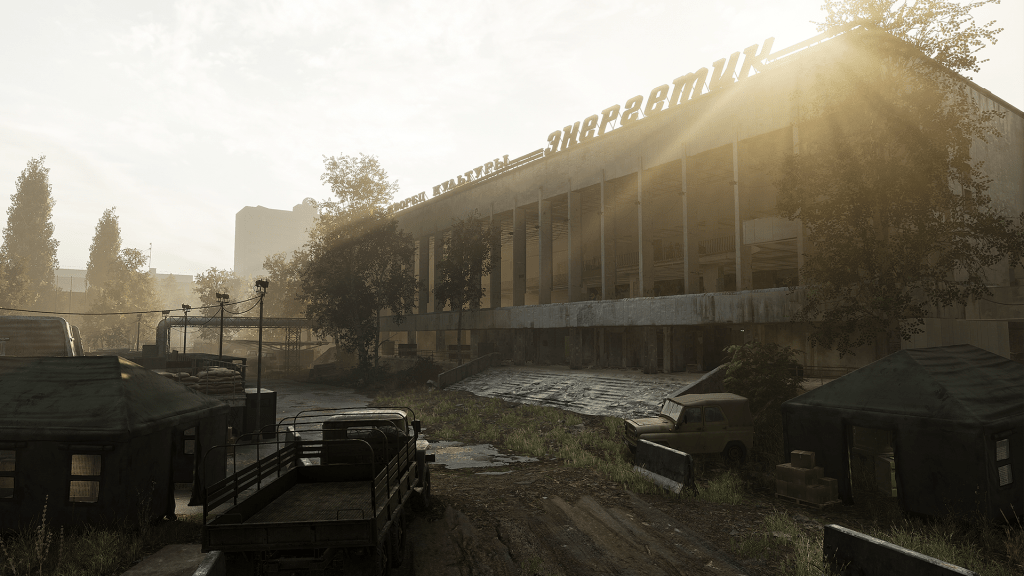 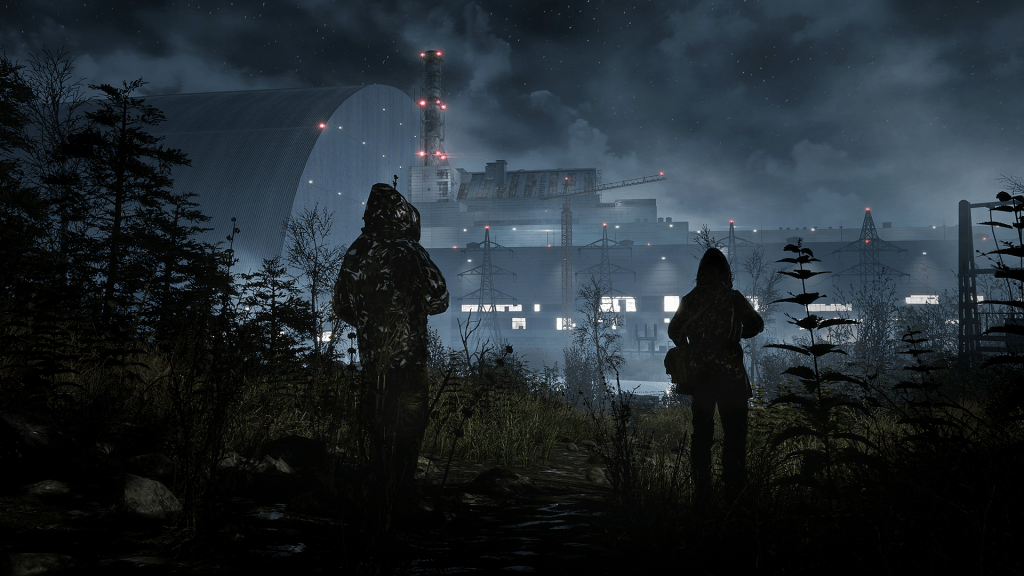