Blast from the Past - Clive Barkers Undying (Remaster Wishlist)

Blast from the Past!

I know this topic sort of coalesces with backwards compatibility and remaster of just previous gens. However, I was thinking of games that could benefit from modern day technologies and I immediately thought of Clive Barkers Undying. I played it on PC nearly 20 years ago and to do this day its soundtrack, story and atmosphere are etched in my mind. The game was published by EA and i believe is still their IP.

I have put together a little summary of the story and gameplay elements.

In 1923, World War I veteran Patrick Galloway receives an urgent letter from his friend Jeremiah Covenant. Covenant, well aware of Galloway’s reputation for dealing with occult matters, is in failing health and raves about a curse that has destroyed his entire family. Galloway travels to the Covenant estate on the coast of Ireland to visit his friend, who relates an outlandish tale of supernatural terrors.

Jeremiah Covenant is the eldest of five children, his siblings being, from eldest to youngest, twins Bethany and Aaron, Ambrose, and Lizbeth. As children, the Covenants found a strange occult book in their father’s library and performed a ritual found within at an ancient set of standing stones located on an island on their family’s extensive estate. This seemingly childish game, however, brought the wrath of evil forces upon the family. After reaching adulthood, the Covenants fell one by one into madness and then death, eventually leaving Jeremiah as the only survivor. The power of the curse, however, has reanimated his fallen siblings as monsters of pure evil; they have been haunting Jeremiah and he fears that he will soon follow where they have gone.

Galloway decides to honour his friend’s wishes by trying to stop whatever was set in motion long ago at the ancient stones where the ritual was performed. Through the Covenants’ journals and Galloway’s own memories, the player learns more about the nature of the curse and the creature behind it: the Undying King, a powerful demonic presence threatening to destroy the reality we inhabit. He also receives a vision of a group of priests burying a Celtic king alive as part of a ritual in ancient times.

While attempting to prevent the Undying King from entering our world, Patrick must face off against the four undead Covenant siblings as well as Count Otto Keisinger, an evil rival who simply wants to gain power from the demonic forces.

The story itself and the opening monologue of Patrick sets the tone for the game and it then build beautifully from it. The Island, the mansion, the siblings and the end. The sound design and the soundtrack itself are just masterful and evoke a constant sense of dread. The main theme of undying is one of my all time favourite. 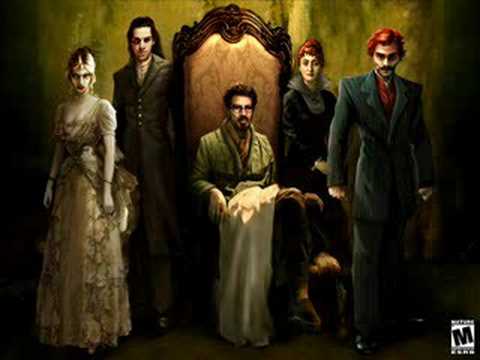 The art direction and graphics were fantastic for the time. Here is a video of first 30 minutes of gameplay and sets the tone nicely. 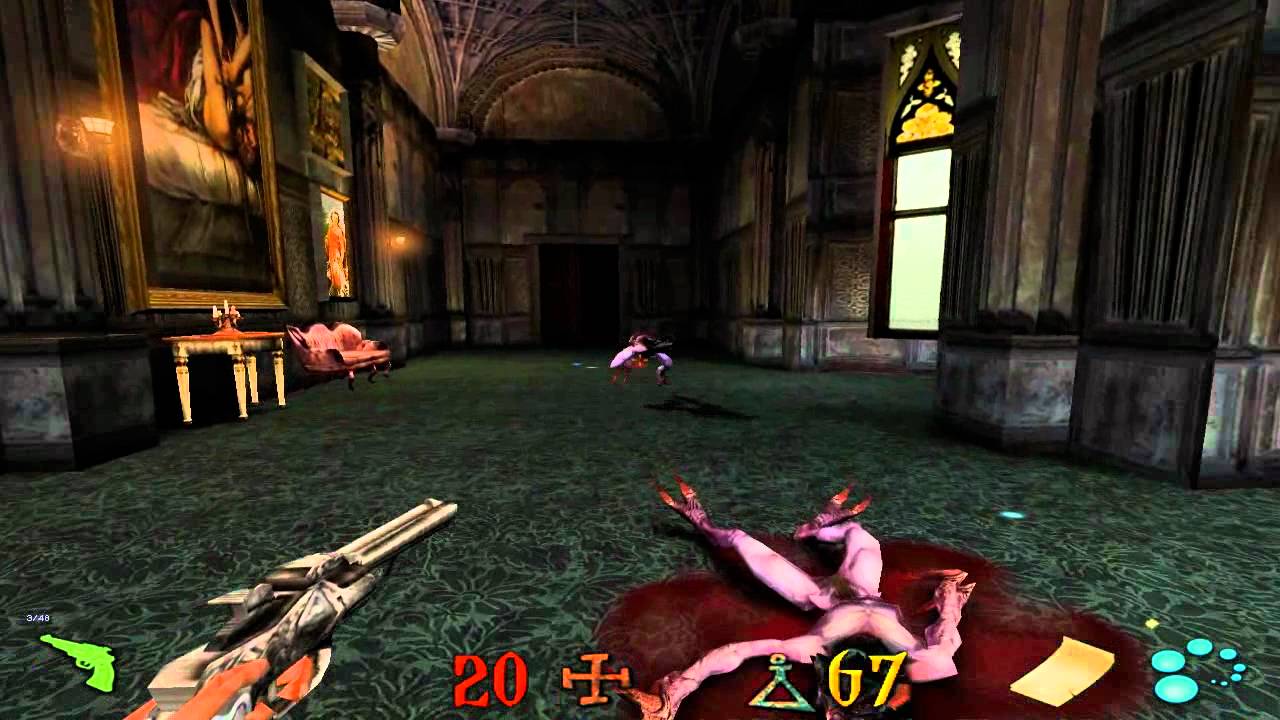 The gameplay and the graphics are quite good for such an old game and i think that a remade or remastered version would do the story and settings justice. I also think that many of the gameplay elements were quite unique for the time and still work.

Game remasters are somewhat expensive business and especially for a story driven game but i think that maybe GamePass can help with these sort of titles which though cheaper than developing a new IP, provide a greater depth and content to service of such sort.

This game with modern technologies, such as Ray tracing, HDR, Surround Sound and updated textures would make it absolutely a sight to behold.

Let me know if you played the game back then what are your views on it. Would you like to see it come back with Patrick Galloway as a protagonist for maybe a new trilogy.