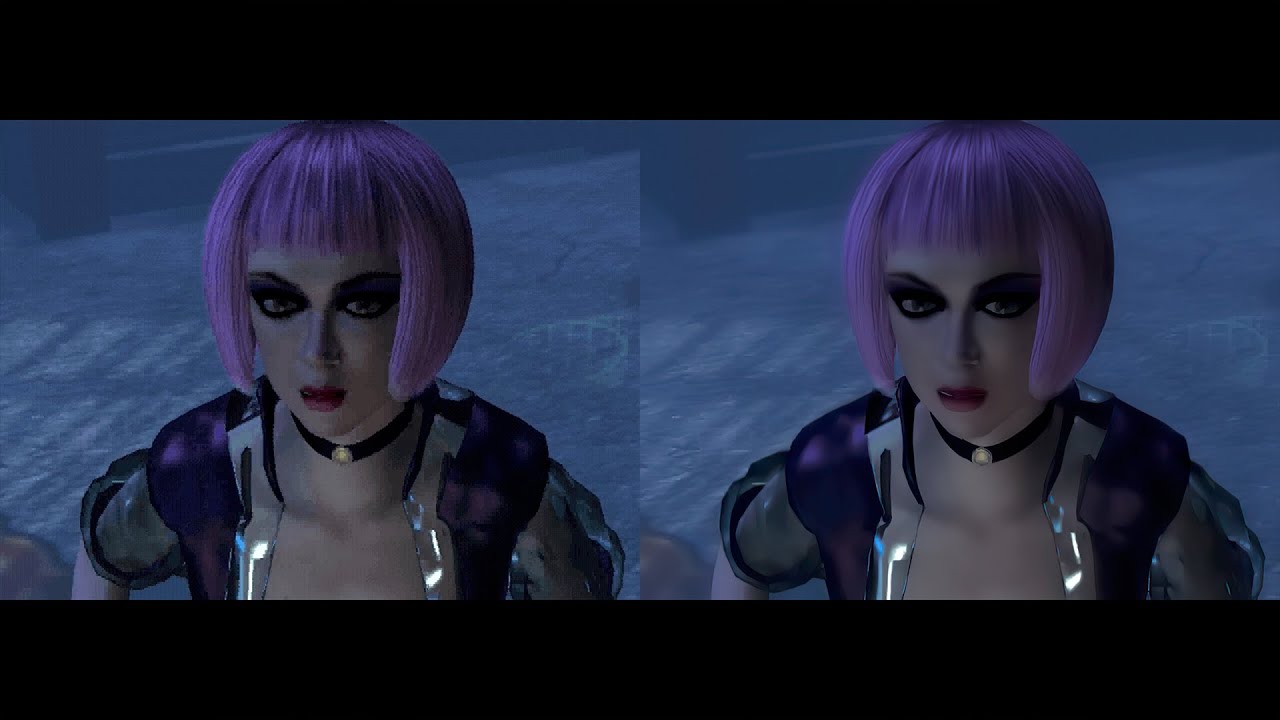 This has me a bit excited - if you’ve never played this classic on PC, this version would be an excellent way to try it out. It was announced a while ago, but this is a new trailer.

If you’ve never played it, it’s a point-and-click adventure game where you play as a Bladerunner and it (for it’s time) was absolutely brilliant.

It’s one of the best games of all time, but it’s the voxel characters that need the update the most, they never quite fit with the relatively high res backgrounds.

Man, I’d kill for Perfect Dark Reboot or whatever it is to have a Blade Runner-esque direction in its world design and aesthetic, it’s sooo eerily beautiful and disturbing at the same time and there’s so much inspiration to pull from both in literature and on screen production design. Both the original and 2017 sequel have a distinctly strong identity that seem easy to replicate but are hardly done justice (a rare example being The Last Night but even that is still far from releasing).

I know BR is more Neo Noir than cyberpunk but I hope the PD Reboot or whatever it is more BR-like than CP2077-like. CP2077 although having a very rich and detailed world, seems to lack any sort of mystery and philosophical exploration that stuff like Blade Runner had, and that’s perfectly fine for CP2077 to be that way as it’s more of an action RPG plus the game isn’t out yet, so I know that it’s not a conclusive statement to make. But it’s just that it would be awesome for a game to be set in a world akin to Blade Runner yet still deal with the same themes of corporate dystopia, but with a deeper philosophical focus of human identity (and in PR terms, it could relate to extraterrestrial life). I think Major Kusanagi from Ghost in the Shell is the nearest reference to a Neo Noir Joanna Dark, which would be amazing, but it would also have to make huge strides to set itself apart from those original works and not just rip off ideas and aesthetics.

That was a long rant lol, but yeah you get the point, Blade Runner as a universe or even as a template for world design would work sooo well in a big expansive video game setting and I hope someone can bring that to life.

I’ve heard a lot of good things about this so am eager to try it out.

This was one of the first games I played on PC and I’ll probably keep those memories of what a fantastic game this was in the past.

Can’t recommend it enough for anyone who hasn’t played it.