Battlefield 2042 will feature cross-commerce and a Solo mode 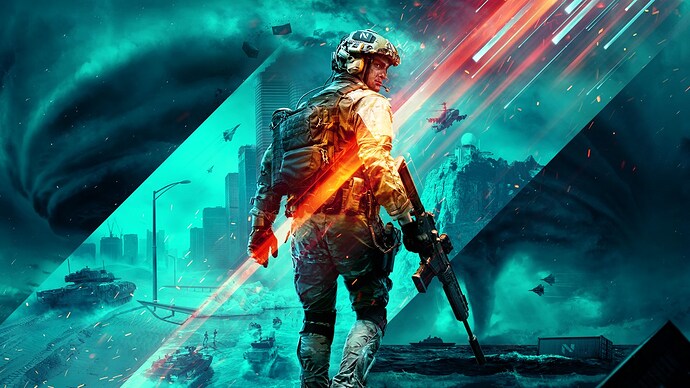 It has been more than a month since Battlefield 2042 was officially revealed, and since then many questions were raised by fans surrounding the upcoming online-only iteration of the franchise.

With that in mind, publisher Electronic Arts provided us with a deep dive into some of the hottest topics, including a closer look at how they are building cross-play and cross-progression functionality for the game, as well as AI Soldiers and the delayed Technical Playtest.

While you can check the full in-depth briefing by clicking here (including an interview with Daniel Berlin, Senior Design Director for Battlefield 2042), we highlighted some of the most noteworthy topics mentioned in said piece, which you can check out below!

Let’s start with the big news: Battlefield 2042 will feature full cross-progression and cross-commerce, which will be shared across all platforms in which the game is available. As an example, your unlocked progress and purchases in your Xbox copy of the game will carry over onto the PC or PlayStation version, and vice versa.

As far as cross-play goes, EA confirmed that it is something they are looking to test and build for the game — which was the exact reason the Technical Playtest was moved to later this summer. During said playtest a subset of cross-play functionality will be tested.

At the moment, EA’s goal for cross-play is the following: 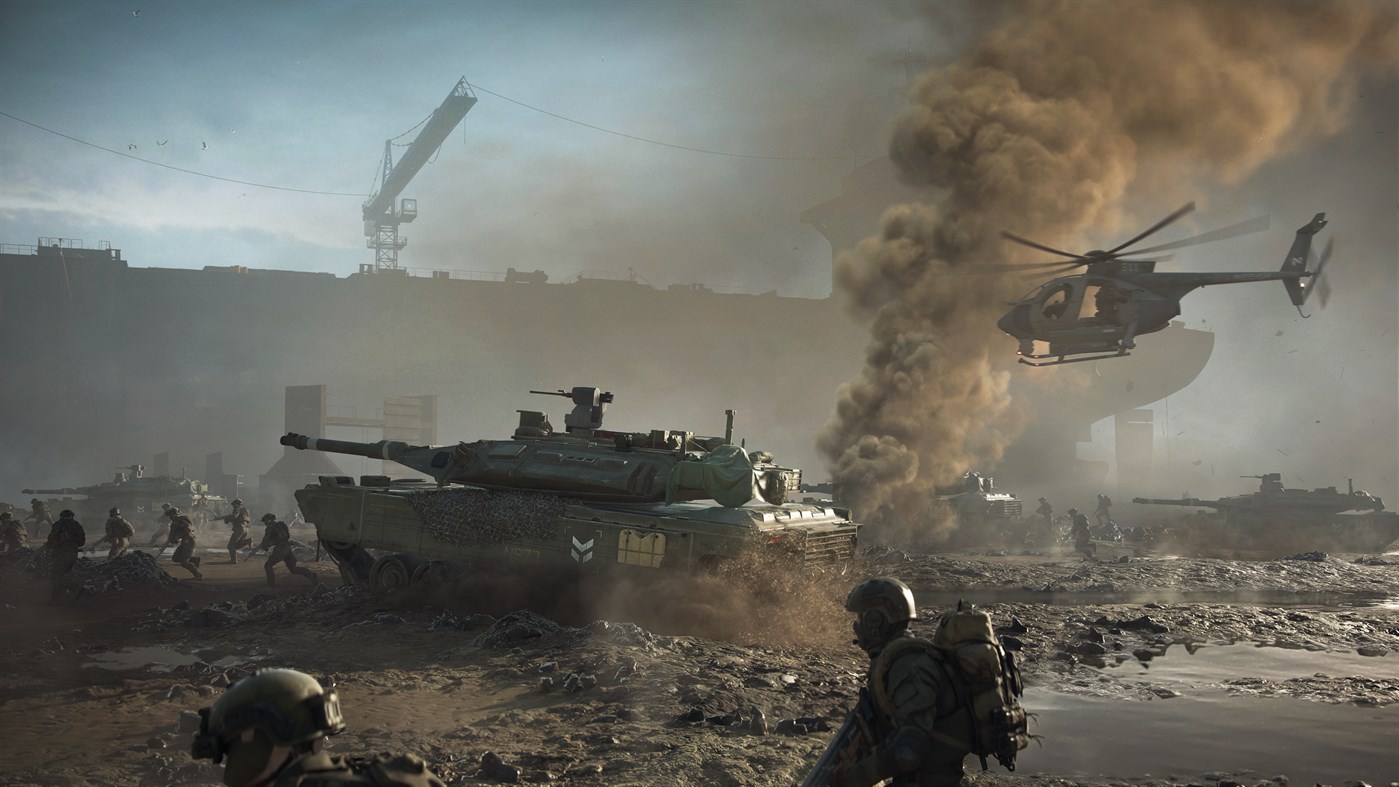 According to EA, AI Soldiers are intended to play the game like how you would play it yourself — however, they are not designed to be Specialists and cannot use Traits and Specialties. They will be used in three different game modes:

You cannot opt-out of playing with them since they are used to backfill servers. For example: if there are 120 players out of 128 currently playing in a server, 8 AI Soldiers will join the match to help even out the teams. Should a player leave, another AI Soldier will temporarily replace them until a new player joins the game.

EA also reiterated that Battlefield 2042 is a multiplayer-only experience. So while you can play Solo against AI Soldiers, it will be in an online setting. 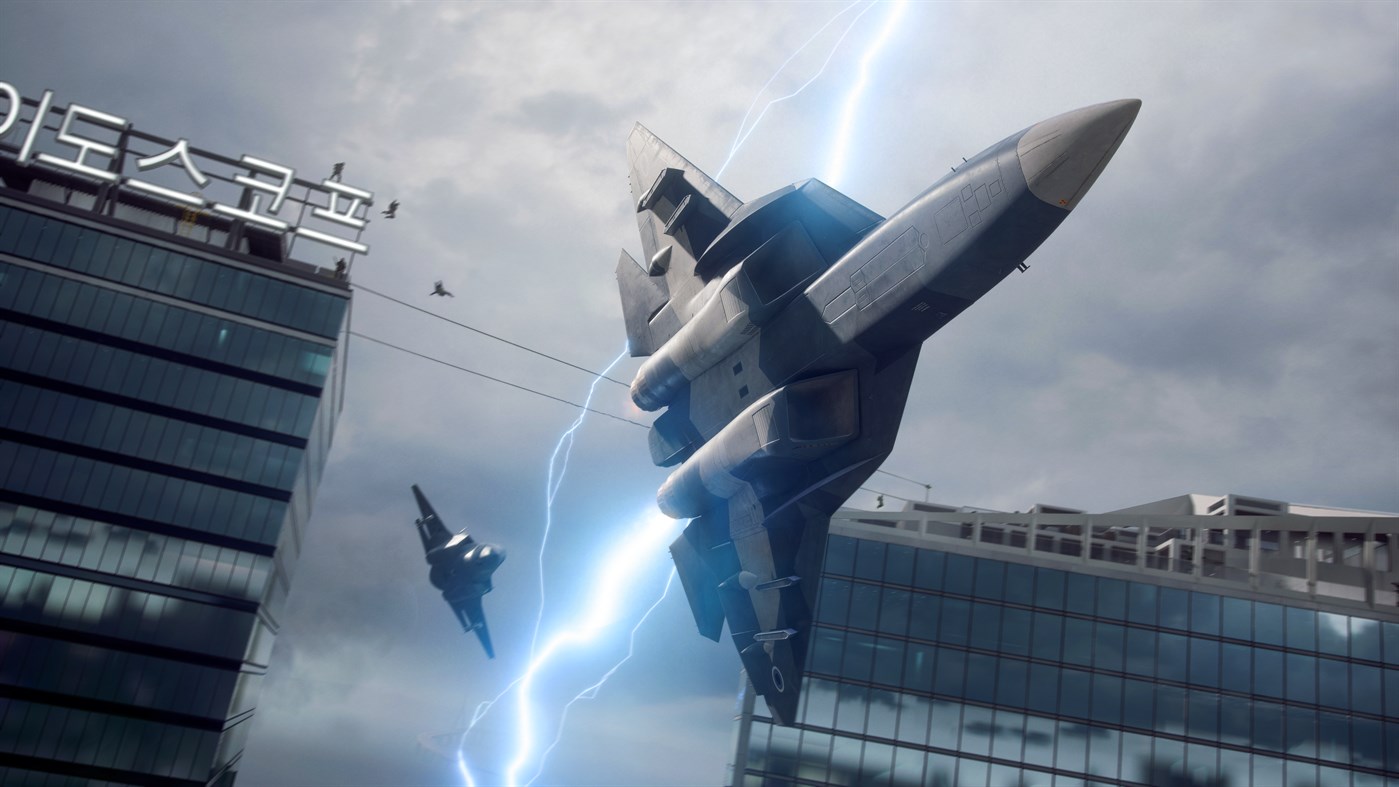 Differences between last-gen and new-gen versions

It was confirmed that Xbox One players will have access to the same gameplay features that were announced for Xbox Series X|S. Weapons, Vehicles, Specialists and Gadgets all remain the same no matter what generation of console you are playing on. Dynamic Weather events such as tornadoes, or Environmental Hazards like EMP storms will also be experienced by all players. It was also confirmed that new maps would be added through the game’s live service, but apparently EA still have some cards up their sleeves since more details about Battlefield 2042’s maps are promised for EA Play Live on July 22! 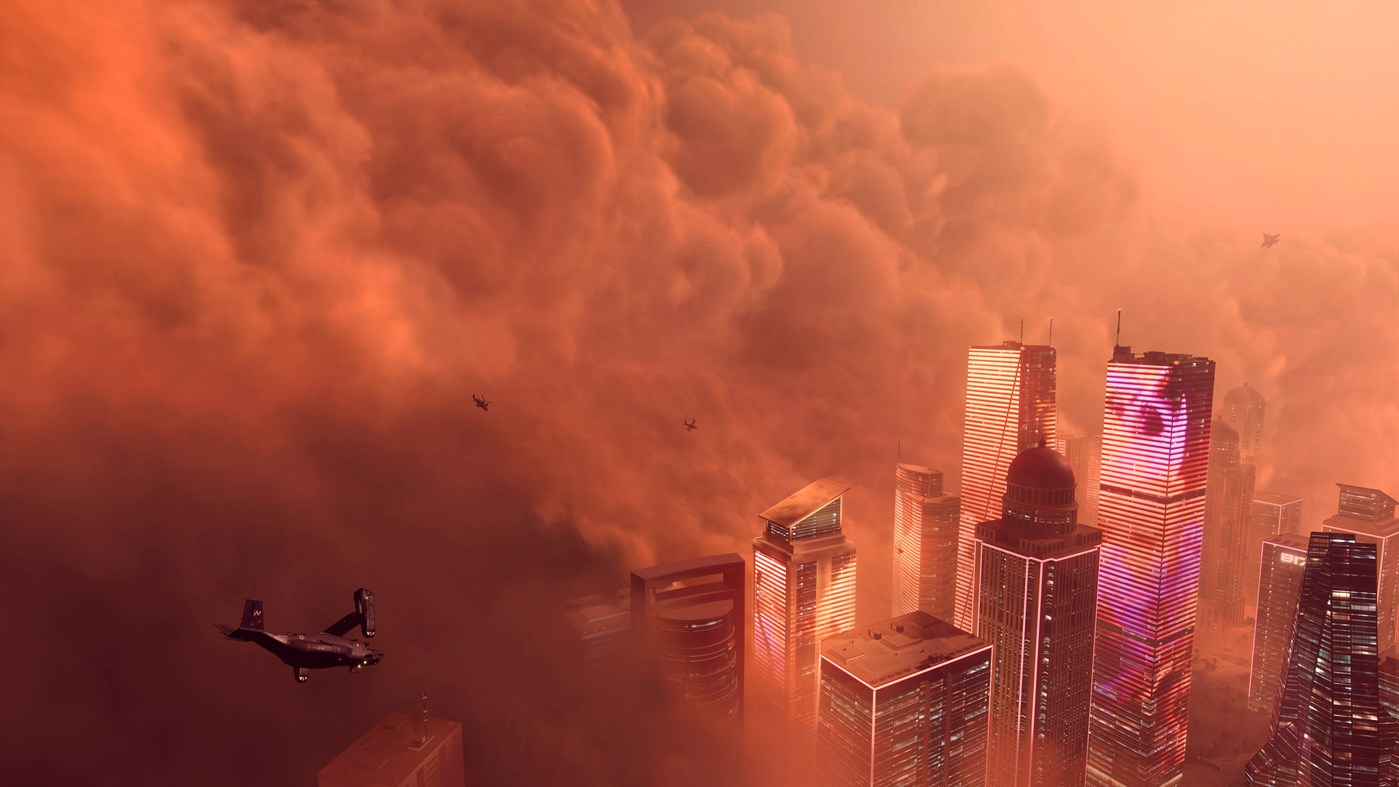 Battlefield 2042 is set to be released on October 22, but buyers of the Gold and Ultimate Editions will be able to play the game a week earlier, on October 15. You can pre-order the game through the Microsoft Store by clicking here.

Cross-commerce? Never heard of that term

Cross-commerce? Never heard of that term

That’s because it’s a feature thought to be impossible to be implemented.

If I buy a microtransaction on Xbox, it will carry over to PlayStation. But that way only Xbox is getting their share of the purchase. How did Sony allow that?

That’s because it’s a feature thought to be impossible to be implemented.

If I buy a microtransaction on Xbox, it will carry over to PlayStation. But that way only Xbox is getting their share of the purchase. How did Sony allow that?

Sony has to play ball with the bigger publishers. FIFA COD BATTLEFIELD NFL NBA etc. aren’t going to be “bullied” by Sony.