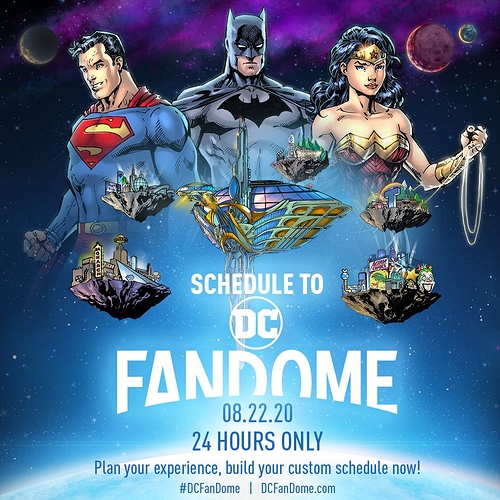 The schedule for the DC FanDome virtual fan event just went live and WB Montreal's presence has been confirmed alongside Rocksteady which was confirmed last week with the Suicide Squad Kill The Justice League tease. In June, Eurogamer confirmed...

Dope. I miss Batman. Hopefully I can play it at Series X launch but it’s probably an Apr-Jun 2021 game.

Do we know if this could be based on the comics? Do we even know if this is a solo game or more like MP? I sure hope it’s the former. It’s been too long since a good single player Batman game.

Really hope they will show gameplay of this and Suicide Squad.

So the game really is called “Suicide Squad: Kill the Justice League”.

So hyped! WB Montreal made the best Batman game with Origins. Can’t wait to see what they do.

So no court of owls like has been speculated for years?

I wasnt the biggest Origins fan, found the gameplay more of the same and was put of the misleading marketing that gives TLOU pt 2 a run for its money, but itll be great to see more Batman after so long

Hopefully well get some gameplay after all these years

IGN is going to tease Court of Owls stuff all week.

Is that with the new game in mind? If the game is based on that…that could be fantastic. I’ve heard nothing but praise about The Court of Owls. 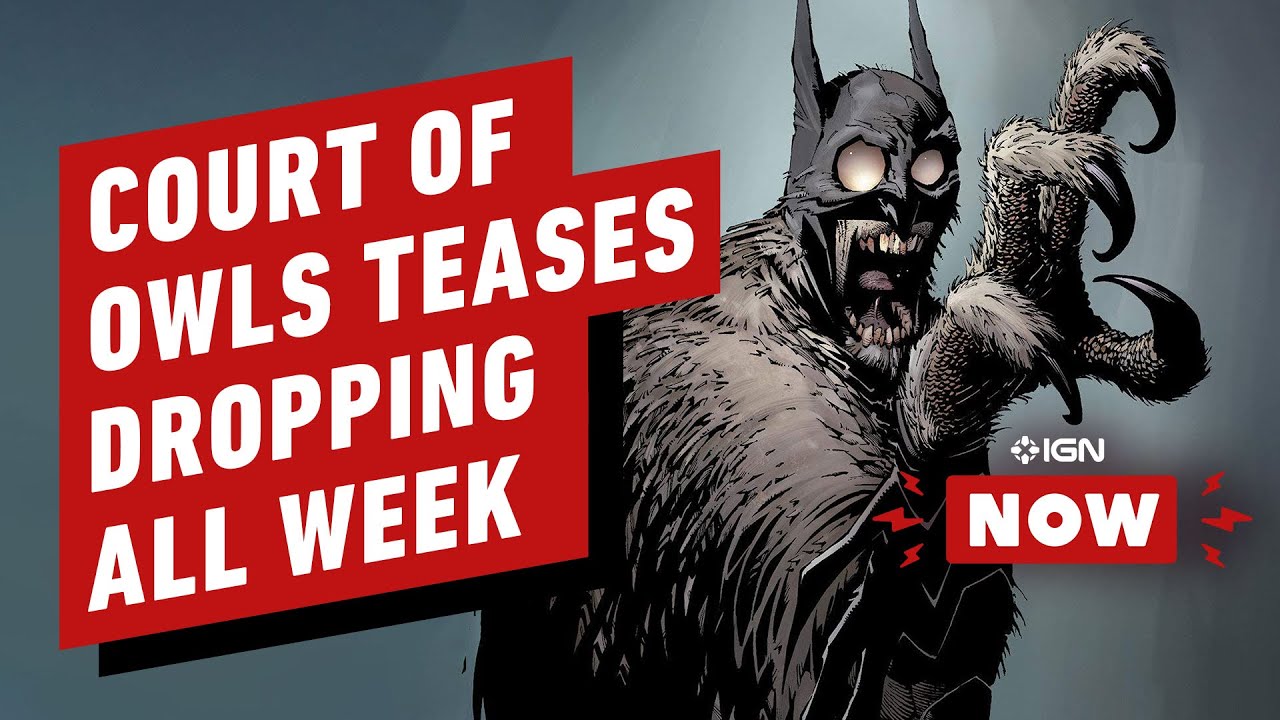 New Batman, plus a new Suicide Squad by the folks who made the best Batman game ever (Arkham Asylum), a proper triple-A Avengers game, on top of the recent Spiderman game for PS4… feels like we’re finally getting the superhero videogames we deserve. Hopefully they won’t disappoint.