AMD’s APUs are well know as console chipsets. But in recent year there PC APU offerings have a great potential to make a good handheld device. 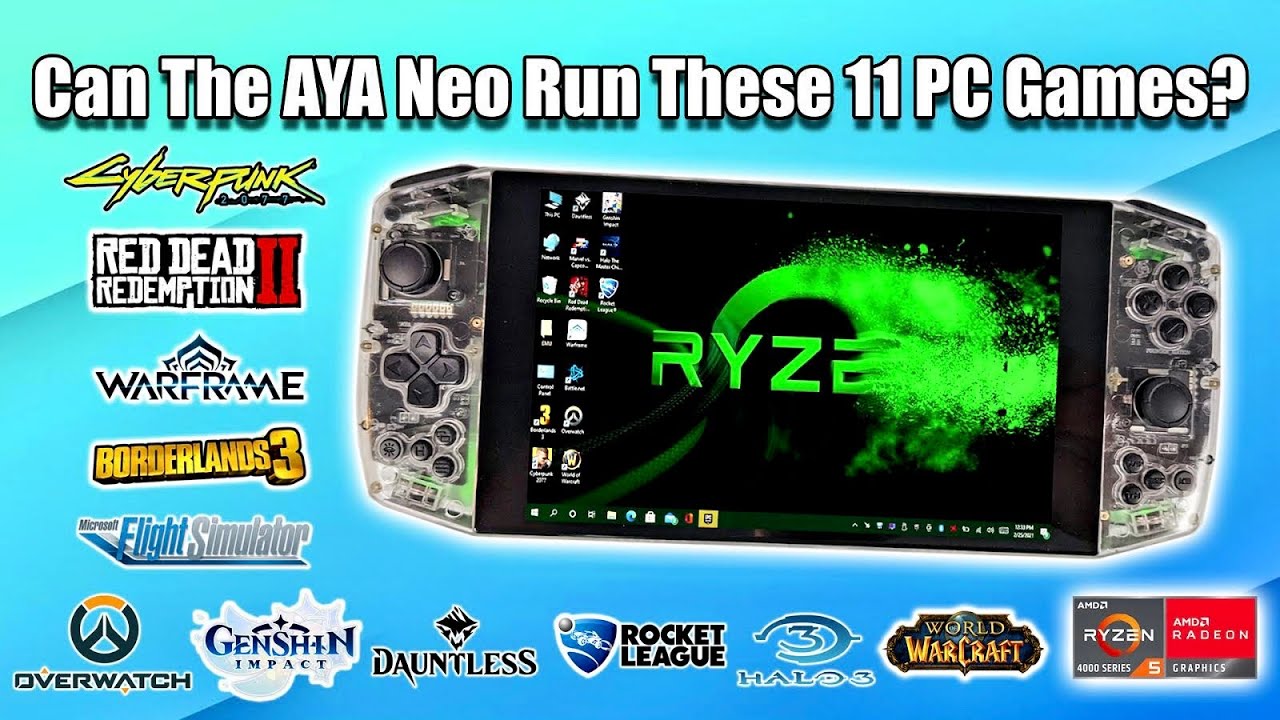 This cute little device is arguably the same form factor as a switch. But it can run games far better then switch.

Screenshots for those do not want to watch the video.

Most impressive is Read Dead 2

Although, not everything is right here.

The device will struggle to run Next gen games. Which is clear from these benchmarks.

There is a good case for potential handheld device w.r.t 8th gen games. The story is different for ninth gen game though.

Maybe in next two years by 2023 we could have handheld device capable of performing as Xbox series S but at a lower resolution of 720p. I am not expecting Ray Tracing at all.

Maybe, by 2023 a 5nm Navi APU with VRS and resolution upscaling could make a great handheld PC, which is capable of running console games (9th gen) like settings (series S) at 720p resolution.

Note: I will address xCloud here because i know many will suggest me that. xCloud has great potential and i know Xbox can make it successful. But then, i am not asking Xbox to make handheld. Also, the feeling of playing natively will always be better then streaming. No lag - No hiccups.

I hope, windows OEMs look more into this. Alien ware UFO anyone remembers?

I love that more of these have been popping up, especially considering the popularity of the Switch. Depending on the price, I might have to get one of these just for emulation purposes.

Interesting hardware. Proves how good AMDs Ryzen APUs are for handheld and laptops. Looks like pricing is also reasonable with around 500 EUR.

Interesting hardware. Proves how good AMDs Ryzen APUs are for handheld and laptops. Looks like pricing is also reasonable with around 500 EUR.

From where did you get the pricing?

But does it run GamePass xCloud?

But does it run GamePass xCloud?

It will when xCloud comes to PC web browser.

really hope these get more streamlined and cheaper in the coming years!

I really hate the fact that Switch is the only handheld right now so I’ll be keeping an eye on this and hoping it takes off.

From where did you get the pricing?

Is saw it in an article from pcgameshardware.de

Although, neither on indigogo or there own website price is not mentioned.

This is the only place which discusses the price.

The project is live at Indiegogo.

Well past its target goal. 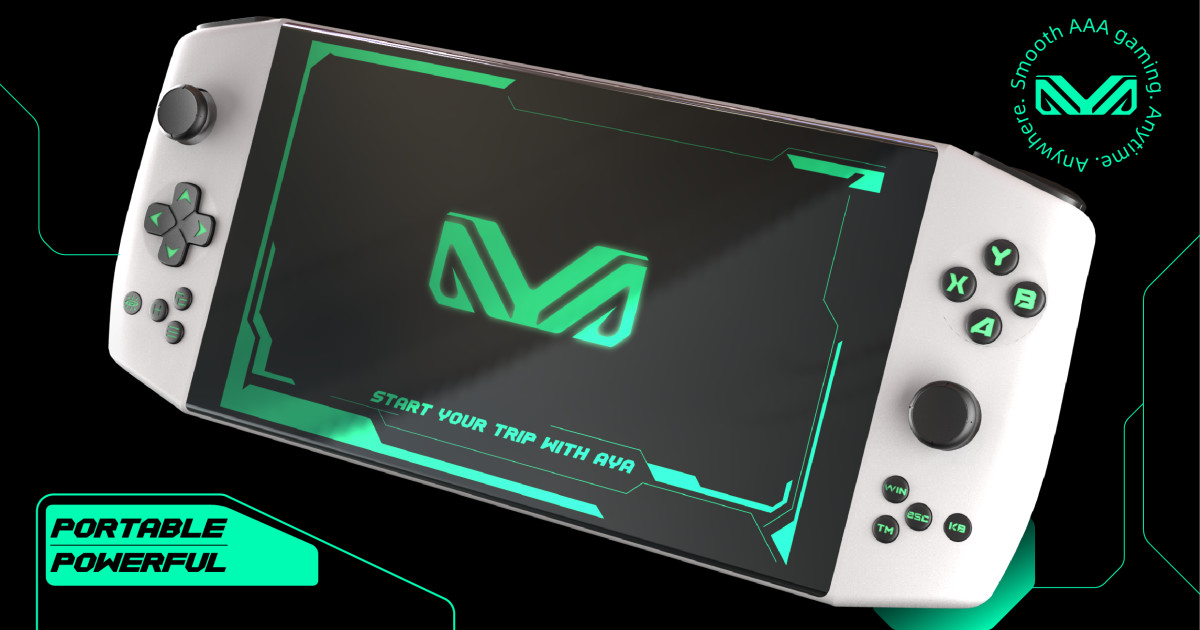 The project is live at Indiegogo.

Well past its target goal.