Axiom Verge is not available in the Australia Microsoft store. What gives? 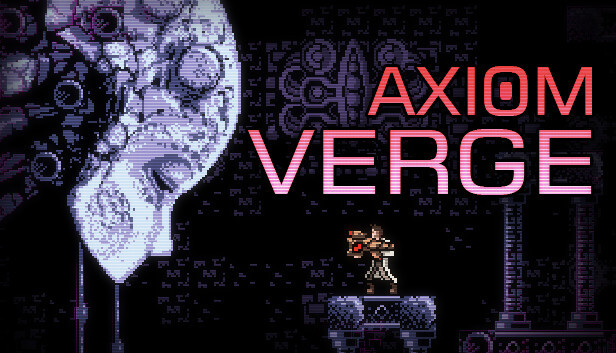 Does anyone know what’s going on here? It seems pretty unbelievable that Thomas Happ Games couldn’t reach an agreement to sell the game in Australia only. The game is available on PlayStation and Nintendo Switch (turns out this isn’t true) in Australia.

The game is available on Xbox in the United States, Canada, Europe and the UK. And yet here in Australia it is “not currently available”.

Does anyone know why this might be, or if for whatever reason it’s only temporarily unavailable?

Because of the small size of the developer (one person) there’s no support for me to reach out to to ask this question.

It’s usually because the game hasn’t been rated by the Australian Classification Board. Last I heard it cost about $2,000 to get something classified by the Aus board. At the moment Axiom Verge is only rated for the PS4 in Australia.

Fun fact: Sony have ignored the Australian Classification Board in the past, as was the case with Rebel Galaxy. The devs even mentioned on Twitter how it was a requirement for Xbox but not Playstation, the game is still not rated for PS4 but got rated for the Aus Xbox release.

If you want to get your hands on it, or the Hotline Miami games, you need to buy a different country currency card and change your Xbox region - if they haven’t patched that method out. You used to be able to use the webpage, but the console was the only way that worked for me last I tried.

They keep making it harder to get games from other regions, it was so easy at the beginning of the gen, just change your region and everything worked. It’s frustrating because it’s legal for Australians to import unrated media, you just can’t sell it within the country.

On the plus side, VPNs are cheap and reliable and you can get a valid US postal address from Australia Post.

That’s pretty reasonable, I didn’t realise there was a fee to get your game classified. I found the submission guide here: Classify a computer game | Australian Classification

Looks like the price ranges from $1320 to $2890 depending on the submission type. This definitely puts it out of the range of a lot of indie developers, which is pretty disappointing.

I’ll have a look into buying the game for the US store.

Edit: As a side note, it seems a bit strange that the classification for the PS4 version can’t also be applied to other platforms when the games are identical.